Hearthstone is celebrating Chinese New Year by bringing iconic figures from the Romance of the Three Kingdoms into the game.

For a limited time, Zhuge Liang, Guan Yu, Diao Chan and Lü Bu will appear in the game as skins for some of the existing characters. They are:

Check out how they look: 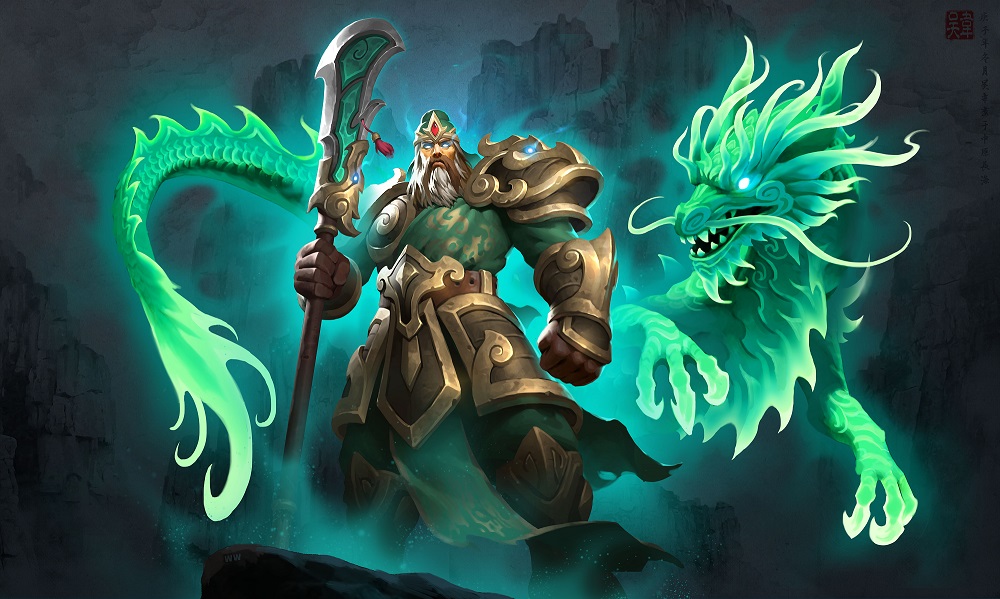 These skins cost $9.99 each in-game and on the Blizzard web shop. They will only be available from 10th February to 19th February 2021 UTC+8. These skins will are also purchasable in the following in two bundles:

Besides the Three Kingdoms skins, Hearthstone will also have new legendary quests. These legendary quests will reward players with a total of 9 card packs from Madness at the Darkmoon Faire and Scholomance Academy. They will only be available from 10th February to 23rd February, UTC+8.

The legendary quests are:

In addition, Lunar Blessings Tavern Brawl will make a return. Players can choose an animal blessing on top of a random deck.

For all the latest Hearthstone news, check out the game’s Twitter page.

Join in the half anniversary celebrations for Tom and Jerry: Chase

Join in the half anniversary celebrations for Tom and Jerry: Chase