Balan Wonderworld reveals more colourful worlds for you to explore, with chapter 4, 5 and 6 previewed.

Chapter 4 features Haoyu Chang, The Boy Who Would be One with the Wind. He tries over and over to make a flying machine by modifying bicycles, which have all been met in failure thus far. Move from one floating island to another and face down Worville Wright, the embodiment of Haoyu’s warped emotions! As usual, you will have a variety of costumes to assist you on the way, with metallic or mechanical features. 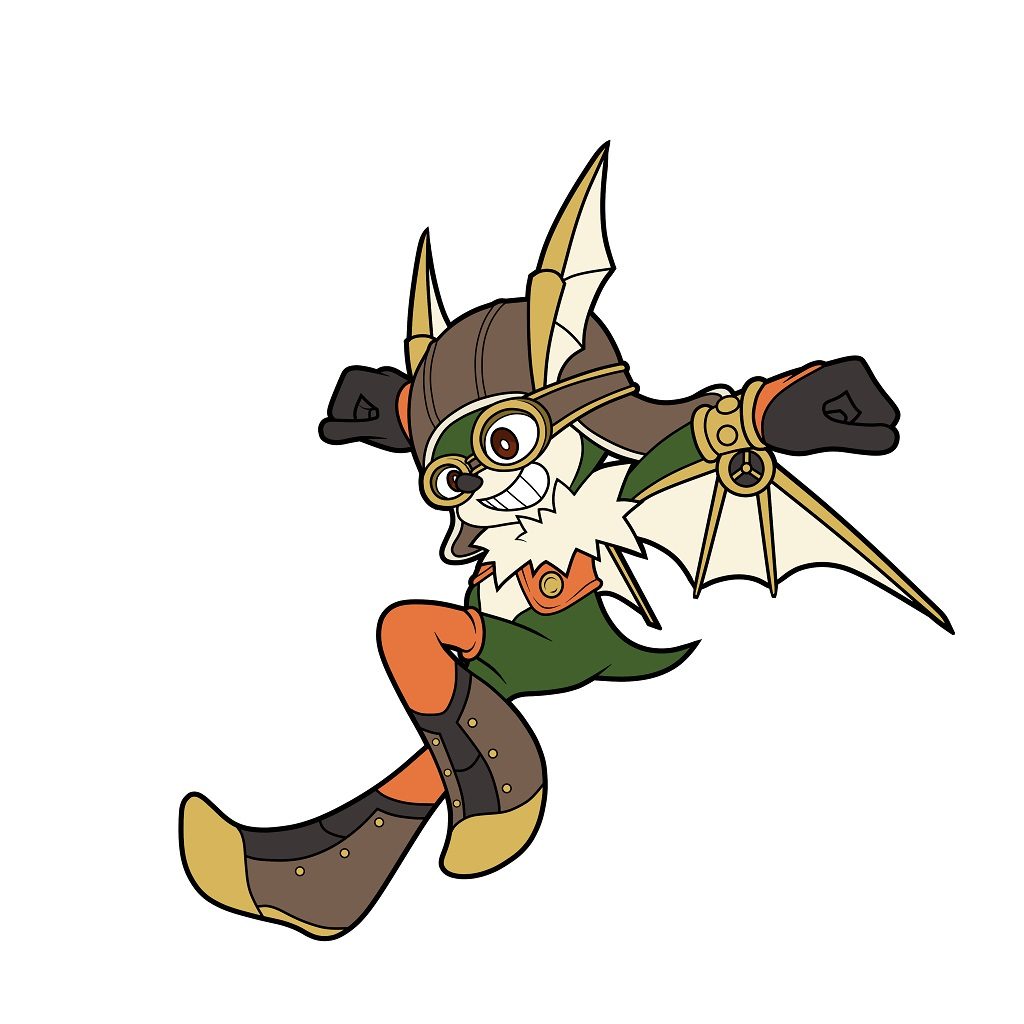 Chapter 5 is Sana Hudson’s focus chapter, The Lady Filled with Avian Adoration. She spends her time bird watching, but land developers threaten her her beloved forest sanctuary. Cuckoo is the manifestation of her troubles, which you must face down as you maneuver through the forest of Sana’s world. Her helpers are nature themed, as befitting her. Last but not least is Chapter 6, with Cass Milligan’s love for a kitten throwing her into anxiety when she sees it try to cross a busy road. Purrla is formed from these feelings, awaiting you once you make your way through a representation of Cass’ hometown. If only she could stop time… That’s only just chapters 4, 5 and 6 in Balan Wonderworld, where else will you yet visit? Balan Wonderworld is an action-platformer in which you explore the hearts of various people in an attempt to save them from what haunts them. The game’s developed by Balan Company, and will be out next year on PC, Nintendo Switch, PS4, Xbox One as well as their next-gen counterparts.