By the team that brought you Black Flag and Origins at Ubisoft Montreal, Assassin’s Creed Valhalla invites players to live the saga of Eivor. This fierce Viking raider has been raised on tales of battle and glory, and will be makaing his way through the dynamic and beautiful open world set against the brutal backdrop of England’s Dark Ages. A captivating Viking experience awaits players, with new features including raids, settlements, and expanding their influence in store for them.

“We can’t wait for players to experience the incredible Viking journey ahead of them.”

“Being in Eivor’s boots as both a Viking raider and a clan leader, players will face the conflicts of establishing a new home while in the midst of a power struggle for control of England.”

Play as either a male or female Eivor. Customization tools from hair to tattoos, war paint and gear will be available. This world of Valhalla can be influenced by your political alliances, combat decisions and dialogue choices, so choose wisely to protect your clan’s home and future. 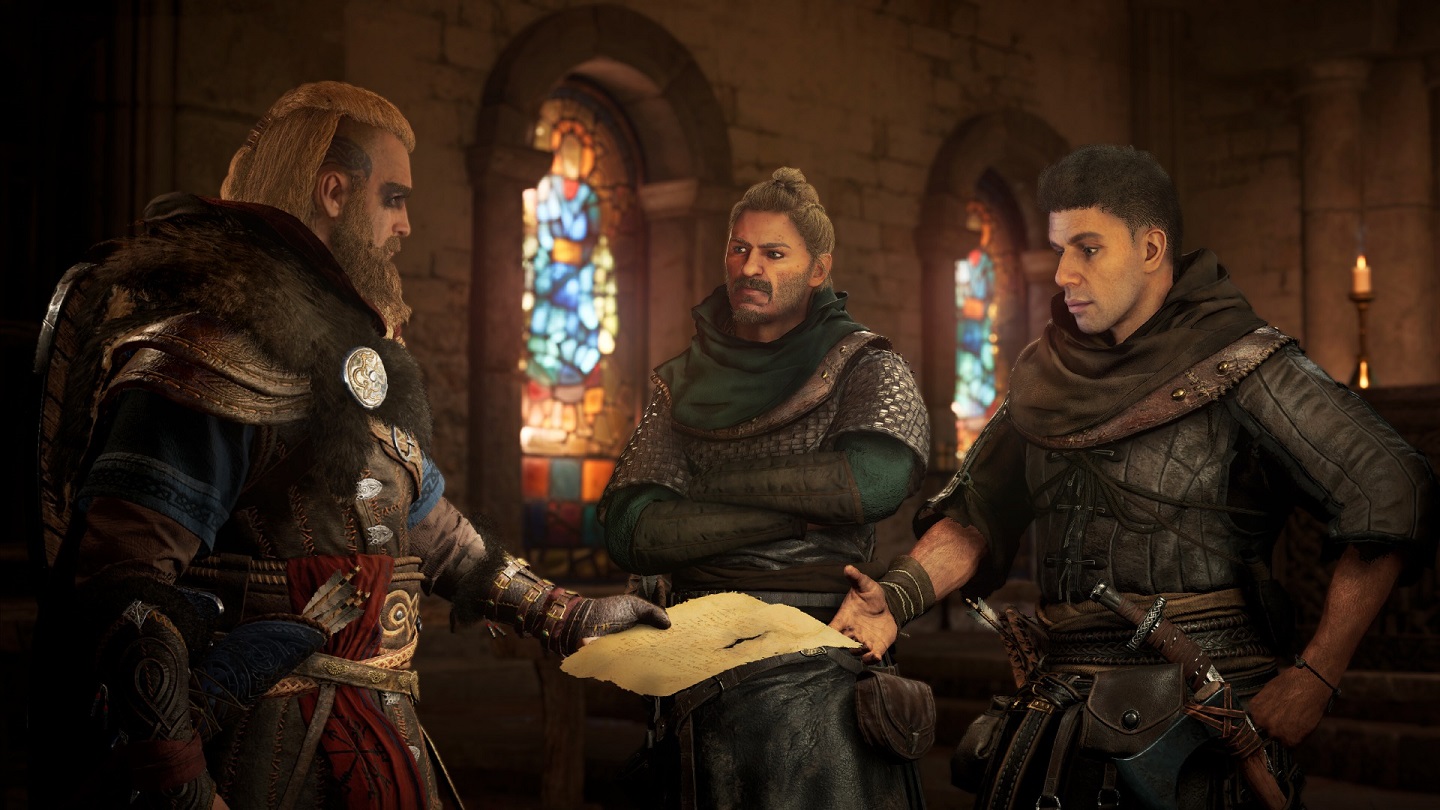 Driven from Norway by endless wars and dwindling resources in ninth century AD, lead Eivor’s clan of Norsemen across the icy North Sea to the rich lands of England’s broken kingdoms. Carve out a new future for your clan, relive the ruthless fighting style of Viking warriors with a revamped combat system that allows dual-wielding against a greater variety of enemies than ever before. Lead raids with your longship to secure much-needed riches and resources from a variety of locations. 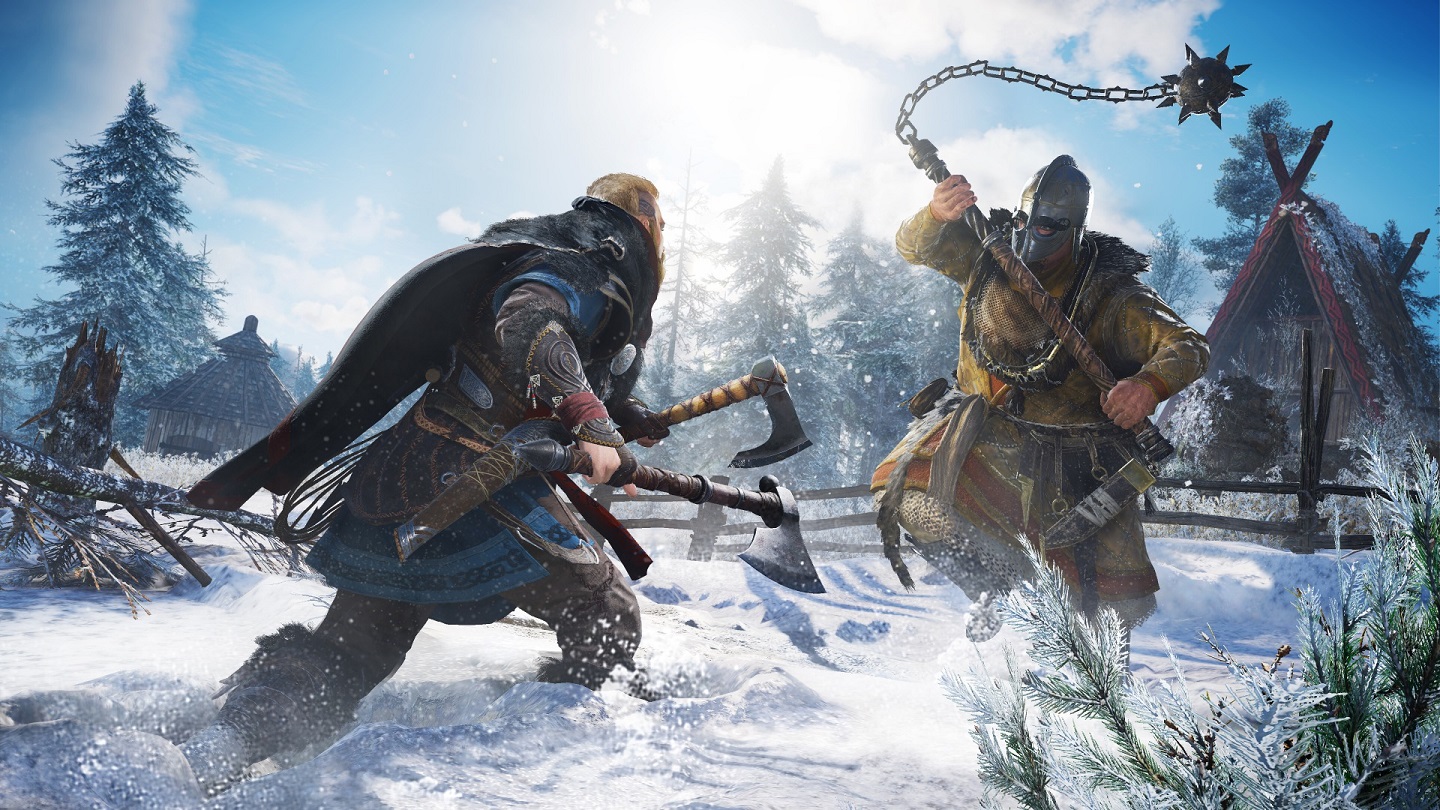 Don’t get too comfortable settling in; the Saxons will resist, including King Aelfred of Wessex who will denounce you as heathens as he looks to be the sole ruler of a civilized England. Eivor will have to pull all the stops to keep Valhalla within reach. The Gold, Ultimate and Collector’s Editions of Assassin’s Creed Valhalla have also been announced, along with Ubicollectibles products:

Pink up your style with MSI Prestige 14 Pink, preorder 4 May