While you are legion, some people have made their mark more than others, and in Watch Dogs: Legion, that’s none other than Aiden Pearce, returning to the series.

Additionally, Watch Dogs: Legion is adding a new member to its resistance: award-winning British musician Stormzy. The artist debuted the video for his song, “Rainfall,” today at Ubisoft Forward September. The music video for the track, which will release on October 1, has been fully created using the Watch Dogs: Legion game engine. In-game, Stormzy will appear in the mission “Fall On My Enemies,” in which players will have to help him secure a broadcast of his track in Central London. 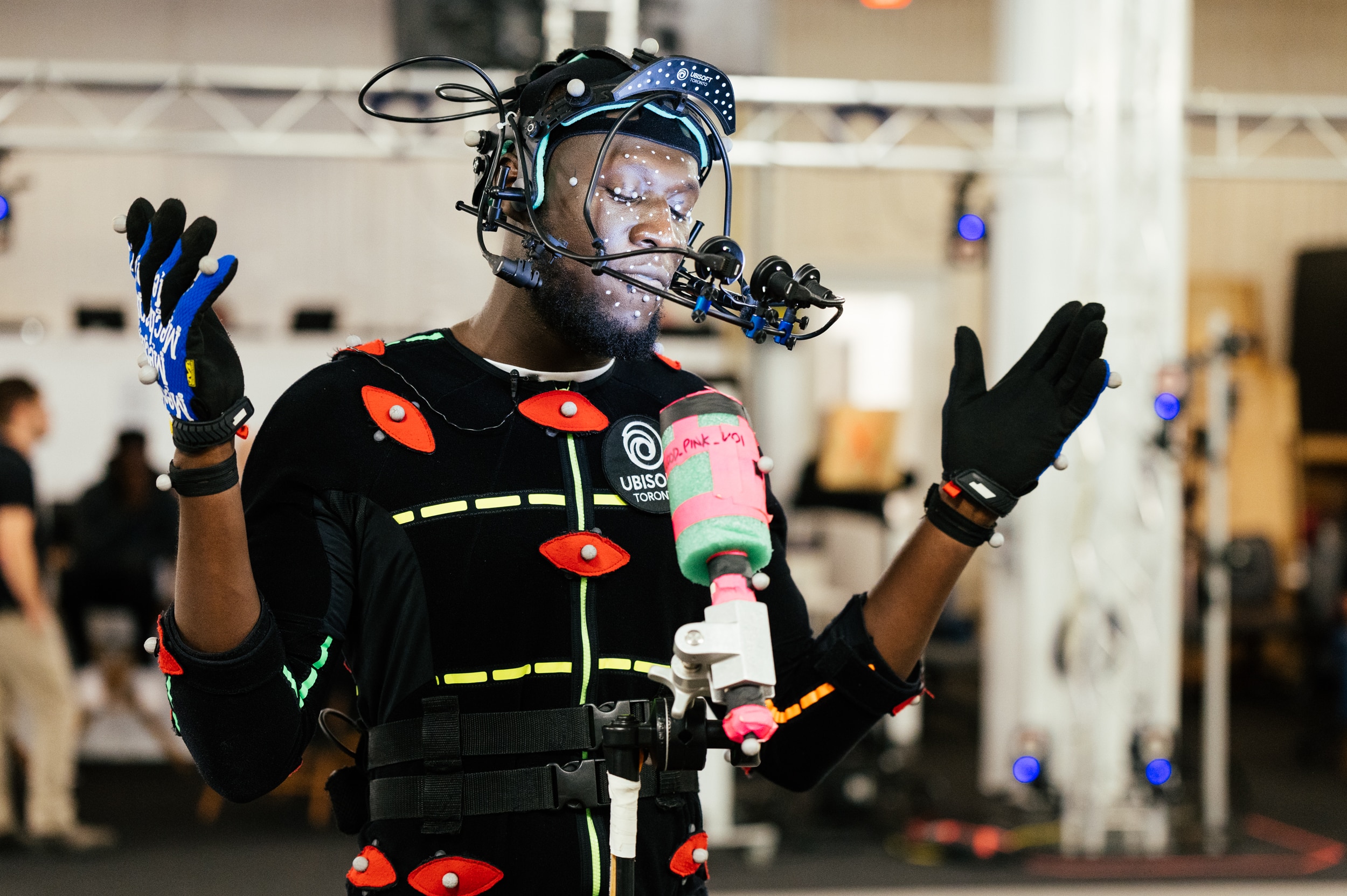 As part of Legion’s post-launch plans, Aiden Pearce, the protagonist of the first Watch Dogs, will make his return as a fully playable character with a dedicated story arc in Legion. Players can get their hands-on Aiden by purchasing the Watch Dogs: Legion Season Pass, which is available as a standalone addition to the base game or as part of the Gold, Ultimate, and Collector editions. The Season Pass includes a new story expansion delivered in two narrative arcs, along with extra DedSec missions, four unique agents including Pearce, the Complete Edition of the original Watch Dogs, and more. Stay tuned in the coming weeks for even more details about Legion’s post-launch plans.

Give us some support by subscribing to our Youtube Channel !
Tags: UbisoftWatch DogsWatch Dogs Legion
Previous Post

Prince of Persia: The Sands of Time receives a remake!

Prince of Persia: The Sands of Time receives a remake!