GuLong Heroes has been in stores for awhile now and it is a pretty interesting game. The game is played from a different perspective from the adaptation of Gu Long classic martial arts novels. To know more about the game you can read more about it here. If you know the stories or is keen on martial arts or fighting games then here are 5 reasons why this is the game for you!

Number 1: Be a martial artist virtually

If you are a fan of martial artists Bruce Lee, Jackie Chan or Jet Li, well this game has none of them but the characters in game are based off the classic Gu Long martial arts novels! The Gu Long martial arts novels are pretty famous and they were even brought to life in a T.V. series. If you’ve watched them and you’ve always wanted to be a martial artist but just don’t have the right physical, then this game can bring you as close as possible to your dreams in the virtual reality. You can pick any character you want in GuLong Heroes and simmer into character as you play them. 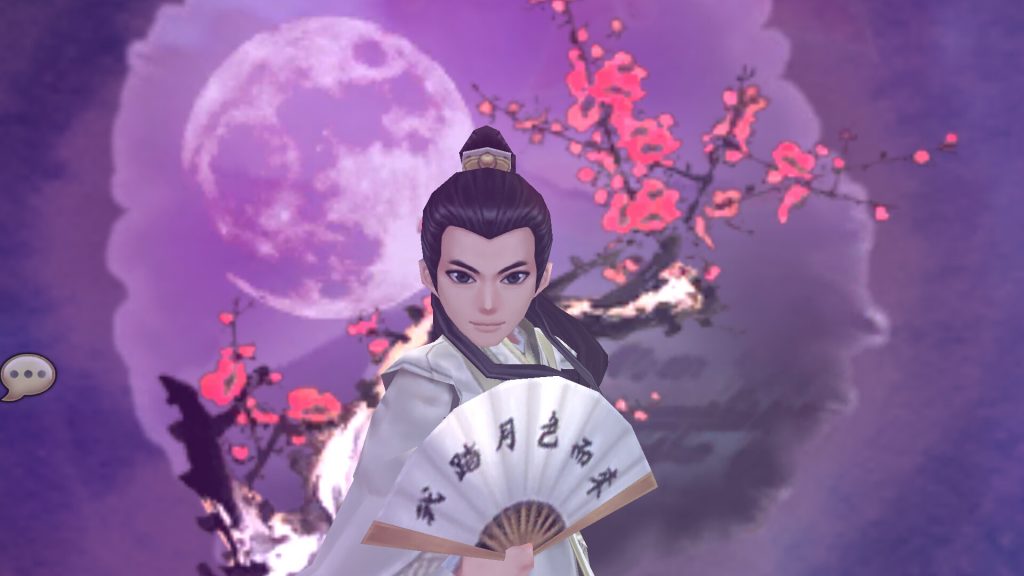 If you are already a fan of the Gu Long martial arts novels, this game is actually based on them! You can relieve those experiences that you have read from the novels in the game. Follow the characters on their journey to fight against their opponents. Immerse into the story in the game and be part of it! The most important of all, all your favorite characters will be there and you can control them as they follow their fictitious destiny. 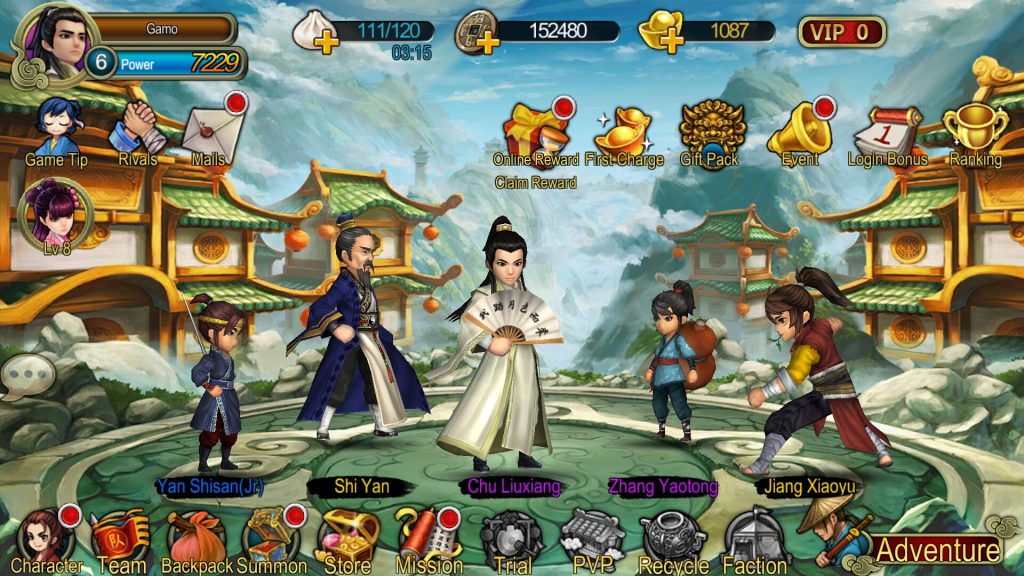 Number 3: Characters close to its origins

The game is built using Unity’s 3D development tool. As you play the game, you may realize the characters are crafted as close as possible to the book and the T.V. series! From their clothes to their physical features, the developers has brought the Gu Long characters to life in the virtual world. These characters will be fighting along side with you as the story takes you on a Gu Long journey. 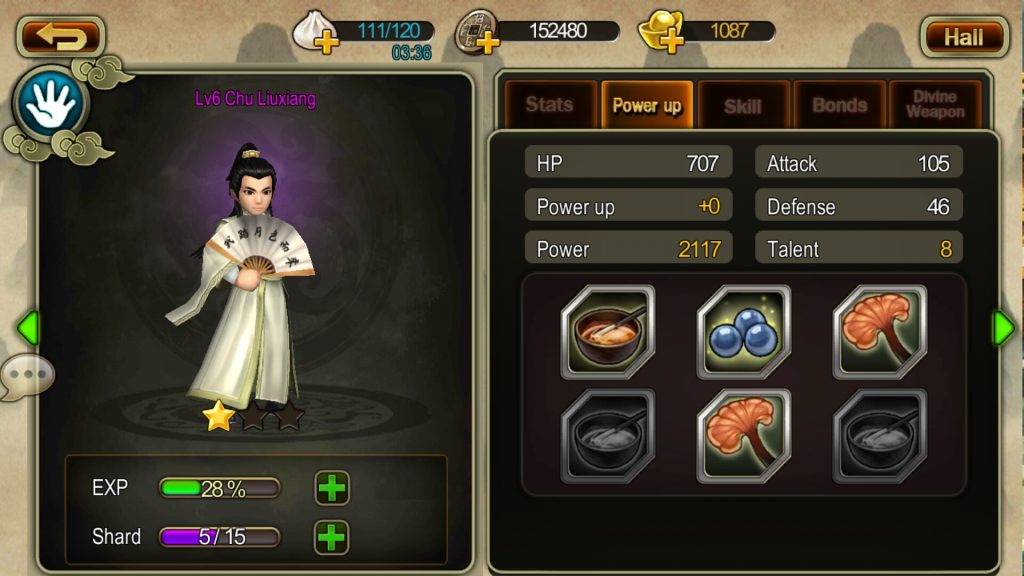 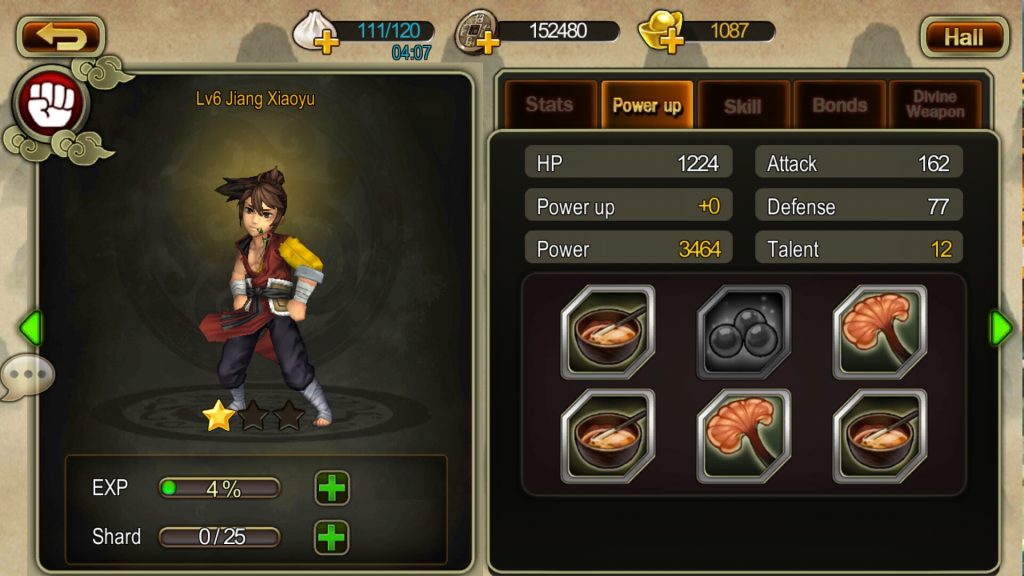 I cannot stress this enough; the game is based on the REAL Gu Long novels. It is the epitome of all martial arts and the developers have included all there is from the Gu Long universe into the game. From the characters to the skills which are based off the novels! The skills are unique to each of the characters and they are all displayed beautifully in the game. So this is where you will want to collect all the Gu Long heroes that exist in the novels in the game to put their skills to the test. 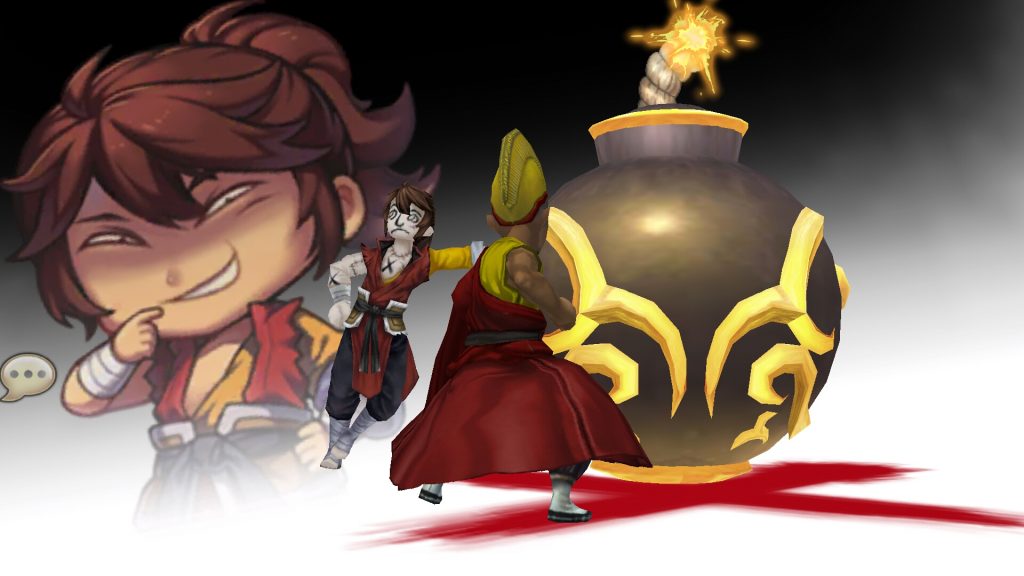 GuLong Heroes may be a narrative game but it does not just have a playable adventure mode. The game also has a PVP mode where players do battle against other players to see who is the better martial artist; virtually. With its easy to control UI, the game is not difficult and friendly to players’ mobile gaming experience. With multiple heroes to use in a stage, you will be able to switch between heroes for any situation that you may need. 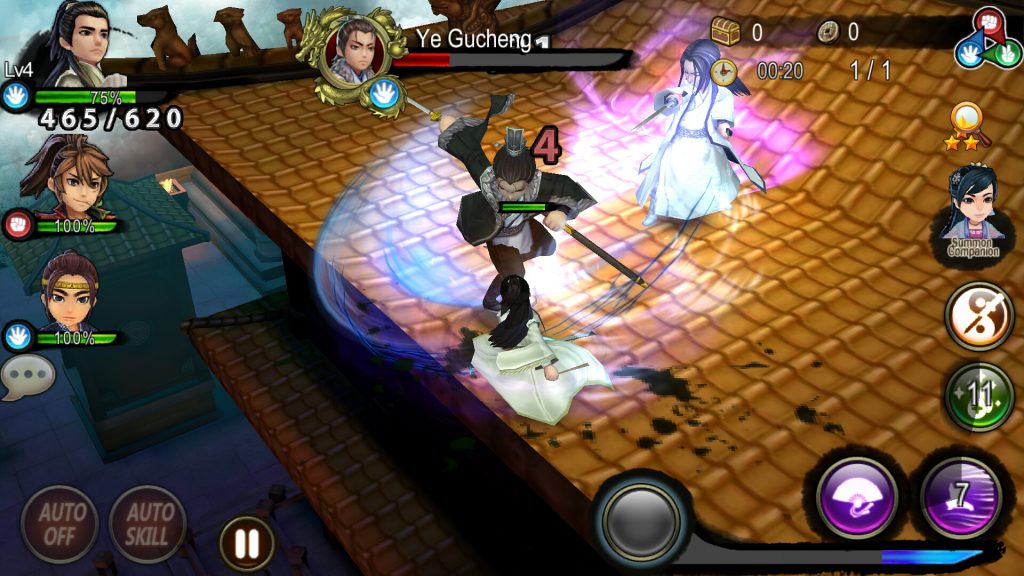 So what are you waiting for? Download the game now and try it out yourself! Immerse yourself into the Gu Long world and be the martial artist you have always wanted to be! You can also check out the GuLong Heroes fan page on facebook for more upcoming updates of the game.

Ditto is live on Pokemon Go!