Android users are spoilt for choice when it comes to phones, and the Redmi Note series has added more devices to its lineup, in the Redmi Note 10 and Redmi Note 10 Pro. The pair is the latest from Xiaomi‘s sub-brand offerings for the budget mid-range market, one hell of a saturated segment. We’re not here to discuss market share or what not though, let’s just get into the phones.

Both phones come with their standard contents out of the box, packed with a charger and a silicone case. As someone who likes heavier phones, they’re both lighter than I expected them to be. When directly compared, the Redmi Note 10 Pro has a more noticeable heft, presumably because of its larger camera module.

Looks wise, the phones are virtually identical with the body protected by Corning Gorilla Glass, with the Pro version ever so slightly larger than the regular Note 10. The models I had on hand were both Onyx Gray, without any fancy colour gradient. For the Pro especially, I’d recommend a sturdier case due to how much the camera module sticks out. Plus, for both models, it’s really easy to leave marks and dust all over the back.

The Redmi Note 10 and Note 10 Pro have a pair of speaker grilles, on the top and bottom. There are slight positioning differences, where the 3.5mm jack is on the top for the Pro, and at the bottom for the regular Note 10. Otherwise, the volume rocker and fingerprint sensors are both on the right, with the SIM and SD slot on the left. The Redmi name has no fancy emboss, being simply printed neatly on the rear bottom left of the phone. 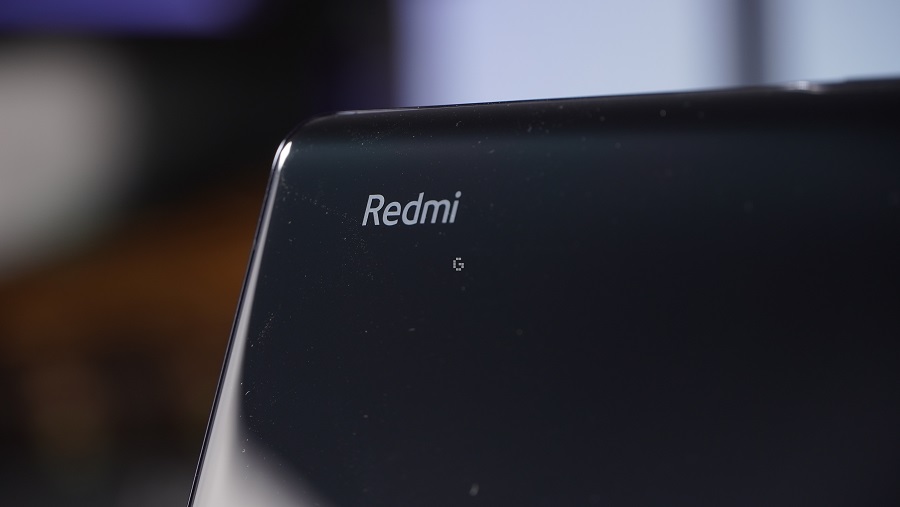 I have no big complaints or comments about the display – 6.43″ AMOLED for the Redmi Note 10, and 6.67″ AMOLED for the Pro – besides the notch that houses the selfie camera possibly intruding on rare occasions depending on what’s on your screen. When put side by side, the Pro’s display appears to have a warmer tone compared to the regular Note 10. Without the comparison, I don’t think you’d be able to tell.

I challenged both the phones to run Genshin Impact, and well, they can only go up to the Low graphics preset at the highest, with the other options warning you you’d be overloading the phone. Unfortunately for the regular Note 10 Pro, it crashed when I loaded up a character trial, in which case the Pro version wins out marginally by managing to run the game without further issues. The regular Note 10 and Pro version don’t have a massive difference in regards to battery life, draining about 15% after roughly an hour of Genshin, so you can expect at the very least, four hours of battery life if you’re going to be constantly gaming. Both phones support fast charging too, so you can get back on the road after at least one hour of charging.

Further caveat regarding gaming is that the lower half of the phone can start getting warmed up if a demanding game is on without you actively playing it, so if you dislike even a slight heat, that’s something to keep in mind. I will stress that this applies only to high performance games; games like PUBG Mobile will not be pressuring the phone all that much.

Due to the bulkier camera module of the Pro, I feel that playing games on landscape with it is a bit more uncomfortable than the regular Note 10, feeling like the camera was in the way. Both phones come with in-built Game Turbo mode to squeeze out that extra performance from your games when it comes to lighter titles like PUBG, it just won’t work miracles for something as massive as Genshin.

With the dual speakers, the sound quality is much better than I’d have expected from the phones. In a quieter environment, letting them blare out at full volume carried the sound all over my home, even for the softer parts of a track I happen to be listening to. On average, it will perform well without the aid of external speakers.

You can refer to the raw numbers as given through AnTuTu below:

These numbers put the Redmi Note 10 series firmly in the midrange bracket it is built for.

The camera’s one of the selling points of the Redmi Note 10 and Note 10 Pro, with the Pro carrying a whopping 108 MP shooter!  Both phones will work excellently in good lighting, with plenty of in-built filter options and image stabilizer to ensure you can craft your shots to match your needs. I must confess, I can’t tell the difference between the 48MP shot to the 108MP shot besides looking brighter, so you can refer to the samples below to make your judgment calls: 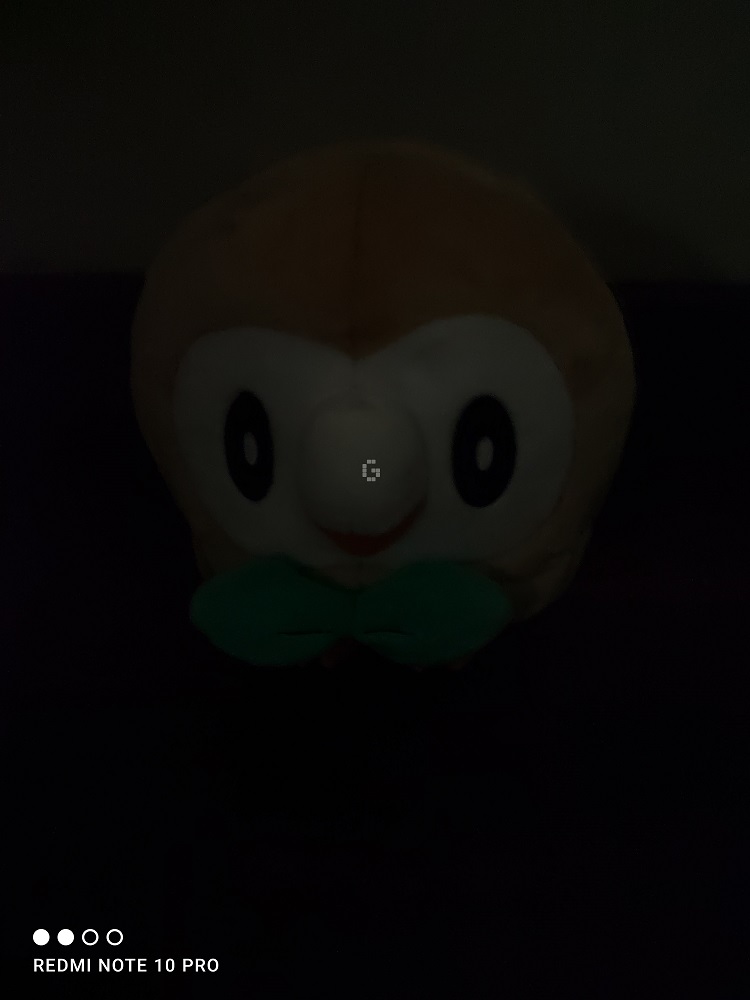 Considering the fact that the phones are not that different in regards to specs, budget conscious buyers can look to get the regular Redmi Note 10, starting at RM699. The Redmi Note 10 Pro goes for RM999 / RM1099 with the difference being the RAM configuration, if you so choose to spend that little more for more memory. The Note 10 Pro has a little hitch in that the bulkier camera module means the phone is prone to sliding around on a mostly flat, smooth surface, something I didn’t initially realize as I wondered who moved the phone… Nevertheless, the series welcomes the first 120Hz AMOLED display as well as 108MP for a Redmi Note phone, so we can only expect the absolute ridiculous value for money Xiaomi’s stuffing into these phones for the future yet to come. As for the present, the Redmi Note 10 series is a pretty nice choice for anyone looking for a jack of all trades phone.

Check out the specs list for both phones below:

You can get your own via Lazada:

Give us some support by subscribing to our Youtube Channel !
Tags: Redmi Note 10Redmi Note 10 ProXiaomi
ShareTweetShareSend
Previous Post