While the official release date remains unknown, we’d at least want enough time to reach the new milestone! The official Twitter has also provided a whole bunch of primers to game mechanics that you can go through in your own time. 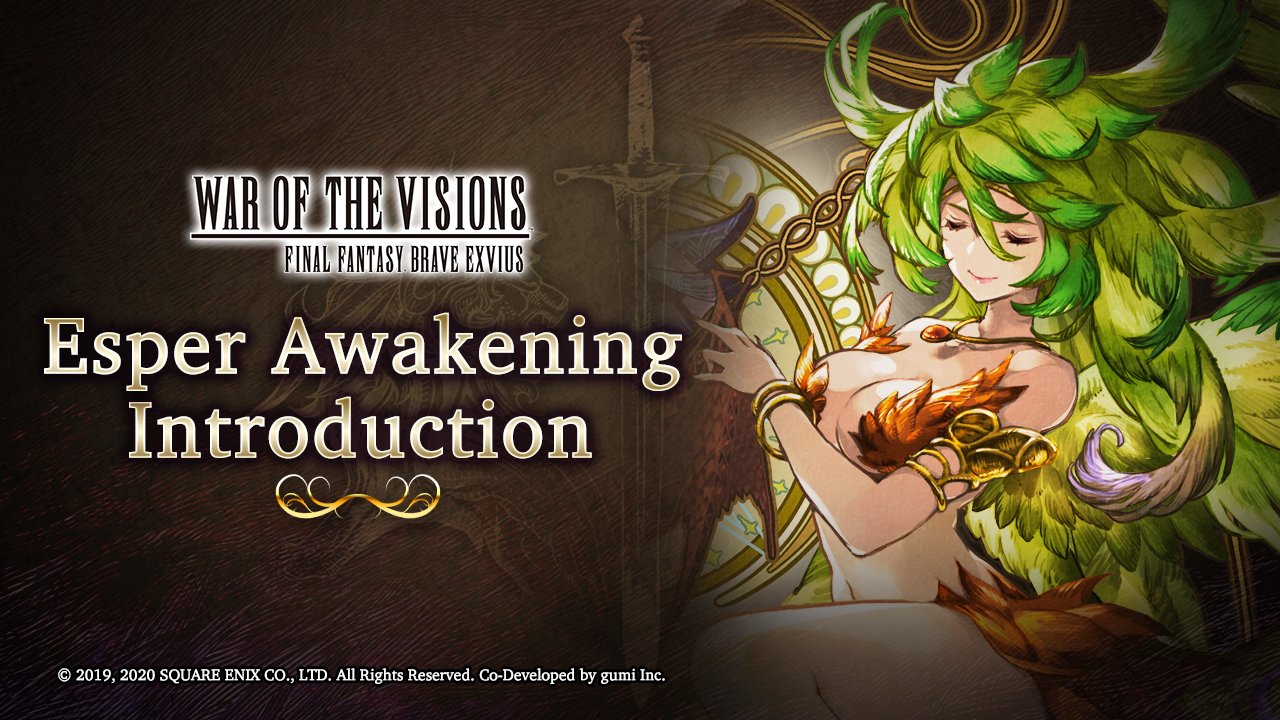 Awakening a unit will increase its level cap. Also, awakening multiple times will allow you to acquire new jobs and meet Ability Board unlock requirements. 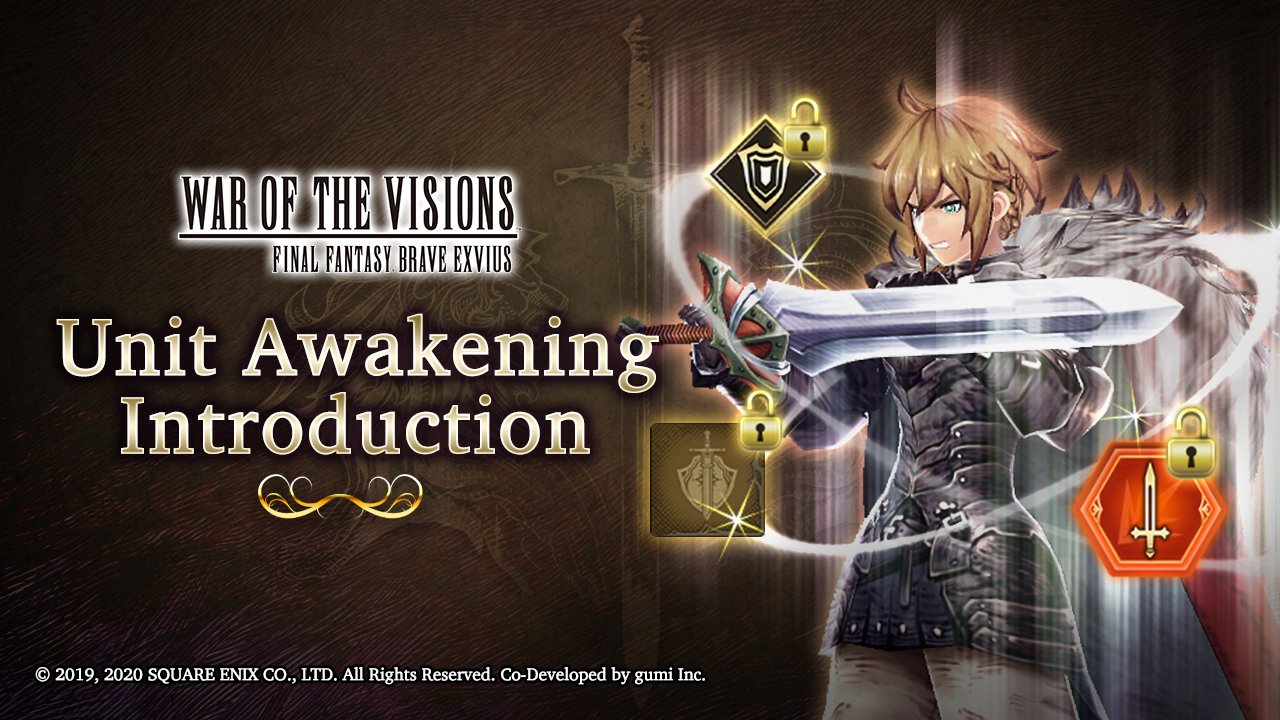 A Guild is a structural group of players gathered under one Guild Leader. Creating and joining a Guild yields many rewards such as earning job points, various effects, and other amazing perks! 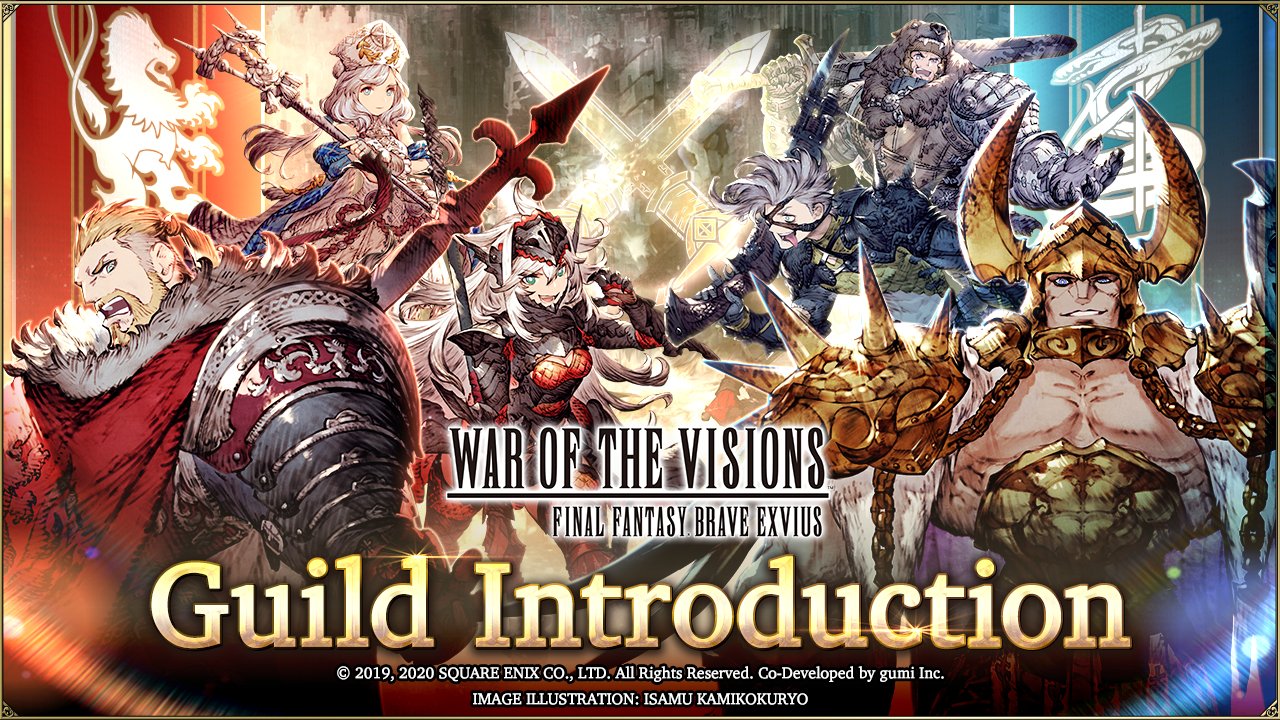 … and a whole lot more on characters and so forth. Be sure to pre-register for WotV Global, and buffer up that 300000 milestone!