A new mobile “character creation” RPG has launched in Japan from atStage, called Twilight Gradsir. It’s been active for almost a week now since its launch on 22 October and is free to play, with in-app purchases. In this continent of Gradsir, the character you create will be the protagonist of the story, and will be accompanied by characters created by other players!

The game uses turn-based combat, with you tapping in the skills on screen to execute them. We can see a bar at the top that works as the turn timer for your characters and the enemies.

The world of Gradsir is in peril, and you awaken to explore and save the world. Besides the player-created characters, it’s also populated with a variety of NPCs. 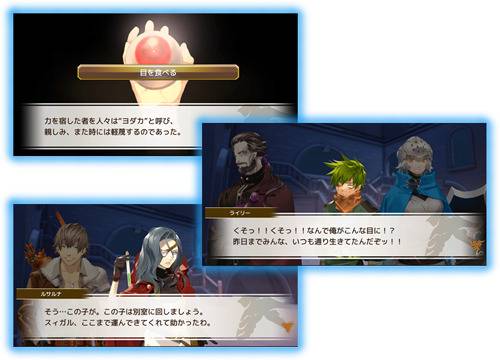 Fully customize your character and their loadout, from their clothes, body shape and voices. Upload your own illustration to accompany your character, for a unique battle icon and cut-in. 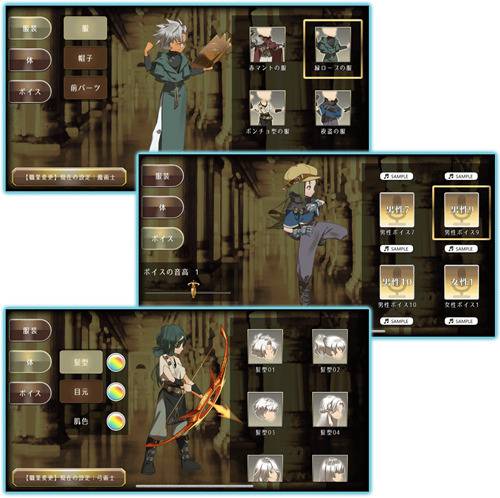 Of course, with Twilight Gradsir being an RPG, refining and improving your equipment is another key feature of the game.

We wouldn’t bet on this getting any kind of international release anytime soon, but it would be interesting to see other developers have their own take on this kind of game, being a mix of single-player gameplay and social elements from other player characters.