Pearl Abyss announces the arrival of the newest class, the Tamer, to Black Desert Mobile. The Tamer is one of the most unique classes to join the world of Black Desert due to her special combat style.  Her charming demeanor masks her ruthlessness and prowess in battle. The Tamer wields a Shortsword and Trinket and hunts down enemies alongside her legendary protector, the divine beast Heilang. She commands Heilang in combat, and together they deliver fierce, synchronized attacks that strike fear into all who see the pair.

Why don’t you use the Tamer to tackle the new PvP mode, Black Sun, also newly added to Black Desert Mobile? Adventurers can fight against each other on the battlefield when the Black Sun is in the sky. By defeating other Adventurers in battle and obtaining higher Black Sun scores, participants can be rewarded with precious items such as Dark Coins or Chaos Crystals. 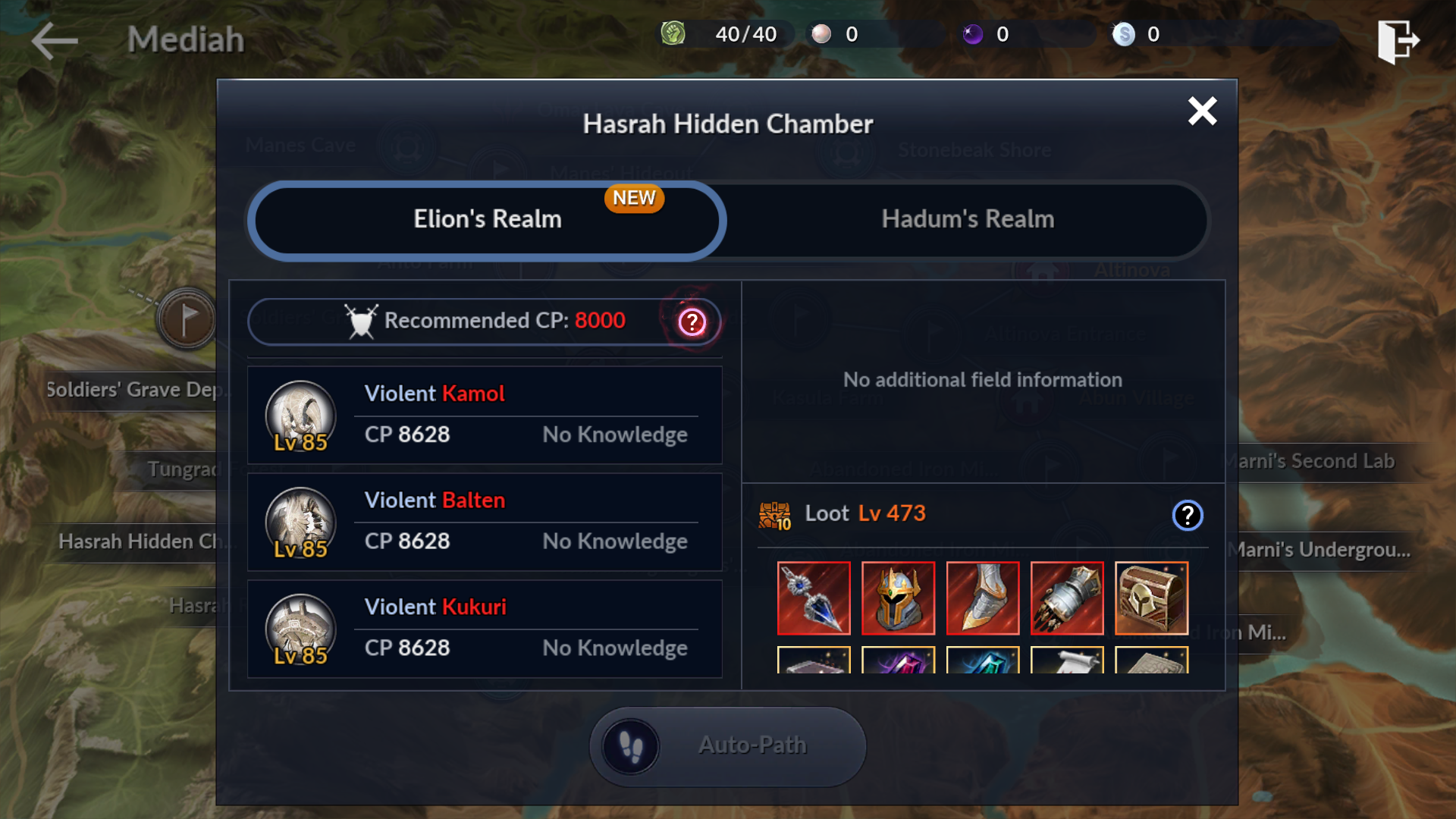 If you want to see the new class in action, you can watch GM Joel on a special episode of BDM Talk, where you can watch him level up the class on stream via Youtube, Facebook or Twitch.