The DioField Chronicle, SRPG by Square Enix is available now

The DioField Chronicle, the brand-new Simulation RPG by Square Enix, is finally out now today. You can get the game on the Nintendo Switch, PlayStation 4, PlayStation 5, Xbox One, Xbox Series X/S. PC version on Steam is planned to be available tomorrow.

Today, we have information about the second chapter of the game in The DioField Chronicles.

Following the tragedy during the first chapter, the four characters Andrias, Fredret, Iscarion and Waltaquin formed the mercenary unit “Blue Foxes’ ‘ in which all of them share equal power of leadership in the unity.

Chapter two will tell the story beginning with the approaching of the Schoevin Empire from the east coast of DioField Island. The Schoevin Empire is a nation formed by thieves and the invasion towards the Kingdom of Alletain is imminent as there had been no diplomatic relations between the two.

While the two forces’ standoff takes place, the Blue Foxes have involved themselves in events all centered on the valuable war resource “Jade”. 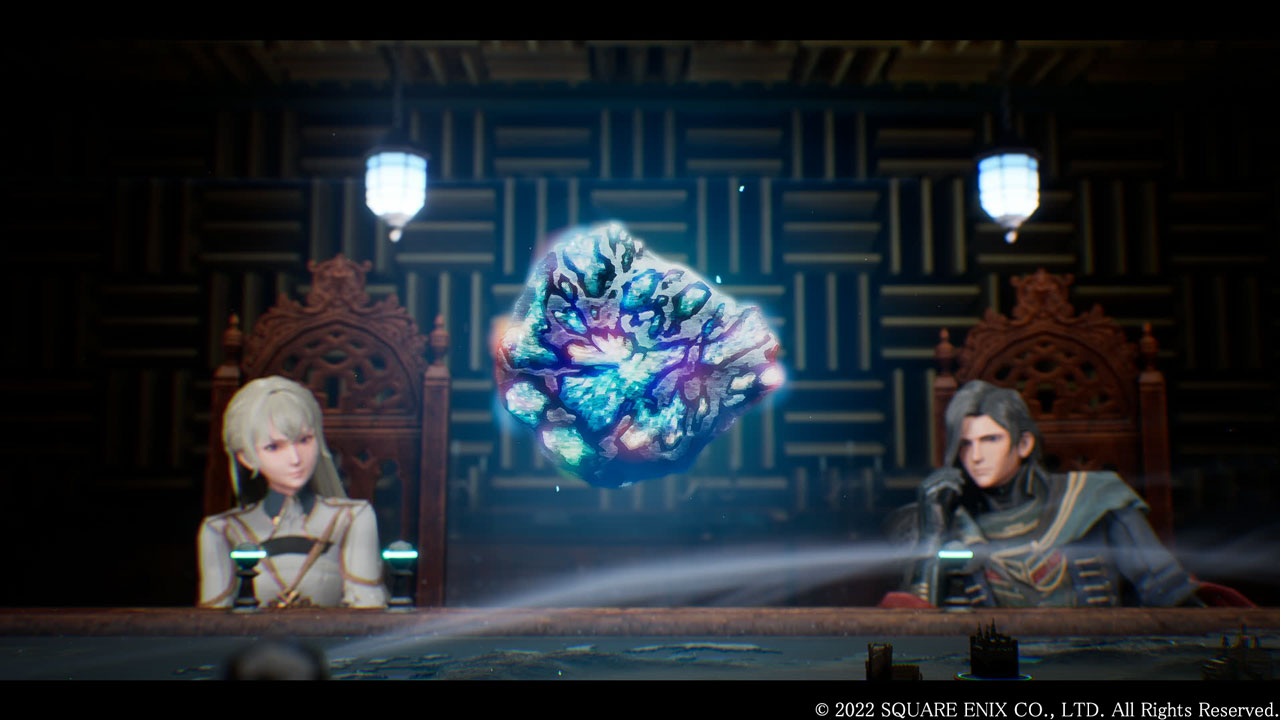 The world of men is mired in an age of war which rages for year on end.

A band of elite mercenaries calling themselves Blue Fox arise amidst the flames and the chaos, their fates and valiant deeds to be sung of in ages yet to come.

But when all is said and done, will the name “Blue Fox” come to signify hope or darkest tragedy?