Suicide Squad update in mobile brawler Injustice: Gods Among Us

The Warner Bros. Entertainment mobile brawler, Injustice: Gods Among Us, has revealed a Suicide Squad update in conjunction to the release of the movie. The game will introduce a new character, skins, and special in-game events. 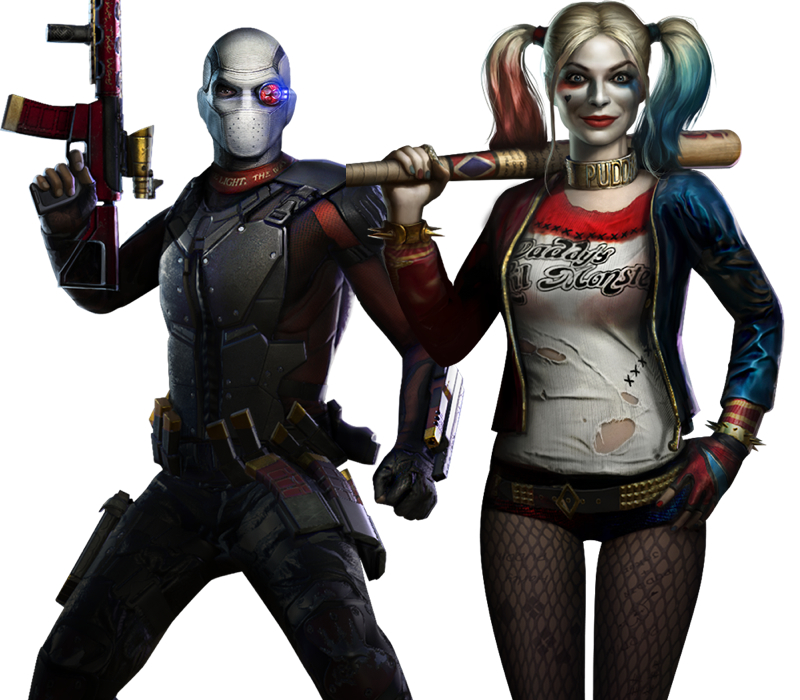 These are the updates:

Join the action with your favorite DC characters:

Give us some support by subscribing to our Youtube Channel !
Tags: Injustice: Gods Among UsSuicide SquadWarner Bros. Entertainment
Previous Post

Niantic sheds some light on shutting down third-parties

Niantic sheds some light on shutting down third-parties