Buckle up, take full control of starfighters such as the X-wing and TIE fighter, and feel the adrenaline of strategic first-person 5v5 multiplayer dogfights alongside your squadron. In a fateful campaign set near the conclusion of the Galactic Civil War, learn what it means to be a pilot in a thrilling STAR WARS™ single-player story. The New Republic fights for freedom. The Empire demands order. We need you to join the galaxy’s finest. STAR WARS™: Squadrons is available October 2, 2020 on PlayStation®4, Xbox One, Origin PC, Steam, Epic Games Store, and Virtual Reality (VR) on PlayStation 4 and PC with cross-play support.

Pre-orders are now open via the official website, with local Malaysian Steam price being set at RM159.

Pre-order* STAR WARS™: Squadrons now to get cosmetic items for your New Republic and Imperial pilots and starfighters: 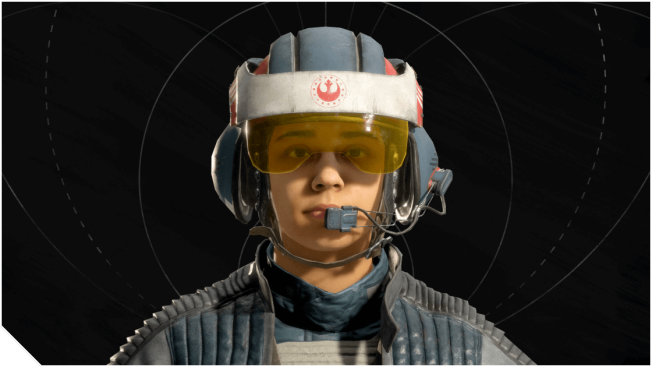 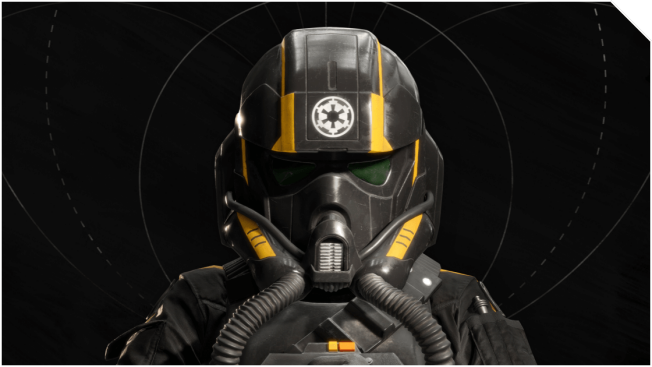 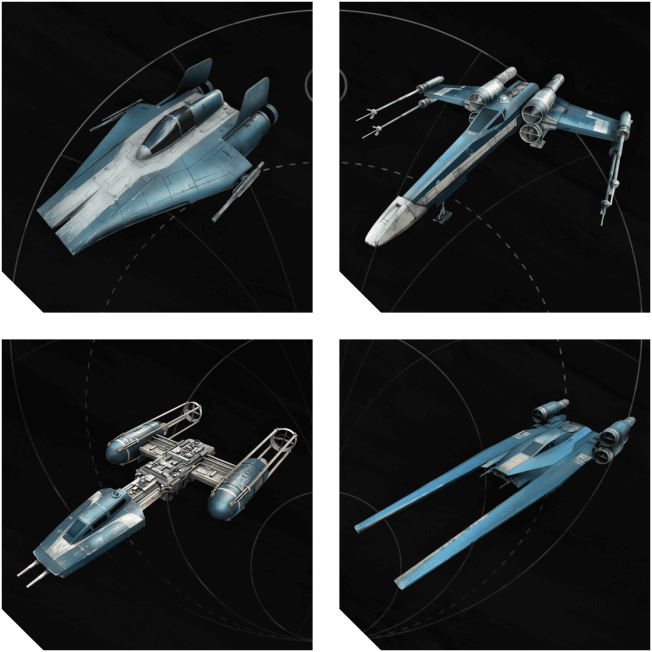 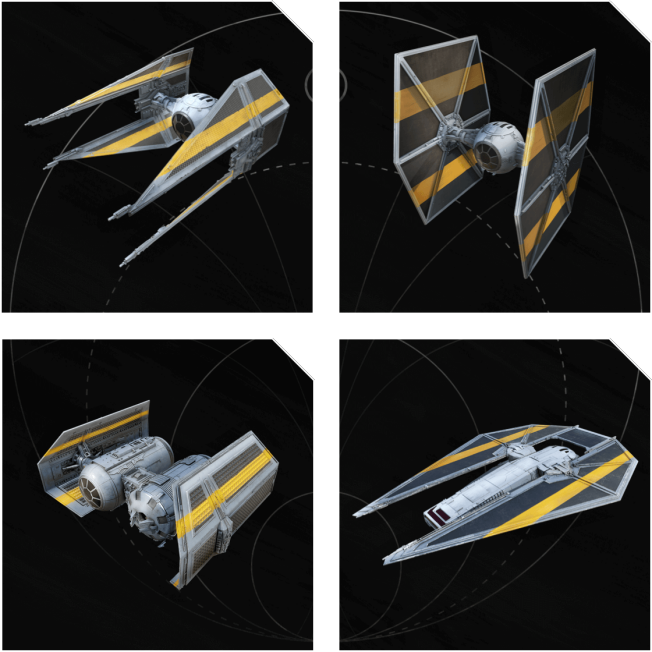 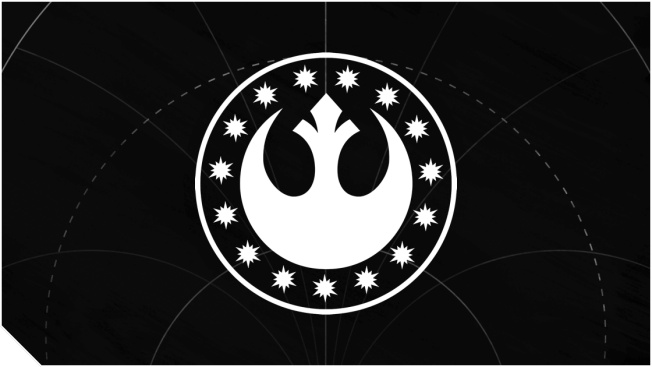 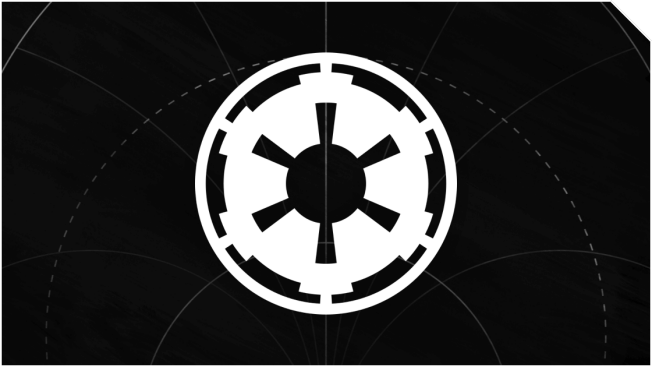 Master the art of starfighter combat in the authentic piloting experience STAR WARS™: Squadrons. Buckle up, feel the adrenaline of first-person multiplayer space dogfights alongside your squadron, and learn what it means to be a pilot in a thrilling STAR WARS™ single-player campaign.

Who will you meet in your quest to master the path of the stars in Star Wars: Squadrons?