We’ve reported a few days ago that Star Ocean: anamnesis was planned for a release, and now Square Enix launched a brand new trailer, at the same time opening up pre-registrations! The new video introduces the history of the Star Ocean series, and my, has it come a long way.

Star Ocean: anamnesis is set to continue the story of Star Ocean: Integrity and Faithlessness, the video also introduces all the characters that will appear in the mobile game. 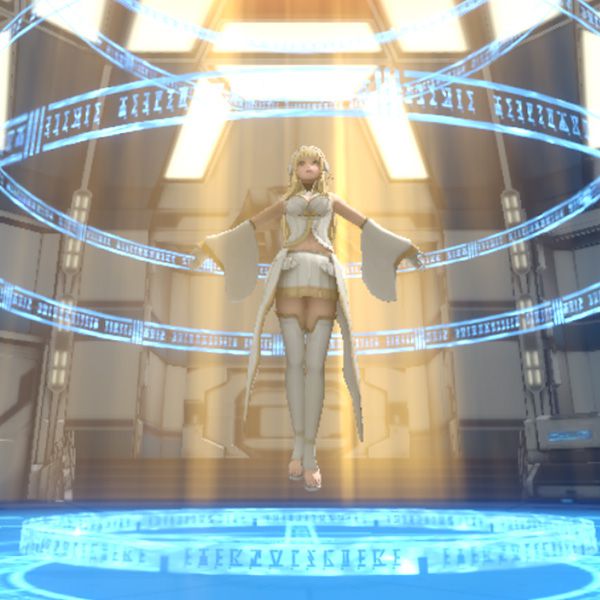 Like Mobius Final Fantasy, Star Ocean: anamnesis is also a 3D game, supporting up to four players in co-op mode. Players must touch the screen to move, avoid and attack. 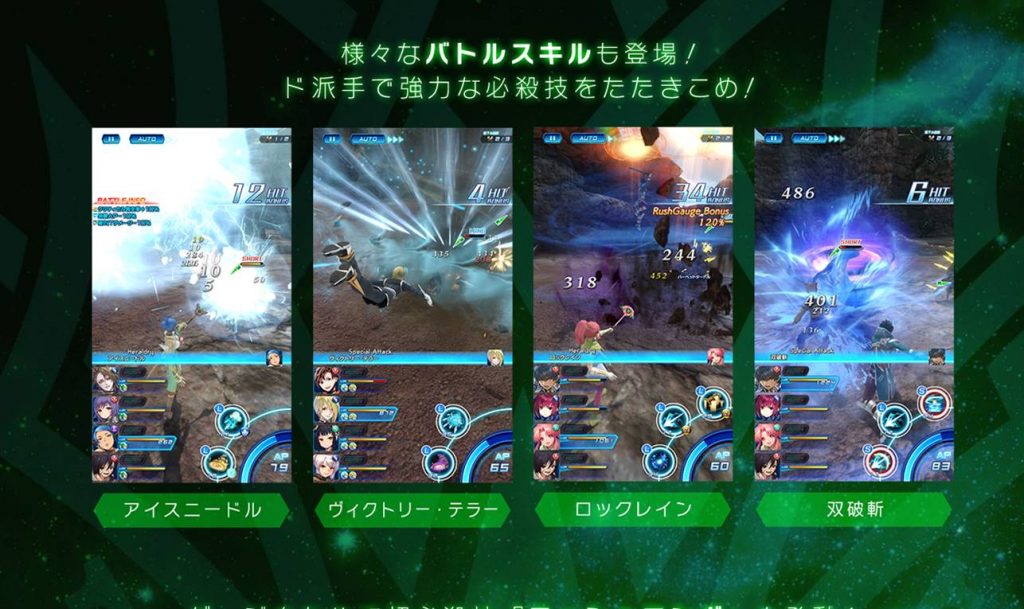 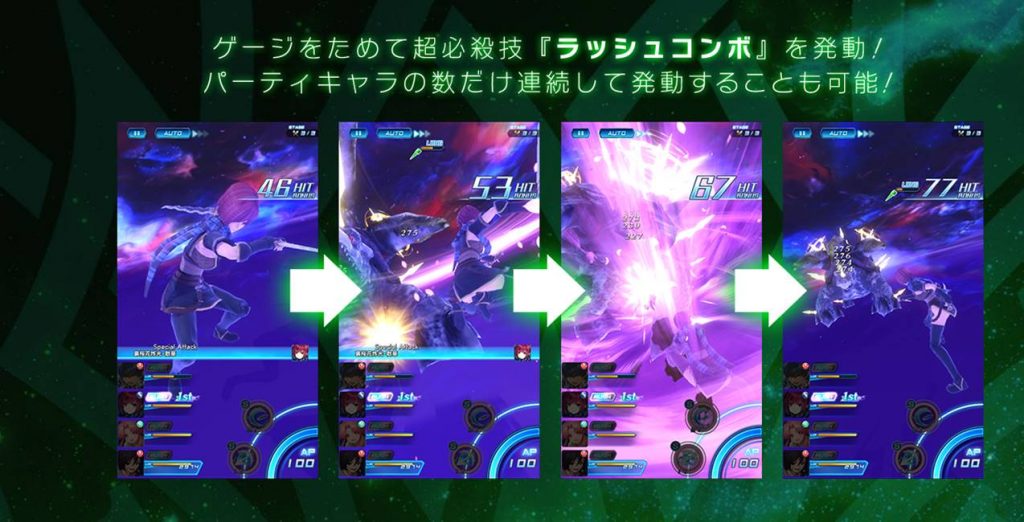 Star Ocean: anamnesis is currently holding a pre-registration event, the officials prepared rich rewards for the players, and with every milestone, players will be able to receive different rewards! So make sure to sign up now.