On 23 April 2021, the closed beta test for Ragnarok X: Next Generation has gone live in Malaysia, Singapore, the Philippines, Indonesia and Thailand. The CBT is to run until 8 May 2021, and those interested can simply sign up on the official game website. Even if you do not wish to participate, you can also pre-register for it right now, though the release date has yet to be determined. 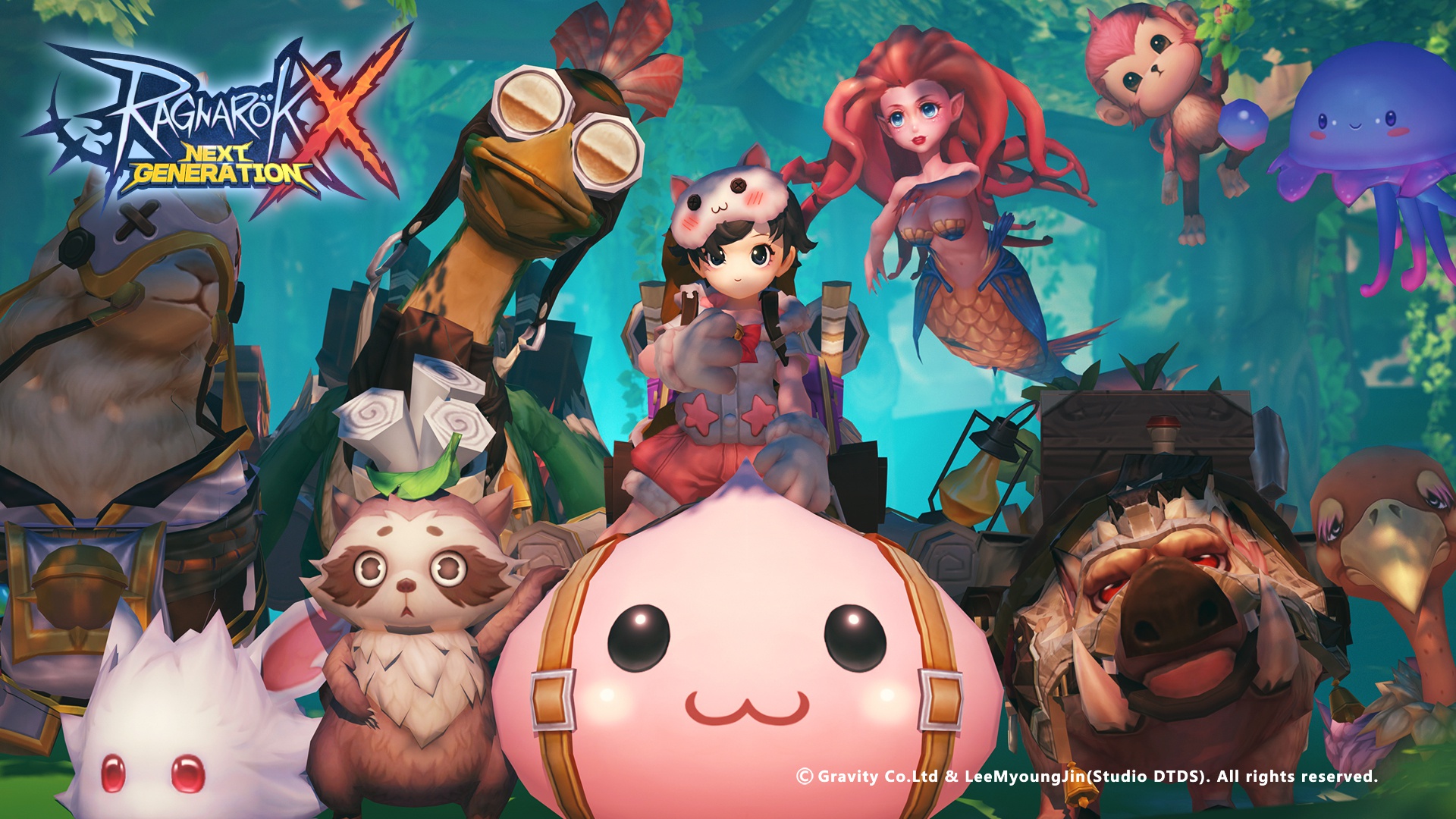 The Dream Network has worked on the game, having licensed the franchise from Gravity, and the developer promises that players will be able to explore a reimagined Midgard with current generation graphics and gameplay. Systems, mechanics, characters and classes will be familiar to Ragnarok Online veterans, though there will be new additions to keep up with the times. The six original classes, namely Swordsman, Acolyte, Thief, Archer, Mage and Merchants make a comeback. Each class can be upgraded twice, and each will have three advancement stages, which in turn grants players flexibility in how they want to build their characters.  Ragnarok X: Next Generation is developed on the Unity 3D engine, which does not sound like much, but being a mature engine, developers have figured out the best way to squeeze as much graphical fidelity out of it, and it shows here. In any case, the game is open for pre-registrations, so if you would like to revisit the world of Ragnarok Online, be sure to sign up right away. Doing so will also ensure you get better early bird rewards, as is customary with service games today. Rewards include in-game currency as well as a special mount, so there’s that.