Phantom Blade 3, continuing the Phantom Blade series, will be launching 28 January for iOS and Android. From its very brief description on its TapTap page, it reads:

Phantom Blade 3 is a fast-paced ARPG. It is the sequel to the mobile game of “Phantom Blade Series”. Players will journey down a bloody path of love and vengeance between the characters.The game uses a high-speed move action system.
You must be able to solve the darkest mysteries.Features
★ Super multi skill combo.
★ Delicate and professional martial arts animation.
★ No limit to the order of battle.
★ Roguelike elements.Find your real enemies and defeat them!

The original Phantom Blade from 6wave has since terminated service on 30 August 2018. Phantom Blade 3 had gone through at least one previous closed beta: if any of you find the art style and the action appealing, at least you won’t have long to wait to pick up the game and try it for yourself. 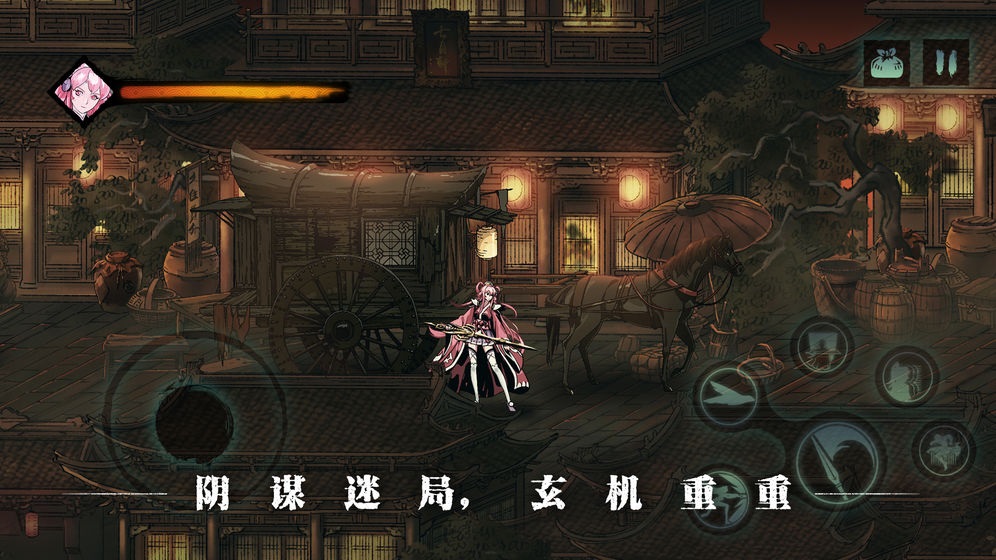 You can perform both land and air combos, and defeat enemies for various drops like equipment. You can of course also level up your skills to make them stronger. Looking at beta footage, there’s an energy system, and the monetization is unclear. It looks cool though, and hopefully lasts longer than its predecessor.

Give us some support by subscribing to our Youtube Channel !
Tags: Phantom BladePhantom Blade 3
ShareTweetShareSend
Previous Post