Discover the secrets of the Cube in a virtual world where anything is possible!

PlayPark under Asiasoft Corporation has teamed up with Archosaur Games to announce the launch of Noah’s Heart’, a new sci-fi MMORPG mobile game, across several Southeast Asian countries, including Malaysia.

Noah’s Heart will launch in 6 countries in Southeast Asia: Malaysia, Thailand, Singapore, Philippines, Vietnam, and Indonesia. The game will be localized in 5 languages: Thai, English, Chinese, Vietnamese, and Bahasa Indonesia.

Noah’s Heart is a mobile game that is developed using Unreal Engine 4 technology and allows players to freely explore the world on a large Open World map seamlessly.

Players will be able to immerse themselves in a number of diverse atmospheres, landscapes, and locations. They’ll face hundreds of monsters and NPCs, all of which can interact with players, and also summon a sidekick pet, a Phantom, to help fight as well.

In addition, Noah’s Heart has a dynamic day-night and weather system within the game, giving players a virtual experience to explore the world in a realistic way. 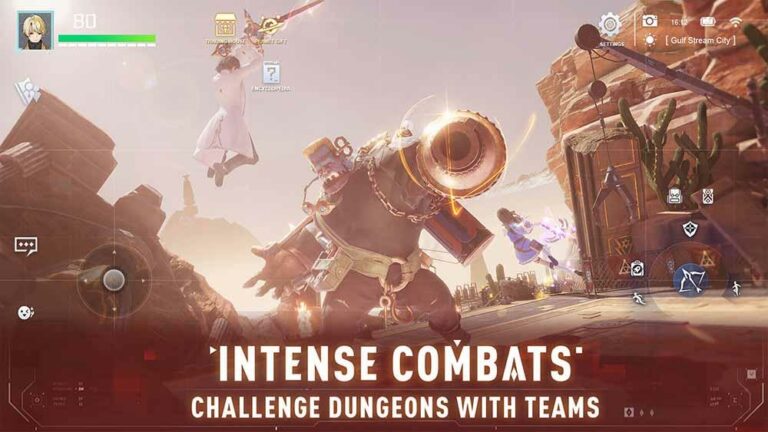 Characters in Noah’s Heart can choose to customize their faces, hairstyles, and poses distinctively. Players can also determine the careers of the characters freely and select from 4 types of starting weapons, including swords, double swords, spears, and bows. The different weapons choices affect passive skills but the overall combat power and playstyle of the characters will be unique to every player based on their customized options.

The game has previously been released in China alone where the game has already seen over ten million reservation players.

Noah’s Heart is available on iOS and Android devices.

The Division 2 Season 9: Hidden Alliance launching this May