In a digital event for Monster Hunter Rise: Sunbreak, a whole host of teasers were showcased, from the new Switch Skill Swap mechanic to Hinoa and Minoto joining you on the adventure!

As previously reported, the massive expansion to the game is slated for a 30 June 2022 release. The details of the digital event can be roughly summarized as follows: 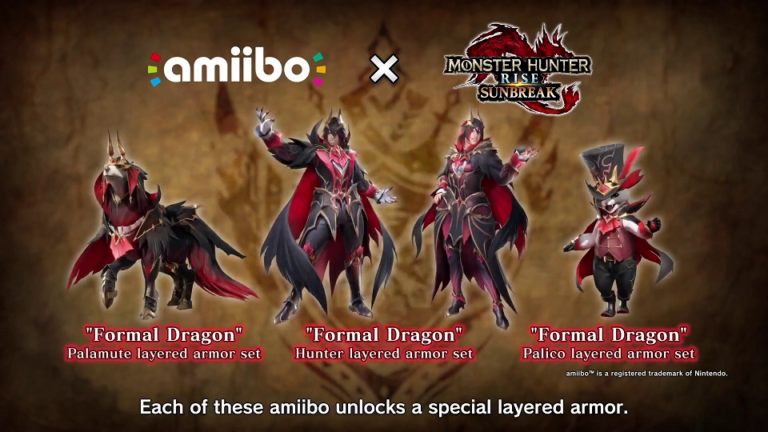