Last night we were treated to our first proper look at several new monsters from the upcoming Monster Hunter movie. But how exactly do they stack up compared to their in-game incarnations? Let’s take a look. The powerful Flying Wyvern is looking a lot darker than her in-game counterpart, leading some fans to speculate if its actually a Black Diablos, the more powerful subspecies. Regardless, Tony Jaa’s character calls it a Diablos, and ultimately, they’re practically the same thing. We only got a quick glimpse of this mysterious dragon in the trailer, but suffice to say one thing this movie has over World is the fact that it actually has Gore Magala in it. The powerful Elder Dragon first made its appearance in Monster Hunter 4 Ultimate, where its Frenzy Spores caused other nearby monsters to go, well, into a frenzy. Here’s hoping we also get to see its sick enraged mode. 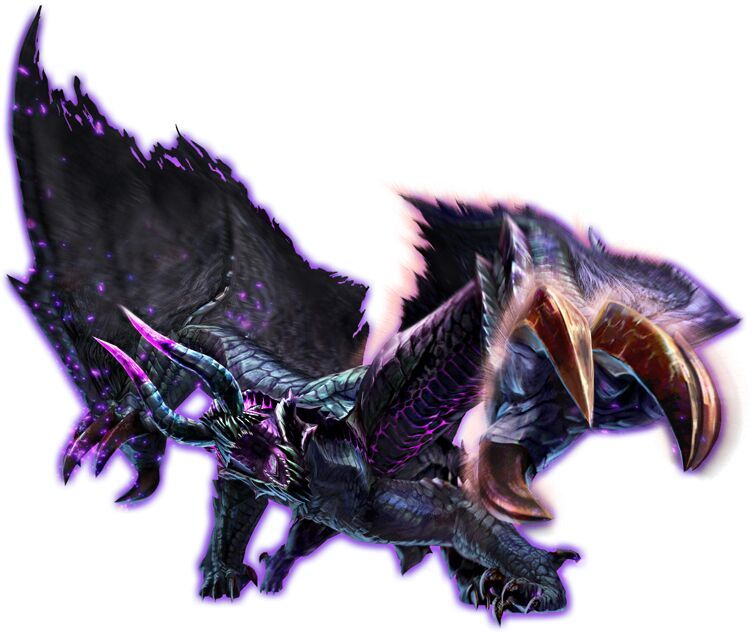 Nerscylla is another monster first introduced in Monster Hunter 4 and 4 Ultimate. It’s a giant spider with powerful venom, and was a great draw for 4 Ultimate’s more verticality-based combat as it swings from a canopy. Again, this monster was absent from World, so it’s good to see that it was because it decided to go into Hollywood instead. The iconic King of the Skies, the Rathalos has been teaching new hunters not to randomly pick up eggs since day one. This monster’s been everywhere- from early Monster Hunter, to Final Fantasy XIV to even Metal Gear Solid! We’re glad to see he’s still the face of the franchise, even for the Monster Hunter Movie.