Monster Collect is a mobile RPG title where players can collect powerful monsters from different countries and eras to form the strongest army of the world. 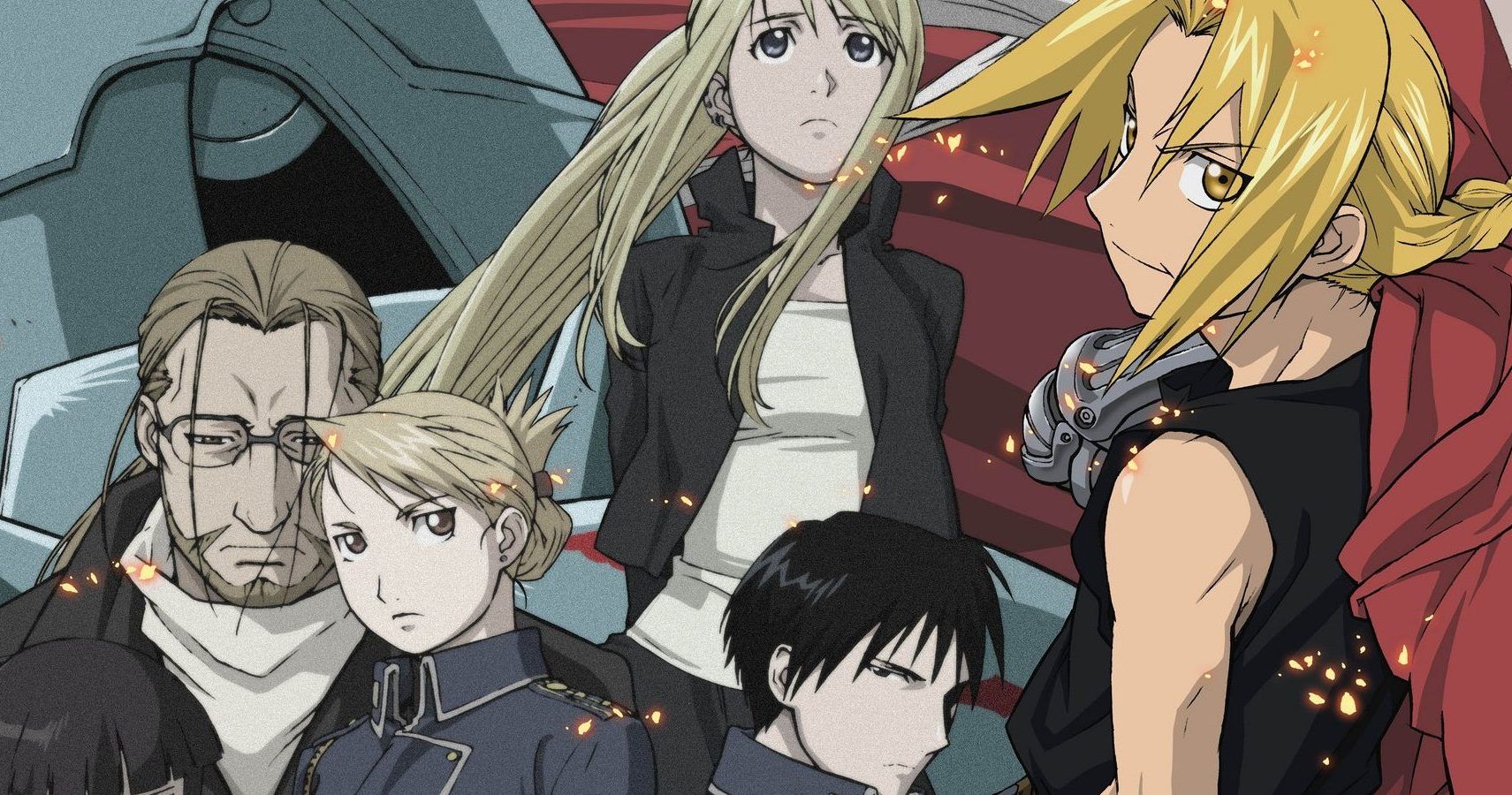 Edward and Alphonse Elric live in Resembool with their mother and father, the latter having left without a reason. Their mother soon dies from an illness.

After finishing their alchemy training, the Elrics attempt to bring their mother back with alchemy. The transmutation backfires, and Edward loses his left leg while Alphonse loses his body. Edward sacrifices his right arm to retrieve Alphonse’s soul, binding it to a suit of armor.

The Elrics spend the next three years searching for the mythical Philosopher’s Stone to achieve their goals. 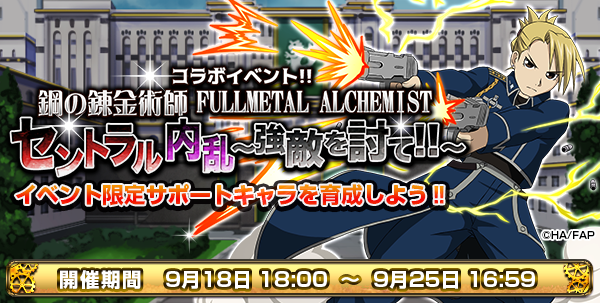 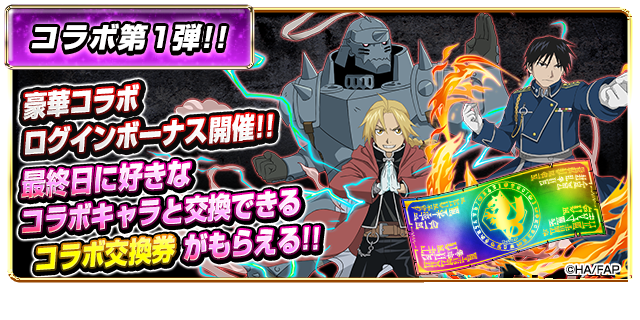 The game will also be holding a special login where the last day of the login bonus will net players a guaranteed summoning ticket for the collab event.

For more information regarding the collaboration event and future updates, do check out their official website.

Give us some support by subscribing to our Youtube Channel !
Tags: CollaborationFullmetal AlchemistMobile GamesMonster Collect
Previous Post