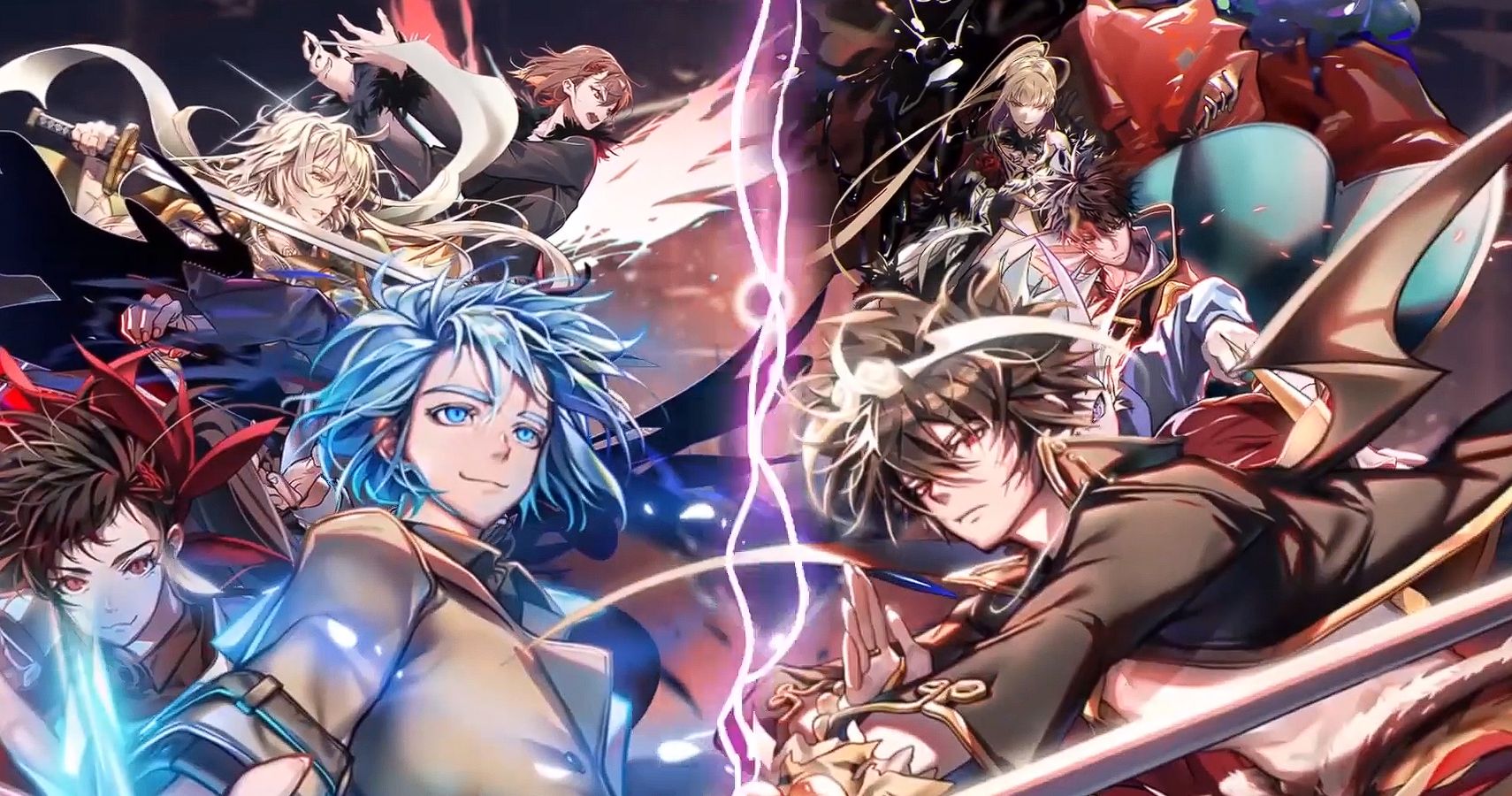 Hero Cantare is a mobile RPG title where players are ablt to take control some of the famous characters from the Naver Webtoon Comics such as Tower of God, God of Highschool and Hardcore Leveling Warrior with fully-framed 2D animations. While players can pre-register for the game over at the official website, there will also be a Retweet event where the reward is an Amazon gift card worth 10,000 yen for a total of 10 winners.

The Retweet event will start from 9th September 12:00 [JST] until the official server for JP starts. The JP version of Hero Cantare will be having a full Japanese voice cast which includes voice actors from the respective anime. Here are some of the confirmed VA and their assigned roles:

For more information regarding Hero Cantare JP pre-registration, do check out the official website.