Our buddy Housseini is back in Genshin Impact‘s A Muddy Bizarre Adventure event! It’s also time for some more Sumeru crumbs before we actually get to visit the nation and get Dendro. Let’s begin!

You can pick up the “A Muddy Bizarre Adventure” World Quest when you hit the following requirements:

Speak with Liyue Katheryne, then proceed to the Underground Mines of The Chasm. The event will fully unlock over 3-4 days.  The official gameplay overview recommends at least Lumenstone Adjuvant Level 4 for to comfortably clear the last few quests.

The first quest works very much like a monument protection commission with some added modifiers because of the dark mud. 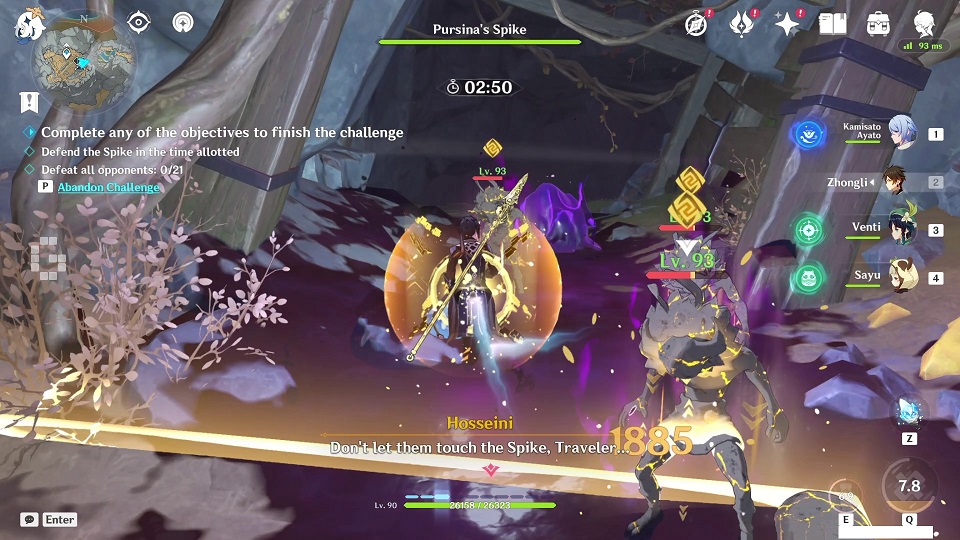 You can use the Lumenstone Adjuvant to clear out the muddy lumps so that the monsters will be a little weaker. 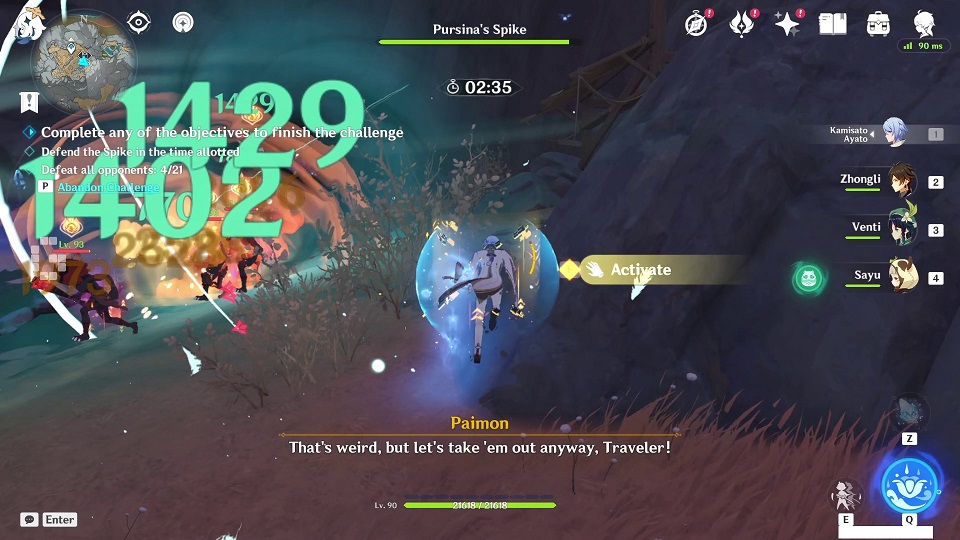 If necessary, there will be more light you can pick up and activate along the way so that you can keep using the Lumenstone Adjuvant. Using it directly on the enemies with dark auras does not appear to dispel the aura, so you can save your charges for the protrusions.

After the day’s conversation, repeat the process of protecting the Pursina’s Spike and prevent enemies from attacking it so that it may charge. 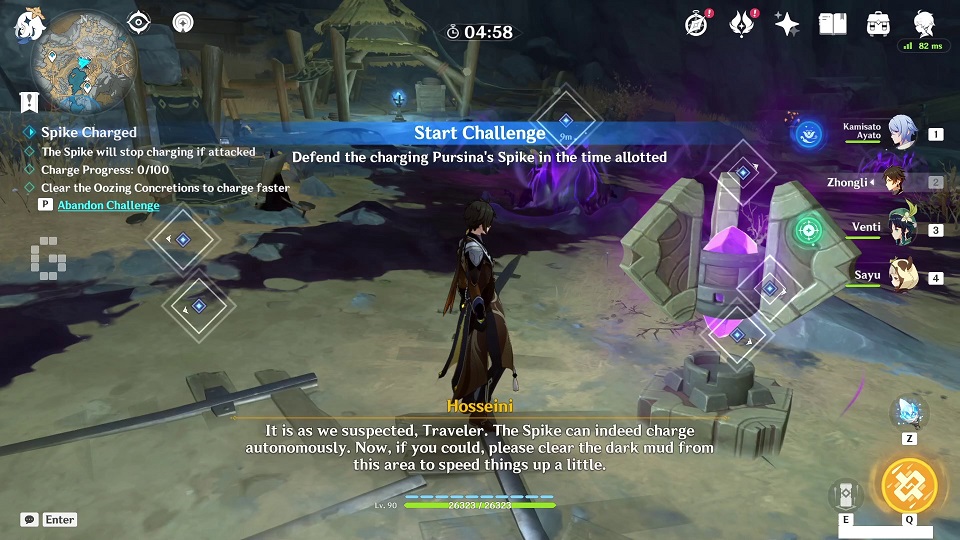 This time, you’ll need to use the Lumenstone Adjuvant to clear out the mud that occasionally crops up. Shadowy Husk enemies will appear which requires the gadget to fully defeat them. Now, the mud will appear along the tracks and you’ll have to clear it as you go, besides defeating any monsters along the way. This is just a regular combat challenge except mud will pop up occasionally, and you need to clean out the enemies. And that’s pretty much it, besides trying for a high score.