Cygame’s popular mobile game title Granblue Fantasy is going to have its own spin-off anime titled “Guraburu” is going to be aired on 8th October. 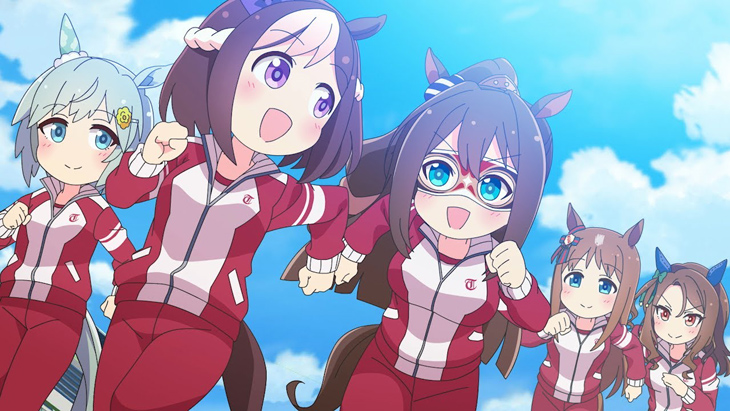 Along with the announcement, a new visual, returning cast members and staff who are part of this spin-off anime have also been revealed: “Guraburu!” is a spin-off comedy manga created by Kikuhitomoji and is irregularly serializing in the “Granblue Fantasy” smartphone game. It has been collected in print by Kadokawa, and has been published in eight volumes in Japan as of November 2019.

The story centers on the crazy yet happy life on Gran’s airship Grandcypher, and features a bunch of characters from the franchise.

Will you be excited for Granblue Fantasy spin-off anime? For more information, check out the official website for this project.

PS5 Devs Open Up About 3D Audio And SSD

PS5 Devs Open Up About 3D Audio And SSD