At last, the expected-2021 game, Ghostwire: Tokyo, reveals a tantalizing glimpse of its gameplay. The game will be a timed PS5 exclusive, with an apparent PC release also on the way, though the latter has no given date yet. Have a look:

From Shinji Mikami and the team at Tango Gameworks comes Ghostwire: Tokyo, a next-gen action-adventure game coming to consoles exclusively for PlayStation 5 in 2021. Ghostwire: Tokyo will also be launching on PC. Tango Gameworks has taken full advantage of the power of the PS5’s next-gen hardware to create a stunning, immersive, and mysterious world to experience. Explore the streets of a city filled with spirits and mysterious otherworldly threats, with an arsenal of powerful abilities at your command. Get your first look at Ghostwire: Tokyo’s next-gen gameplay, captured on the PlayStation 5.

Face the Unknown and Save Tokyo

Tokyo has become a city under siege; overwhelmed by paranormal threats beyond our understanding. After a devastating occult event leads to the disappearance of 99% of the city’s population, only you stand between the loss of this great city and its salvation. After the vanishing, a strange encounter causes your own supernatural abilities to take shape. Explore a beautiful city that blends ultra-modern cityscapes and stunning ancient shrines as you purge the darkness from your home. Armed with a bevy of formidable, upgradeable powers, you will face off against evil spirits (referred to as The Visitors) haunting the city of Tokyo, several of which you caught a glimpse of in the gameplay reveal trailer above. 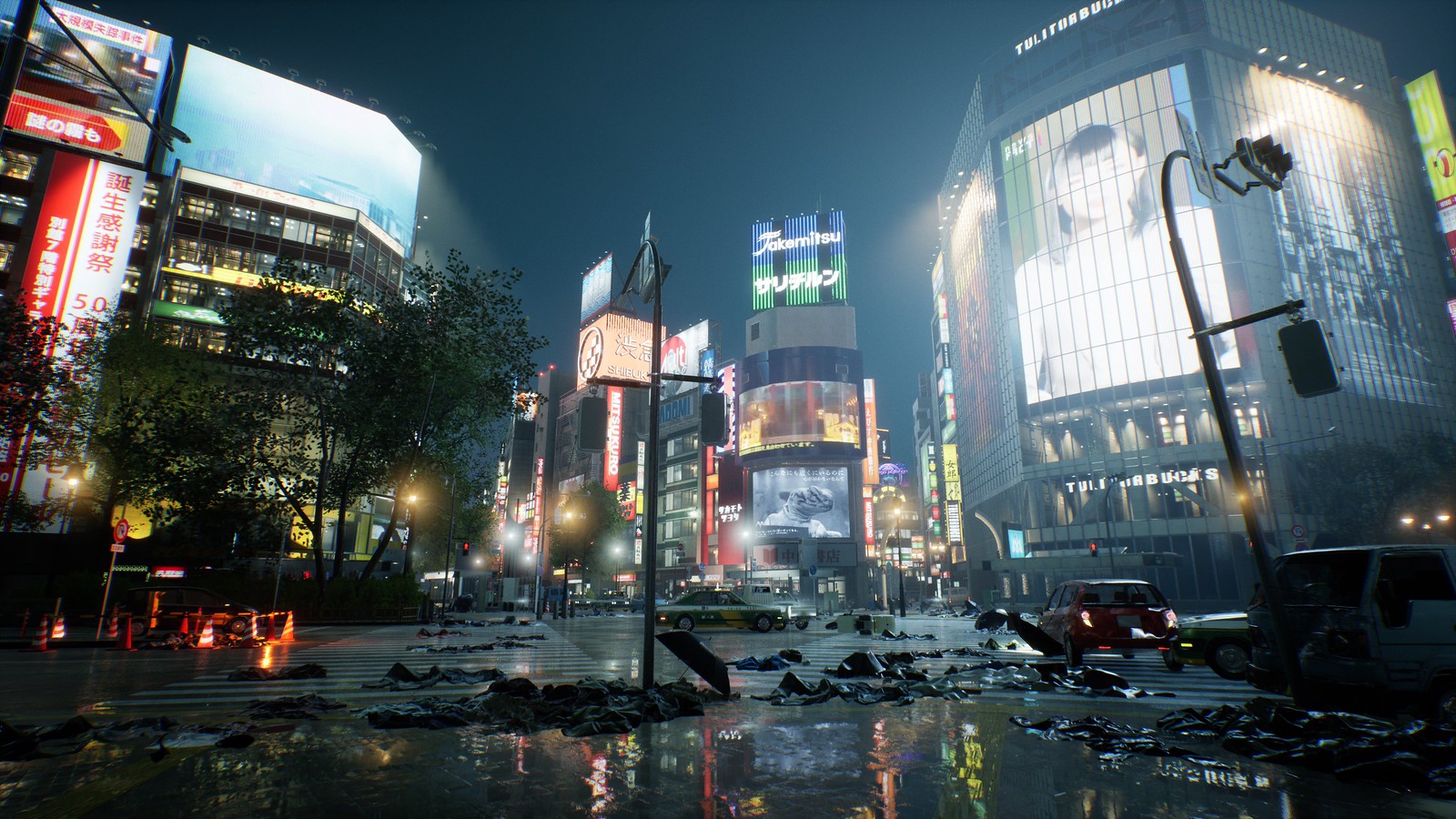 Each spirit will have its own attack styles and weaknesses, so you’ll need to combine your abilities in different ways to suit each unique combat encounter.

But the spirits roaming the streets aren’t the only threat. At the heart of everything – the disappearance of the population, the appearance of the Visitors, and even your own supernatural abilities – sits a shadowy group wearing “Hannya” masks. Who are they, what they want and how they will interact with you remains a mystery, and it will be up to you to determine their motives and unveil the mystery. 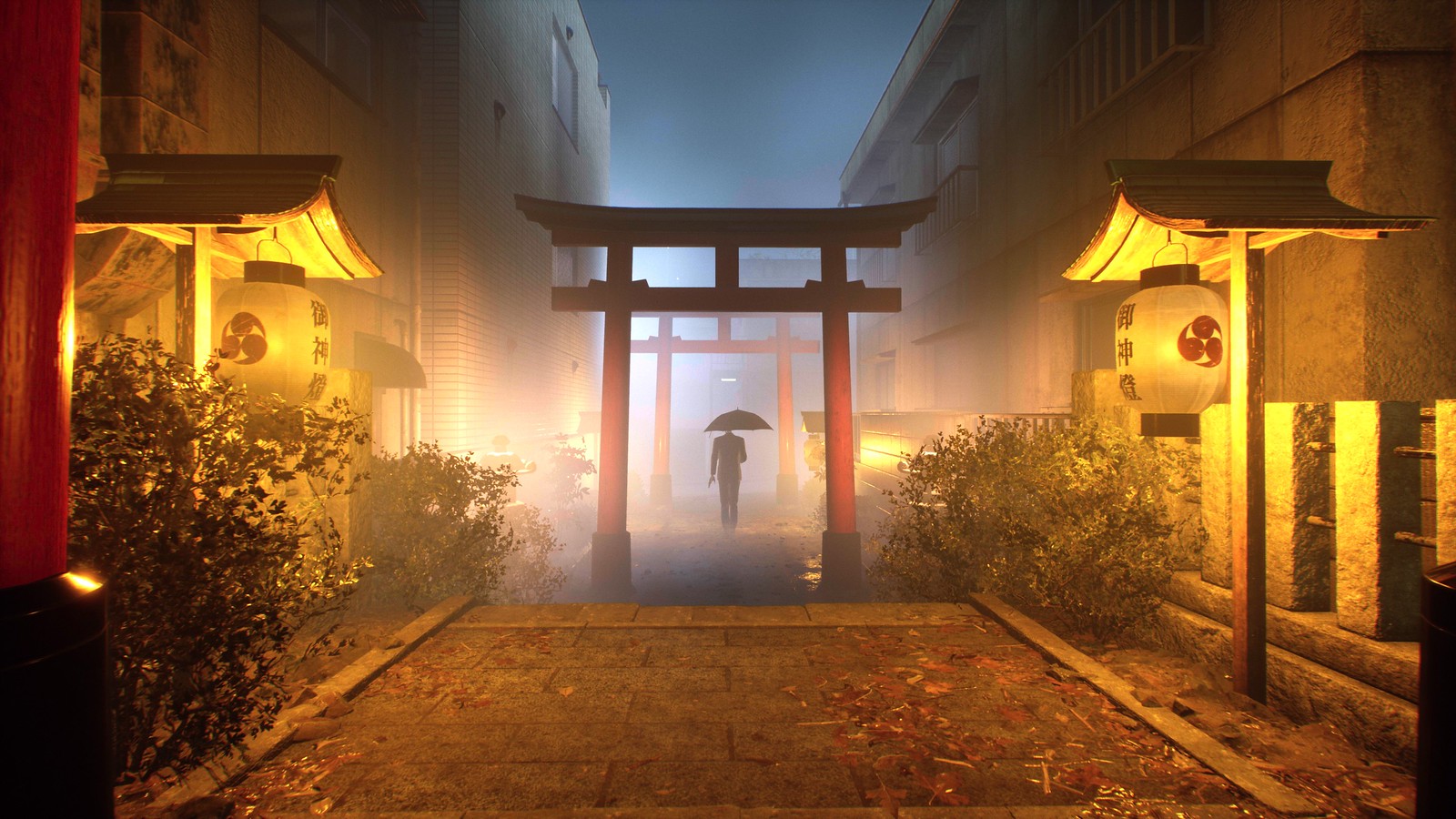 Tango Gameworks is using the power of the PlayStation 5 to help them bring their unique vision of a supernaturally haunted Tokyo to life. Not only does the cutting-edge technology allow for a new level of visual fidelity, but the audio has been kicked up a notch, perfect for Tango Gamework’s eerie Tokyo environments.

“We’re particularly excited by the possibility of players experiencing our modern, yet Visitor-filled city with 3D sound,” says Kenji Kimura, Game Director on Ghostwire: Tokyo. “This version of Tokyo is not a version you’ve ever seen or heard before. In Ghostwire: Tokyo, you’ll hear and encounter sounds that you normally would not hear in the city in real life. Our hope is that with the 3D sound, you will feel compelled to seek out and identify what is causing those sounds you hear.” 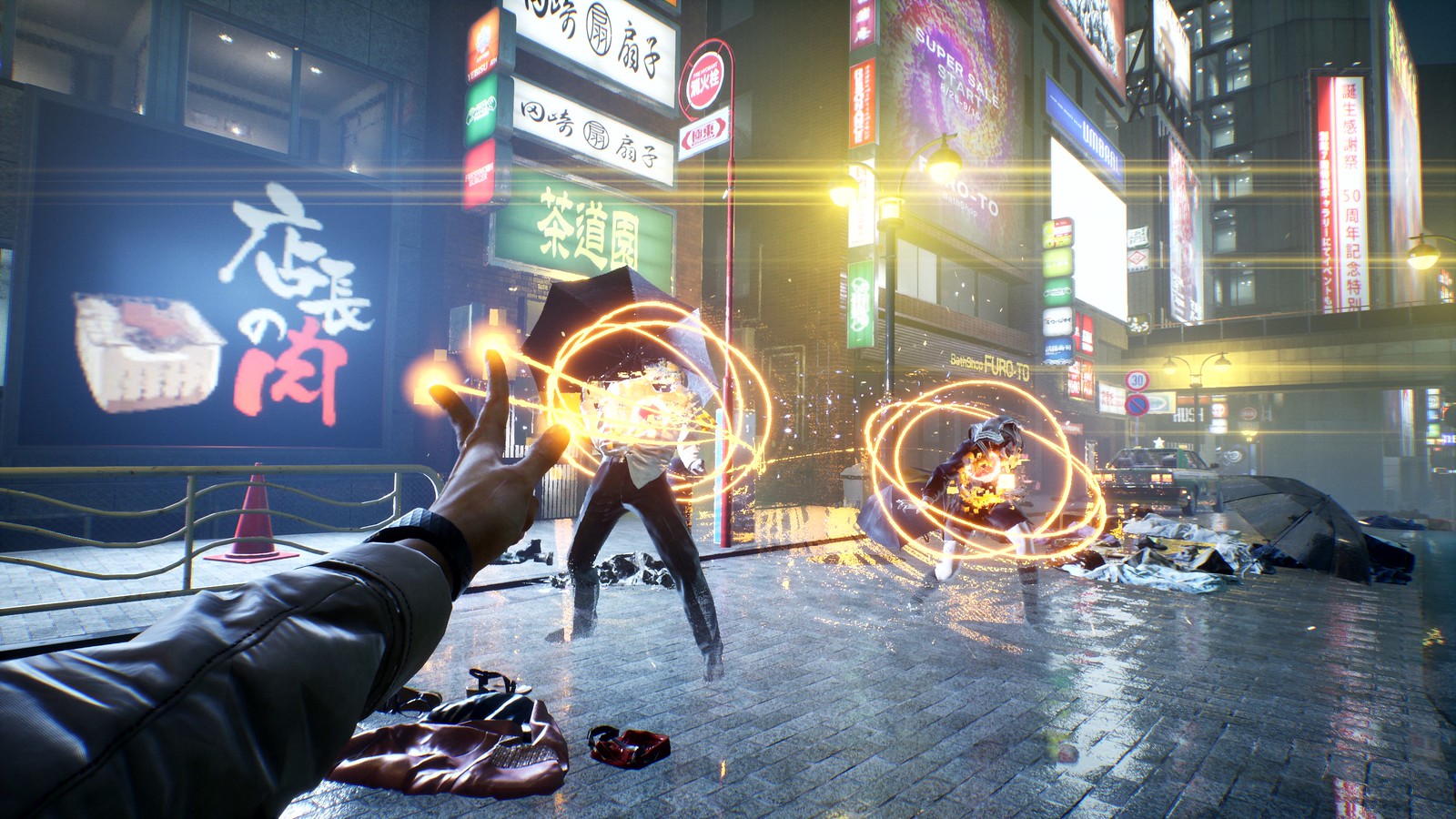 Kimura tells us even the feel of combat in the game is benefitting from the new hardware. “The player character’s special abilities have a deep relation to these hand gestures,” says Kimura. “Which are perfect for the controller haptics and adaptive triggers – one of the PS5’s new features that we’re taking advantage of. We can’t wait for you to get your hands on the new controllers and play in this thrilling, unpredictable Tokyo where you’ll never know what’s going to happen next.”

And so Abe’s journey continues – Oddworld: Soulstorm on PS5

Somewhere in space – Jett: The Far Shore on PS5 Holiday 2020

Somewhere in space - Jett: The Far Shore on PS5 Holiday 2020