If you missed out on the original pitch, here it is: 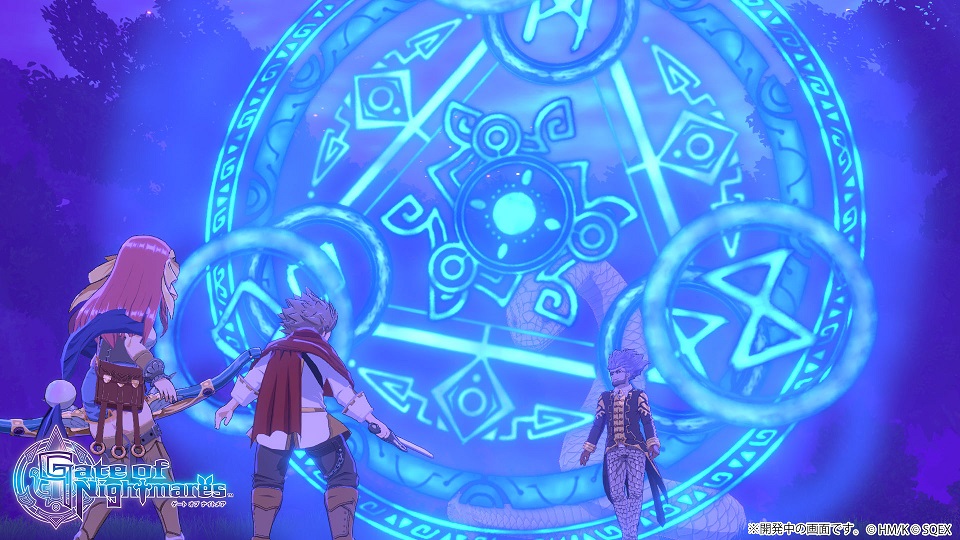 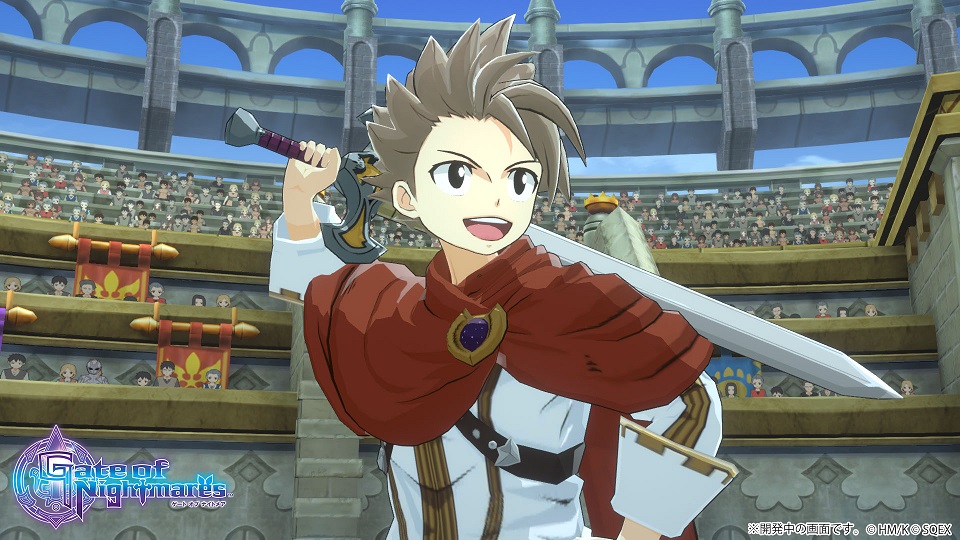 Going by these screenshots, Gate of Nightmares looks to be a fully 3D work. If you’re curious to know more, the official Twitter will announce when recruitment for a hands-on test will happen, where we should know more about how the systems work. The Twitter will also post illustrations from Hiro Mashima, so do check it out as we wait to get more news about the title.