A Football legend is coming to FIFA 21, as David Beckham joins the game’s list of playable athletes. In addition, the cover of digital versions of the game will feature his face.

According to EA, the game will be celebrating the International football icon with several Beckham-themed goodies across the game’s different modes.

To celebrate his return in the game, anyone who plays FIFA 21 by January 15, 2021 will receive a unique, untradeable David Beckham item in FIFA Ultimate Team, and receive him as a VOLTA ‘Groundbreaker’, beginning December 15, 2020. Additionally, in recognition of his achievements on and off the football pitch, Beckham will be added to the game as a FIFA Ultimate Team icon starting in December. Additionally, the digital Standard Edition of the game will have its cover temporarily updated to feature the football mega-star.

David Beckham is by all accounts a football legend, being the only player to have won four different league titles in four different countries. He played in the Premier League, LaLiga, MLS and Ligue 1, and has other great achievements in his career both on and off the pitch.

Said Beckham of his cover-player status: “I’m so proud to be returning to EA SPORTS with my FIFA 21 Beckham edition cover…Excited to be back on the pitch as an icon with some of my old teammates!” 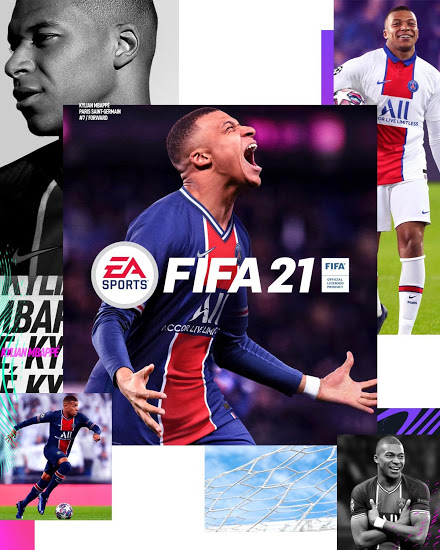