Code: Realize Wintertide Miracles Coming West for the Switch in 2021

Publishers Aksys Games will be releasing the Nintendo Switch version of the game title Code: Realize Wintertide Miracles which will be coming to the west in early 2021. 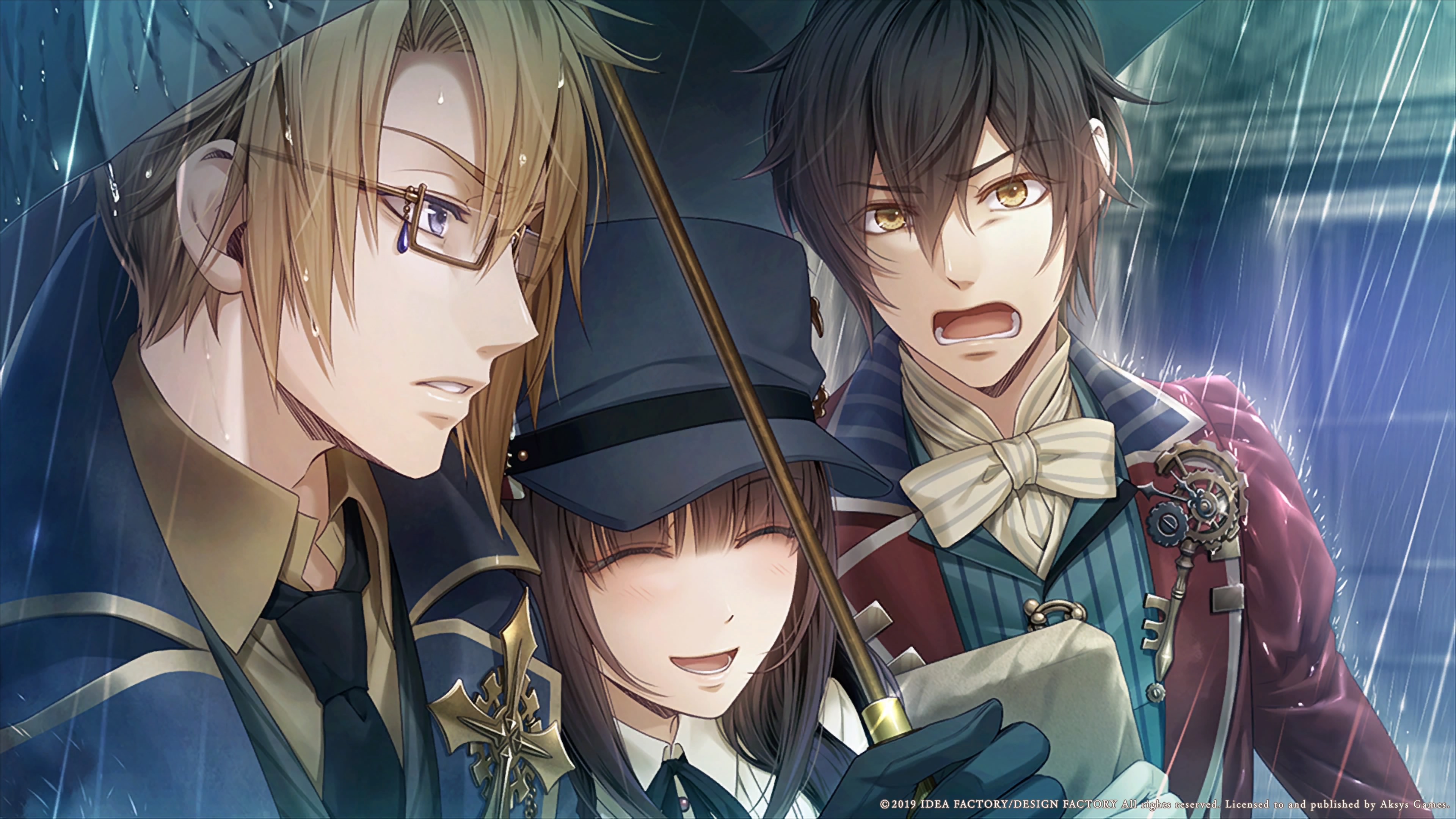 Code: Realize Wintertide Miracles invites fans to join the poison-skinned heroine Cardia Beckford on further adventures with a team of famous figures from western literature as they face new challenges, new friends and foes, and new opportunities for love. 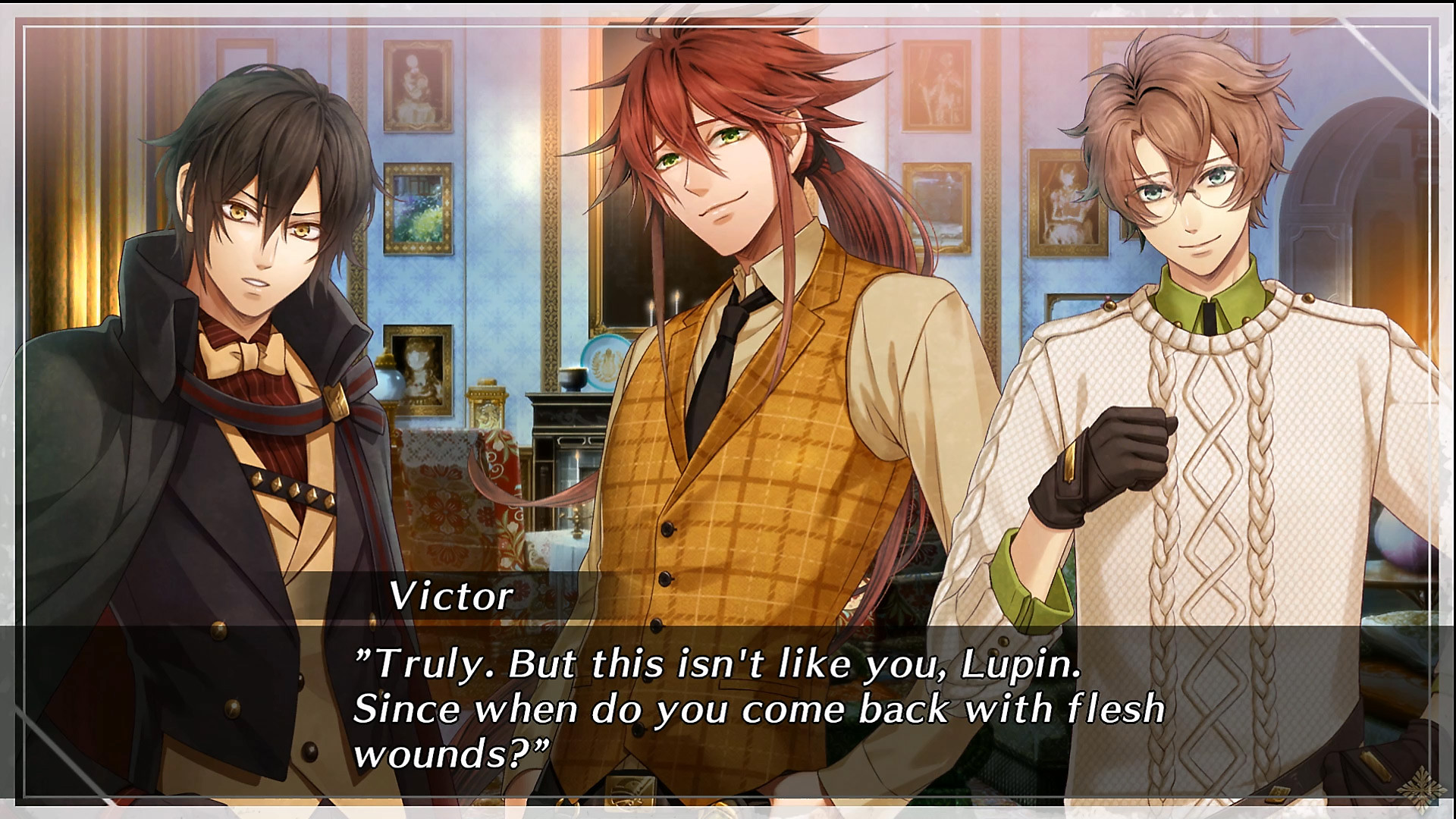 The game takes fans deeper into the world of Code: Realize and its intriguing characters. Experience the seasonal magic and chaos of two-on-one dates and play with dynamics  by bringing multiple members of Lupin’s gang on a wide variety of romantic romps. Learn more about the dashing detective Herlock Sholmes and the enigmatic Finis in continuing sagas involving the newest men in the Code Realize universe, and join Cantarella, the mysterious young lady Cardia encountered in one of her many adventures, as she is caught up in the chaos that always seems to surround Lupin and his gang. The Switch version will be available in both standard and limited editions. The latter includes a set of five 1.5-inch metal buttons featuring new holiday chibi artwork and a three-inch acrylic key chain of Cardia in her winter costume. This key chain will be the third in the Code: Realize exclusive set of acrylic key chains.

Code: Realize Wintertide Miracles first launched for PlayStation 4 and PS Vita in December 2017 in Japan, followed by February 2019 in the west. The Switch version first launched in Japan on 16th July.