While everyone guns for the shiny rainbow recruitment, there are the base 1- and 2-star units that you shouldn’t underestimate in Princess Connect Re: Dive. Since you can raise them all to 5-stars, it’s just a matter of time and investment for these units to pull their weight. As with the pre-launch 3-star tier list, this applies to PVE to get you through the necessary content to raise your units. The poster girl for the game has the bulk to match her bust. She can heal herself up by chowing down in the middle of battle, further contributing to her staying power on the field. She doesn’t come with any innate Provoke, however, so if there are enemies which have specific targetting, she doesn’t bring as much to the table.

Upon her 6-star uncap, she gets even tankier and brings some respectable damage on her Union Burst (UB). 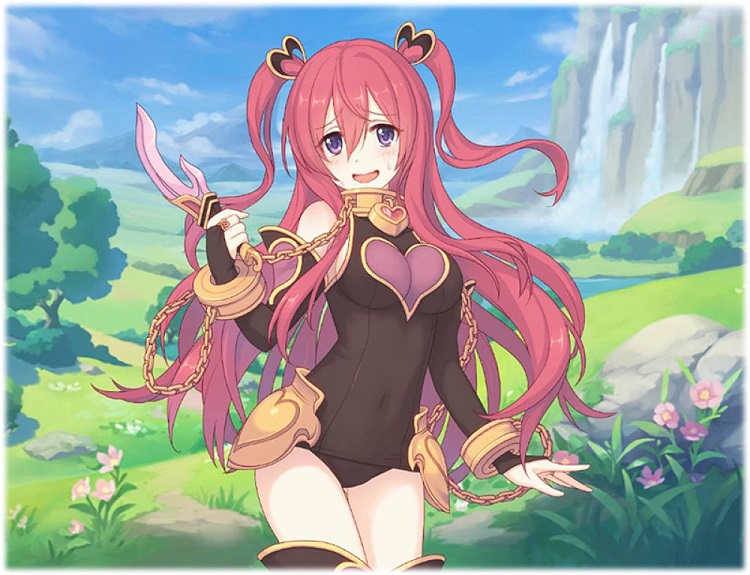 Questionable dress aside, Kuuka brings the Provoke that Pecorine lacks. However, most of her tankiness relies on her getting her UB off, so she might just crumple before she can tank. Otherwise, she’ll primarily be your Magic tank. Turn the foes into pudding with this ghostly gal! Her UB allows her to slightly heal herself, but her most important skill is where she turns into a ghost to avoid Physical damage. She will be worse when facing against Magic damage, unfortunately. The llama is not a joke when she can buff her Physical defense as well as stun enemies. However, she lacks the sustain, so taking her across waves might be difficult.

Once she gets her 6-star, she becomes even tankier, as well as does knockback on enemies. The knockback might not be as beneficial to you for PVE content, but she rises to become a beast in PVP with this addition. Your dedicated helper will do her utmost best to support you every step of the way, providing buffs to her party on her UB. She also heals on her UB, but only for herself. It does make her an incredibly effective midline tank.

Her UB heal upgrades to the whole party at 6-stars on top of all the buffs she gives the party. The drunk nun provides a shield against Magic attacks for your whole party on her UB, making her excellent against Magic users. She also brings skills to top up UB bars as well as some healing.

As a character with a future 6-star (in Global anyway), her UB shield becomes even stronger, providing even more Magic defense, plus a party-wide heal. Her heal is low compared to dedicated healers, but it’s there. This elf mom will buff your Magic attackers and provide a party heal, as well as a regen for your frontmost unit who would typically be your tank. As a dedicated healer and Magic buffer, her kit is simple, boring and has no damage, but at least your mages will survive to blast apart the enemy for you. As implied from the prologue, Yui is your quintessential healer, but she does bring Physical Attack debuffs to enemies and Physical Defense buffs for allies besides her UB party heal. She’s lower down on the priority as it’s recommended to raise her to Rank 7 before you use her as a healer which will take a bit more time.

Her 6-star upgrade will allow her to buff her allies’ Physical Defense even more, with a barrier on top besides increasing their attack speed. 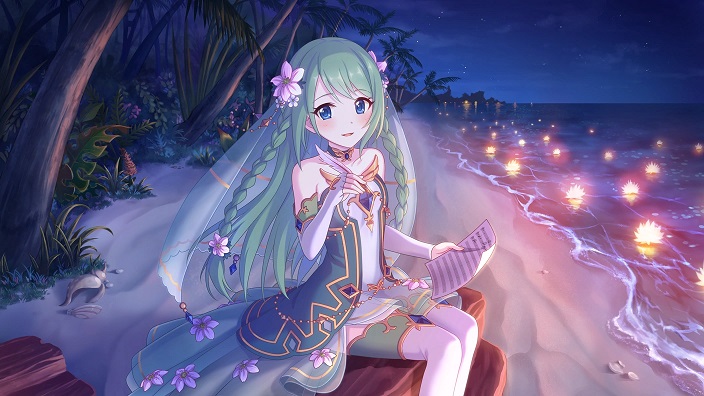 If you have no better healer, Chika can take up the mantle. She can also summon a Fairy that can take some aggro, on top of debuffing enemy Physical Attack and buffing frontline Physical Attack. While her UB does provide a heal, it’s only for allies in front of Chika. She is a backline unit so it’s normally not something to consider, but Magic DPS units tend to be backline as well if your party uses any. This gal hits hard and can keep on hitting with her self buff. Her greatest weakness is her lack of durability, and that only really gets “fixed” with her 6-star upgrade. Regardless, if you need a Physical Attacker, raising her for the long term won’t be a bad idea. Rei specializes in single target Physical damage, with high durability to help with her Counter skill. Unfortunately, her Counter doesn’t go off immediately much like Akino, and without her upcoming upgrades in her Unique Equipment and 6-star, she won’t shine early. Much like Hiyori, she’s one to build for the long term. Her UB lets her deal large Physical Attack damage, and if she kills something with it, she even buffs her own Physical Attack! Much like the yandere trope she embodies at first glance, all she does is buff herself and axe fools, with poison for taste. She’d need some time before she gets strong enough to murderize enemies, or even be durable enough to stay in the frontline to deal the damage. Need a mage sniper? Tamaki’s kit is all about this, taking out the most dangerous Magic Damage dealer from her regular skill rotation to her UB. Her position in the frontline can make her susceptible to getting taken out first, requiring a tank or support much like a typical selfish DPS. The beginner’s Magic DPS, she will provide the AOE Magic damage and can debuff the Physical and Magic Defense of enemies. She does take a lot of investment to actually bring the hurt, but you can always consider her for the long term as she does eventually get a 6-star upgrade.

Princess Connect will ask quite a bit of time investment from you to make your girls powerful, with gates at boss nodes and dungeons to force you to raise your player rank too. Of course, if you do put in the time, then you’ll be breezing through the events where you’d get quite a bit of your resources, in turn making everything else easier too.

Dragon Raja EX RPG to be released for mobile devices