The next wave of GBVS / Granblue Fantasy: Versus DLC is almost here, featuring DLC fighters Soriz and Djeeta! They’ll be arriving to the Playstation 4 on 7 April, and 13 April for PC. The game itself has sold 200,000 copies to date, congratulations! 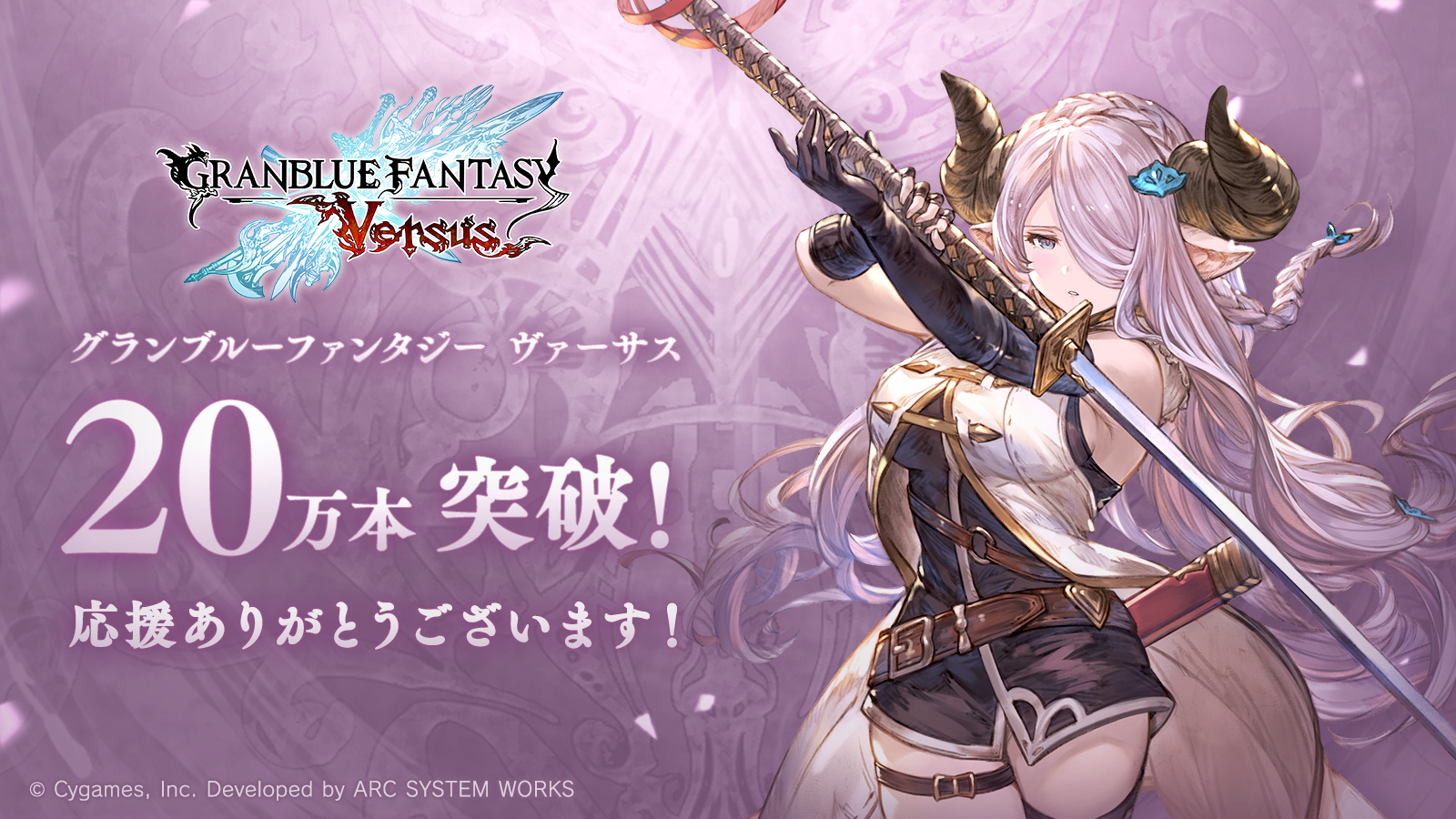 As you might expect, Soriz and Djeeta will be arriving with the following: 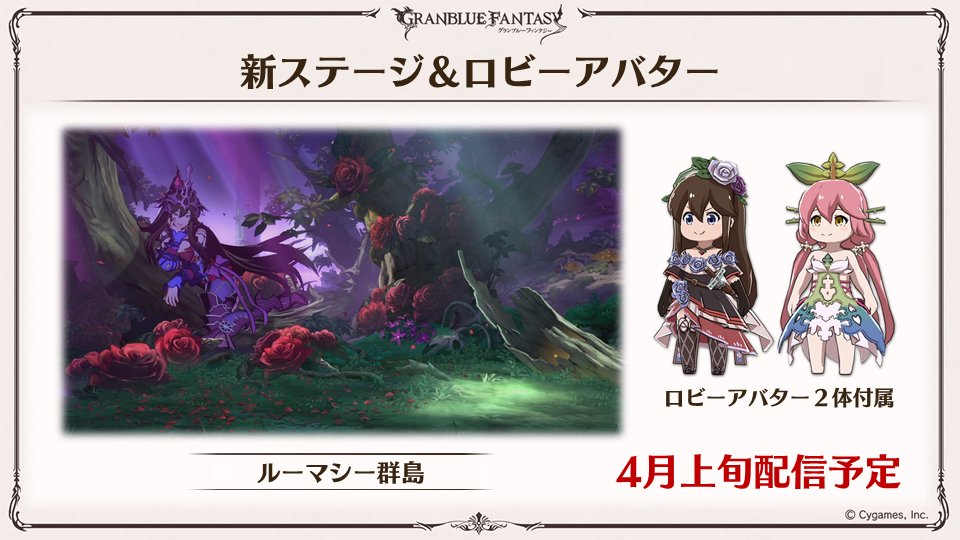 Coming with the April update will also be the Rose Queen stage, and Rosetta and Yggdrasil lobby avatars. The final DLC Pack 1 character, Zooey, will have her trailer drop on 17 April.

The delay on the DLC arriving to PC has been attributed to development issues. If you haven’t already seen the GBVS incarnations for Soriz and Djeeta, check out their trailers below:

If you want to know more about these DLC characters, we had a write-up on them right here. Can’t wait to see who will be taking over the skies!

The 8th Son? Are You Kidding Me? pre-registration opens

What is your justice? My Hero One's Justice 2 review

What is your justice? My Hero One's Justice 2 review