Blazblue Alternative: Darkwar, the previously announced mobile RPG set in the Blazblue universe has shown off a new trailer, giving us our first proper look at the game.

The game due out in Japan February 16th, and features an RPG system reminiscent of Fate/Grand Order. Although the Blazblue series is primarily a fighting game, it doesn’t look like they meant RPG in the same way that games like Skullgirls Mobile call themselves an RPG.

From the short bursts of combat we’re shown, it looks much more like Fate/Grand Order’s combat, where you choose your attack sequence and then watch the sprites executing it.

It looks like Blazblue Alternative: Darkwar is either a prequel or deals with time travel (not uncommon for Blazblue) as we see what looks to be past versions of characters like Relius Clover and Platinum The Trinity. Despite this, we also see present-day characters like Jin Kisaragi and Naoto Kurogane, who are all in the most recent Blazblue titles Central Fiction and Cross Tag Battle. 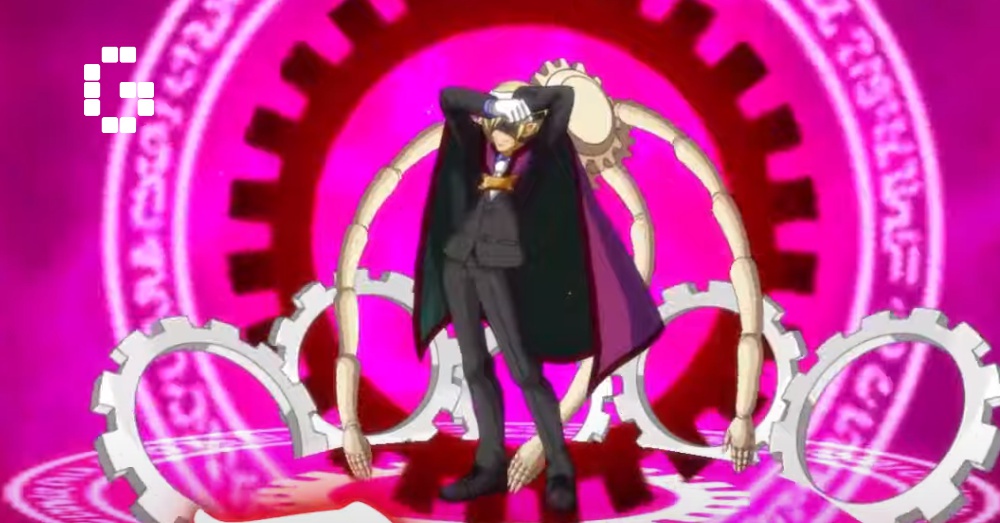 There’s also new characters, such as Ciel Suleur, who seemingly have no connection to the rest of the Blazblue cast. In the trailer, she, Kazuma (who looks suspiciously like Hazama from mainline Blazblue) and Trinity are the only characters named.

The game will be available for iOS and Android in Japan, and no English release has been announced as of yet.