Makoto Shinkai who’s best known for his works on Your Name and Weathering With You, is currently working on a new film titled Suzume no Tojimari or its English title – Suzume’s Locking Up is set to be released on 11th November 2022.

A new trailer for the film had recently dropped where they showed off more information about the premise of Suzume no Tojirmari. For those who are unfamiliar with the film, a synopsis of the story was revealed over on the anime’s official website. The story goes as follows:

The film is about Suzume, a 17-year-old girl who lives in a quiet town in the Kyushu region of southwestern Japan. The story begins when Suzume meets a young man looking for a “door”. The two travel together and find an old door at an abandoned house in the mountains. As if pulled by something, Suzume reaches out her hand towards the door and is pulled in. “Doors of Disaster” begin to appear across Japan, which started a series of unfortunate disasters.

The film is a journey through Japan as Suzume needs to close and lock the “Doors of Disaster” one by one to stop the disasters, as well as an adventure and battle in the modern world in search of a girl’s maturity and freedom

In the new trailer, one of the main information that took us by surprise was how the main male lead of the film – Sota Munakata, voiced by Hokuto Matsumura had been turned into a chair by the mysterious powers of Daijin, a white cat who is capable of human speech. 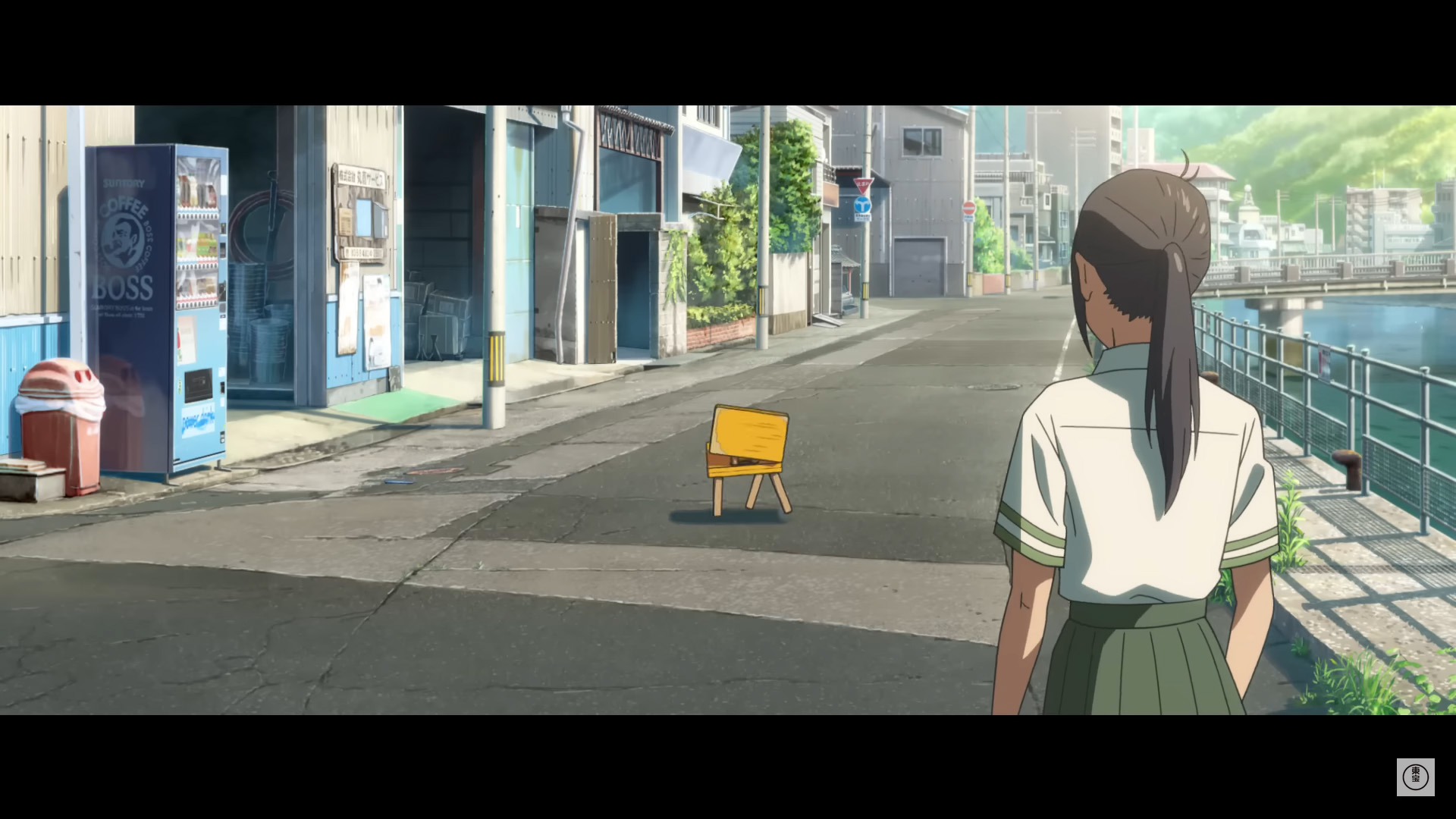 Judging from the direction of the film, it seems like Suzume no Tojimari is going to be another Makoto Shinkai fashion, emotional tear-jerker roller coaster of a ride and I’m all for it. Not to mention, RADWIMPS will be making their return for this film’s music as this marks their 3rd Collaboration with Makoto Shinkai.

Suzume no Tojimari is set to release on 11th November 2022.

Syberia: The World Before coming to PS5 and Xbox X/S on November 15

Airborne Kingdom: The Lost Tundra out now for consoles

Airborne Kingdom: The Lost Tundra out now for consoles