The MegaHouse figure of Digimon Adventure protagonist Taichi “Tai” Kamiya riding on his trusted partner Greymon is back on sale. Note that in the Japanese dub, Tai is known as Taichi Yagami instead of Taichi Kamiya in the West.

Originally released in 2017 as part of the 10th anniversary of the Digimon, this G.E.M Series: Digimon Adventure Greymon & Taichi Kamiya figure is being re-released due to popular demand.

Check out the design of the figure below: 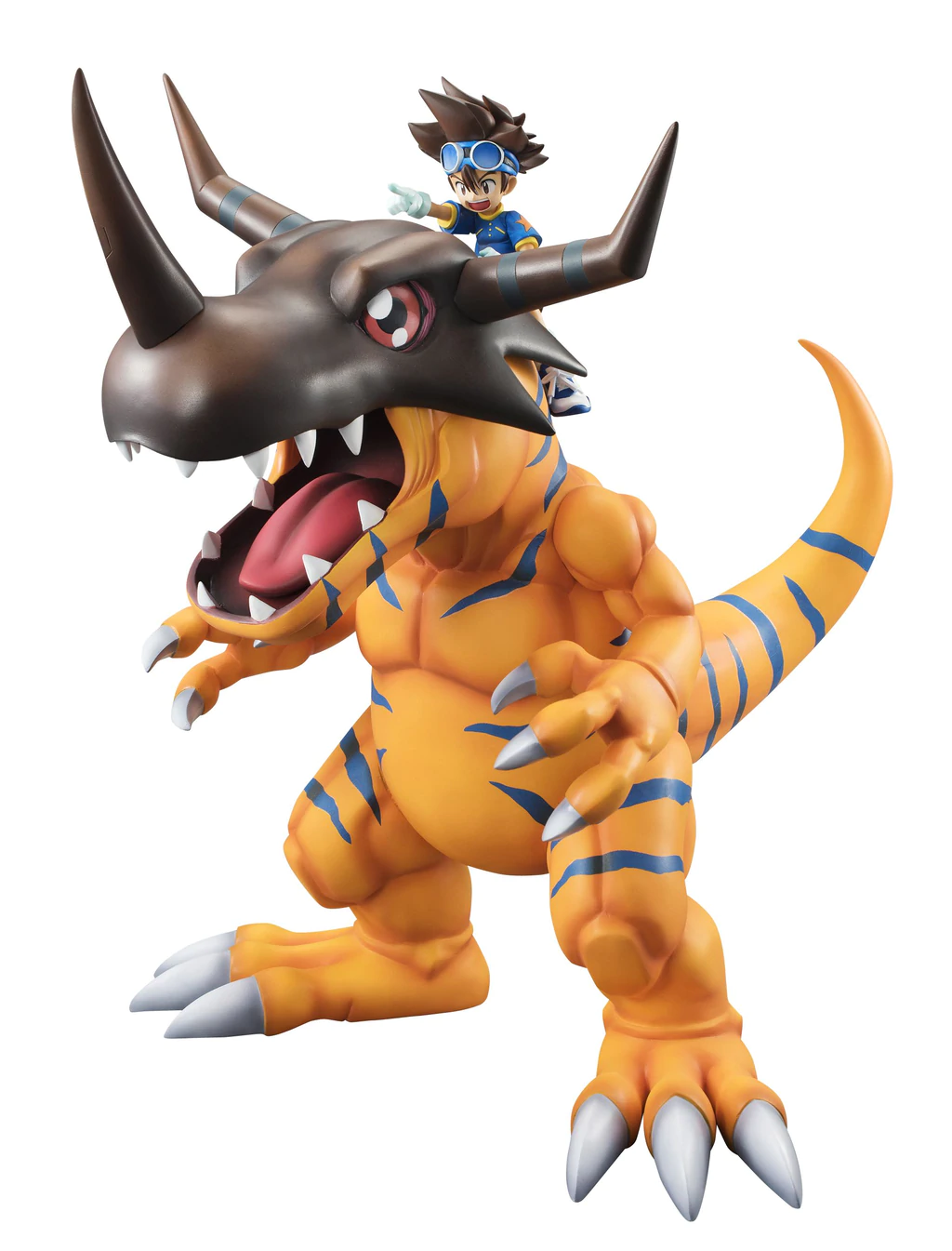 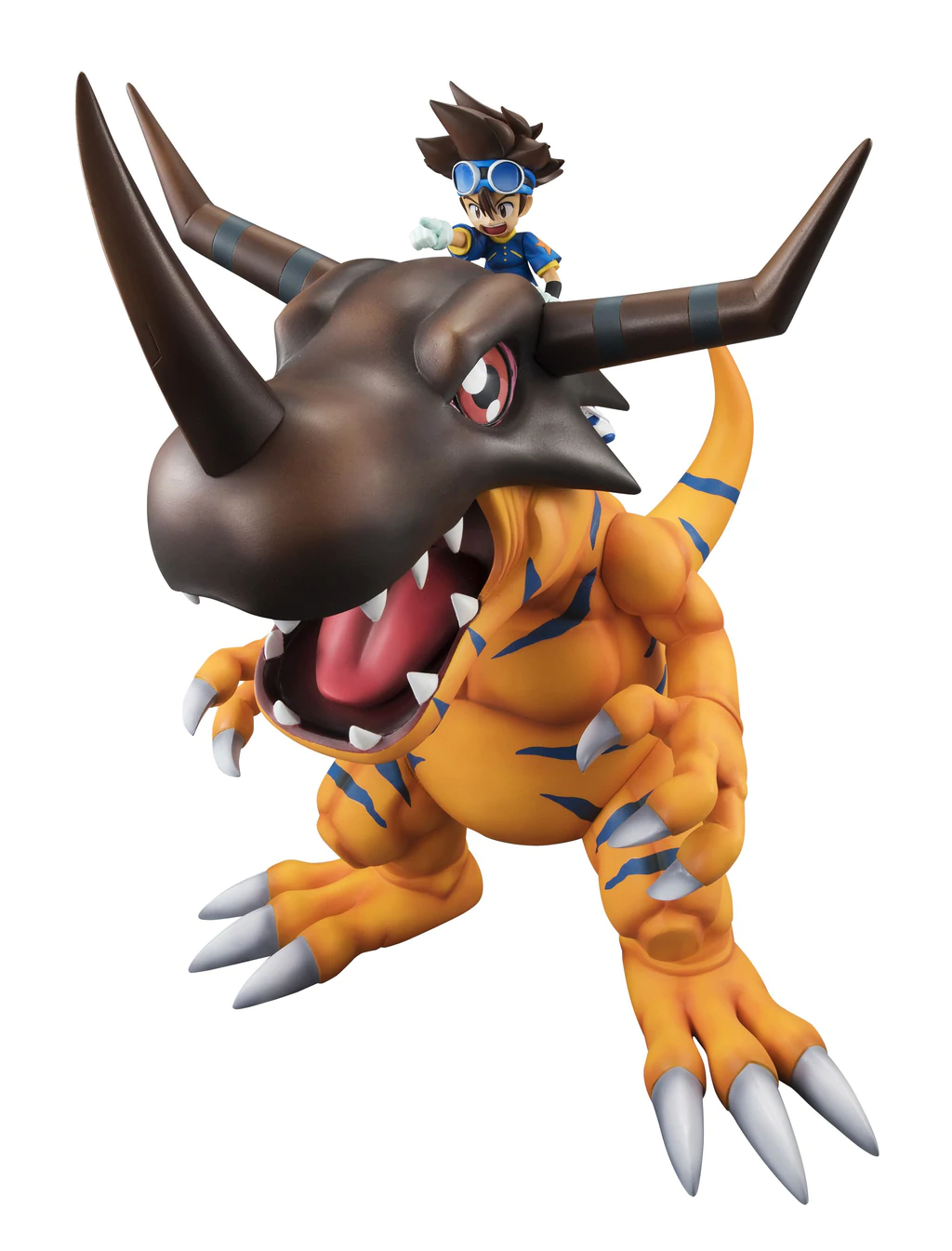 According to the figure’s product page on MegaHouse:

The figure boasts an impressive size standing 250mm in height with Tai riding atop Greymon’s head while pointing ahead toward new adventures! Be sure to celebrate 20 years of Digimon with the reliable digivolved Greymon standing by your side! During Digimon Con back in February, it was revealed that the English dub for Digimon Adventure 2020 is currently in the works. Since then, there has been no information regarding a release date.