The latest update for Diablo Immortal comes with a Class Change mechanic, among other challenges and events.

The biggest highlight for Diablo Immortal in this update is certainly the class change, headlining the blog post to begin with. First, some basics about Class Change: 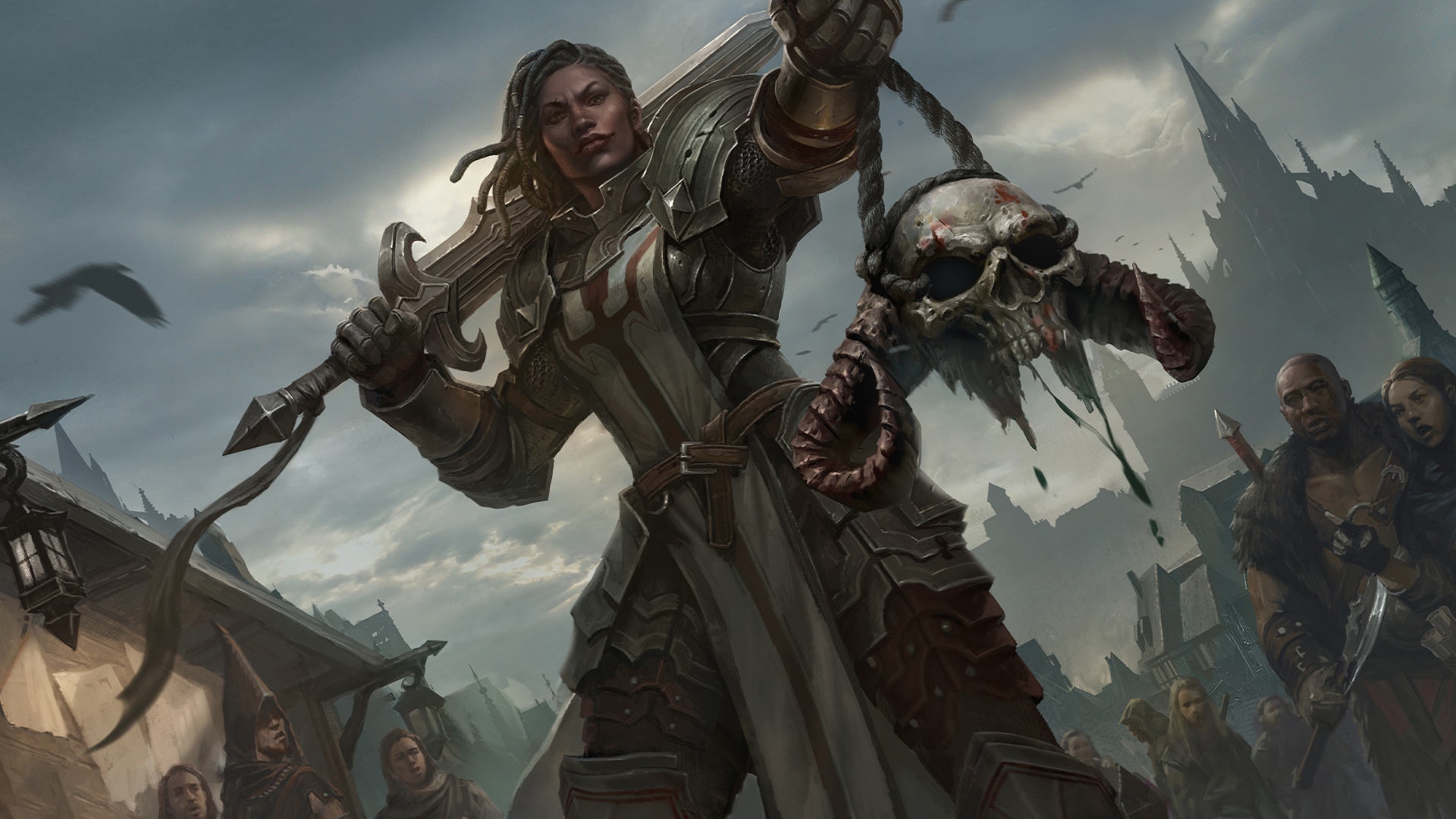 Game Director, Wyatt Cheng, notes that Diablo players often chose a different class with new seasons. As Immortal does not have that system, he calls this their way of allowing players to try something new without losing their progress. “This is something we have never done before in the Diablo franchise and are very excited to see what players think.”

While they want to give you that choice to diversify, class identity remains important, hence the cooldown on the class change. “This gives players the freedom to explore something new while keeping your class choice meaningful,” explains Joe Grubb, Lead Game Designer.

Other game updates / events include:

The full patch notes with balance updates and features can be found through the official blog.