Demon Slayer -Kimetsu no Yaiba- The Hinokami Chronicles released character intro trailers for Tanjiro Kamado (Hinokami Kagura) and Murata. Both of these characters are available in the game’s Versus Mode.

Unlike the standard Tanjiro, Tanjiro Kamado (Hinokami Kagura) is a separate character in Demon Slayer -Kimetsu no Yaiba- The Hinokami Chronicles.

During the battle at Mount Natagumo, Tanjiro recalled the memory of his late father’s kagura dance and applied that movement to wield a new Breathing, Hinokami Kagura. He now uses it to fight in the Versus Mode! 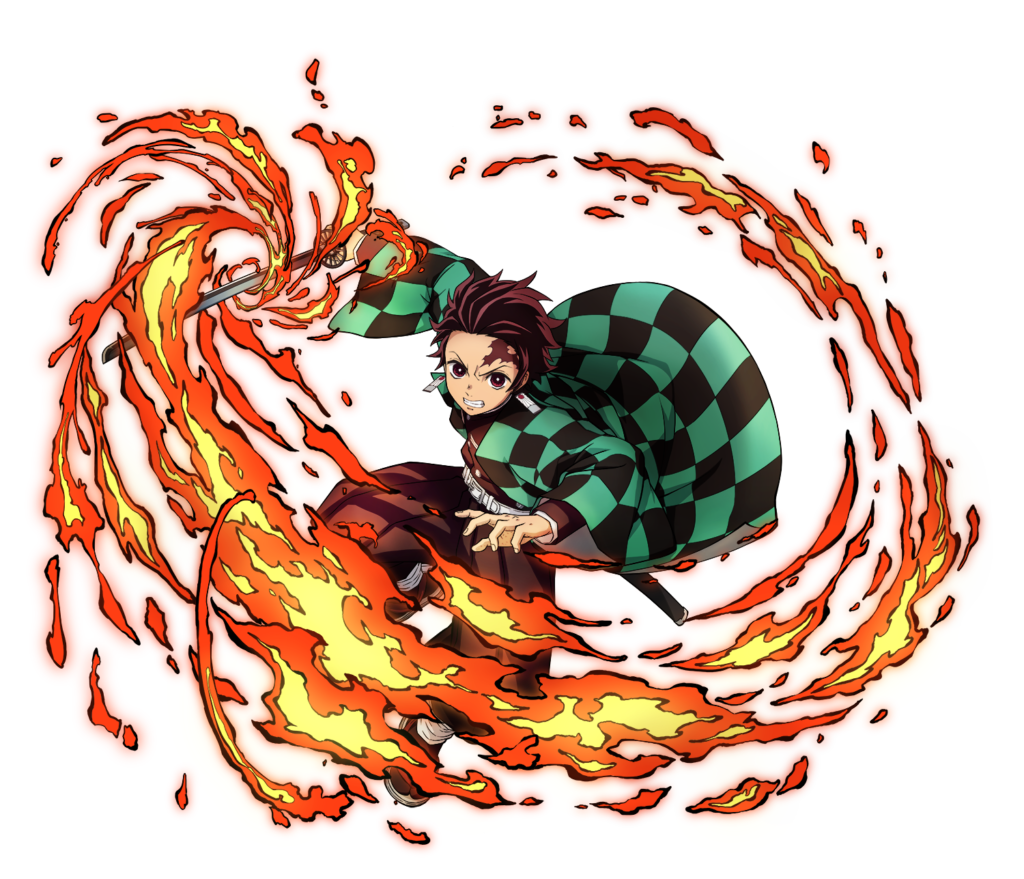 Murata is Tanjiro’s senior comrade in the Demon Slayer Corps, and he also joined the Mount Natagumo mission. He fights using Water Breathing while also having his special Cheer skill available in the Versus Mode! 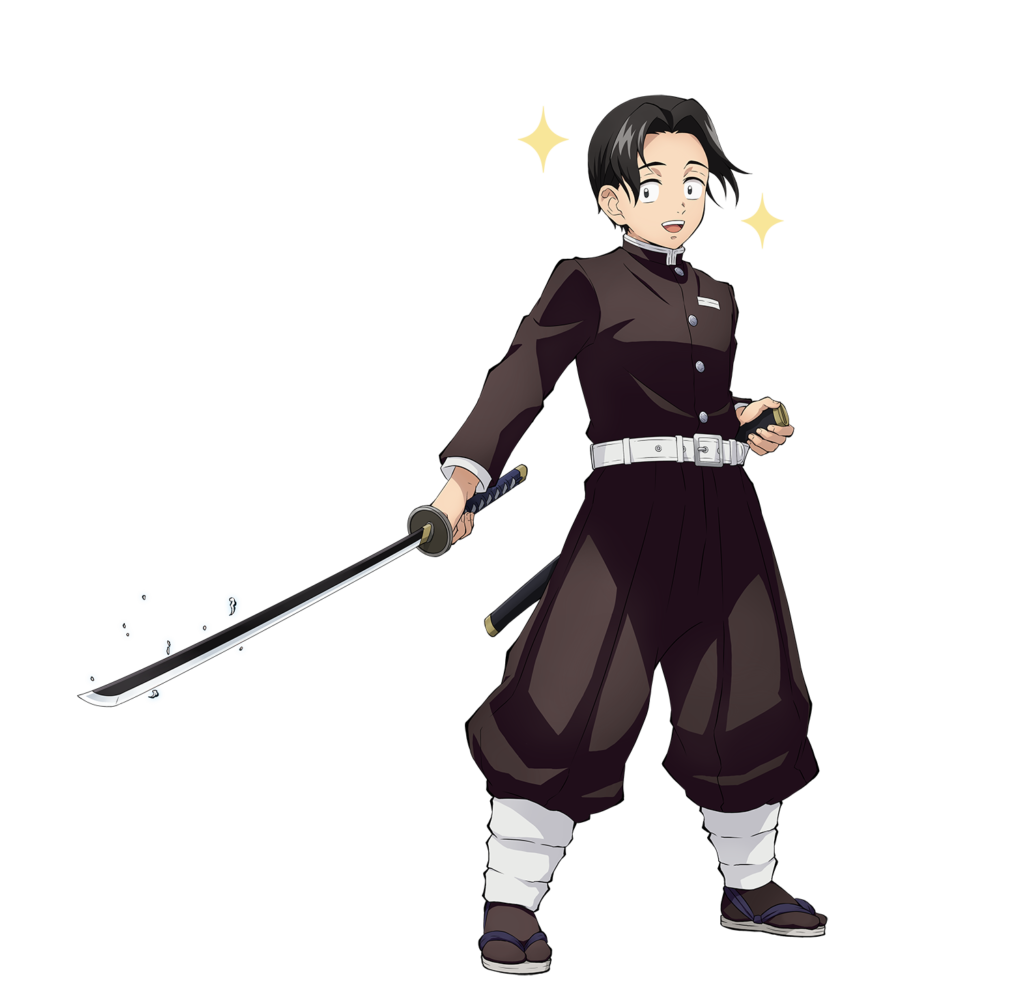 Besides Versus Mode, the game also features Solo Mode, letting players relive the events of the first season of the Demon Slayer anime in-game.

PS5 Fighting Game In The Works Based On A Popular Manga