Fans noticed that characters’ had their breasts redrawn into sizes far smaller than what was aired outside the country. In particular, Ilulu, a new character who debuts in season 2, had her massive chest reduced.

Breasts weren’t the only thing that was censored as Ilulu, who sometimes walks around in her panties, is covered up in the Chinese version of Miss Kobayashi’s Dragon Maid S.

While Ilulu received the brunt of the censorship, she was not the only character that has her chest altered. The anime’s opening also shrunk the size of Tohru’s and Lucoa’s breasts. While less noticeable, Elma’s bosom was also reduced. 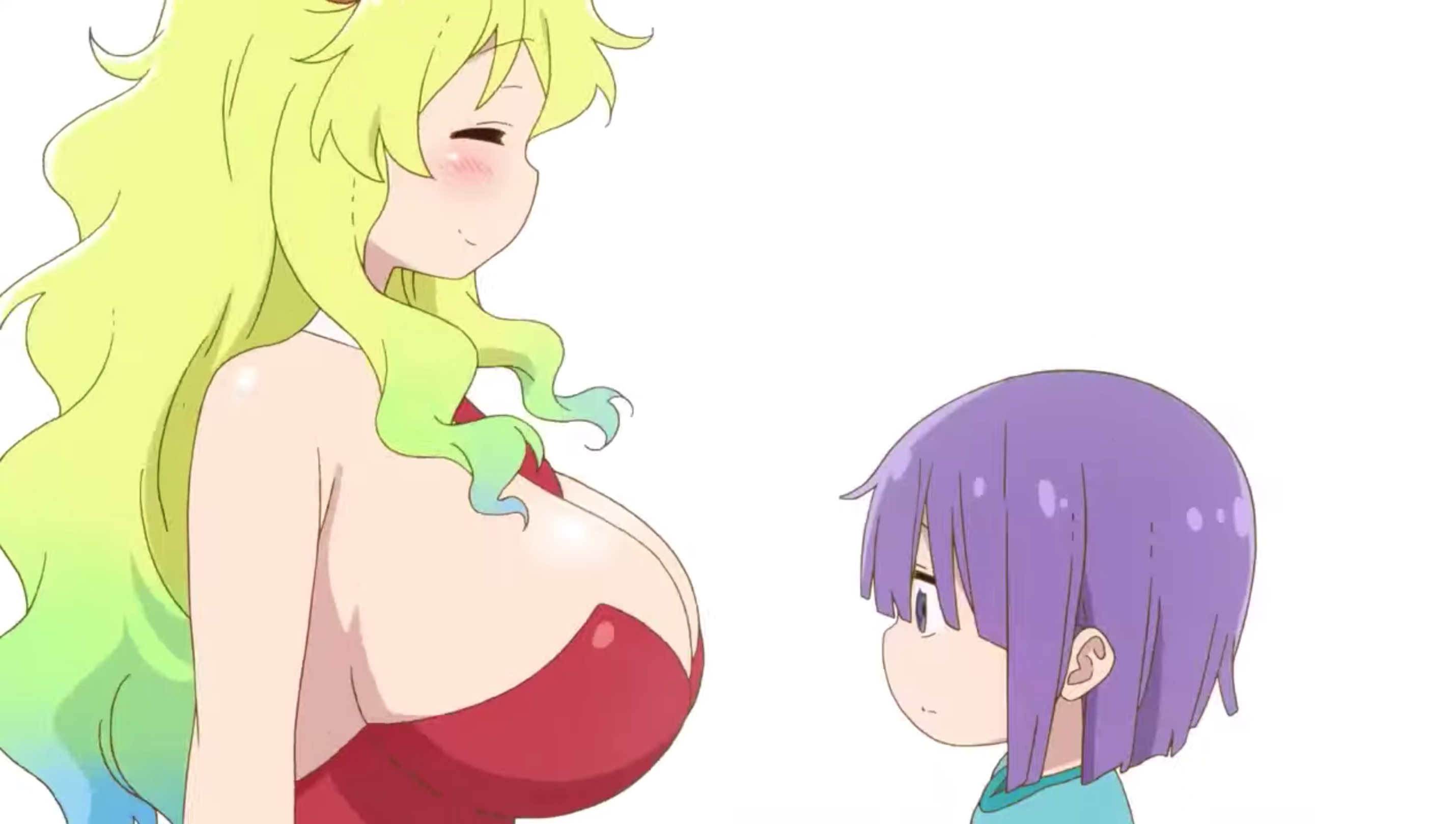 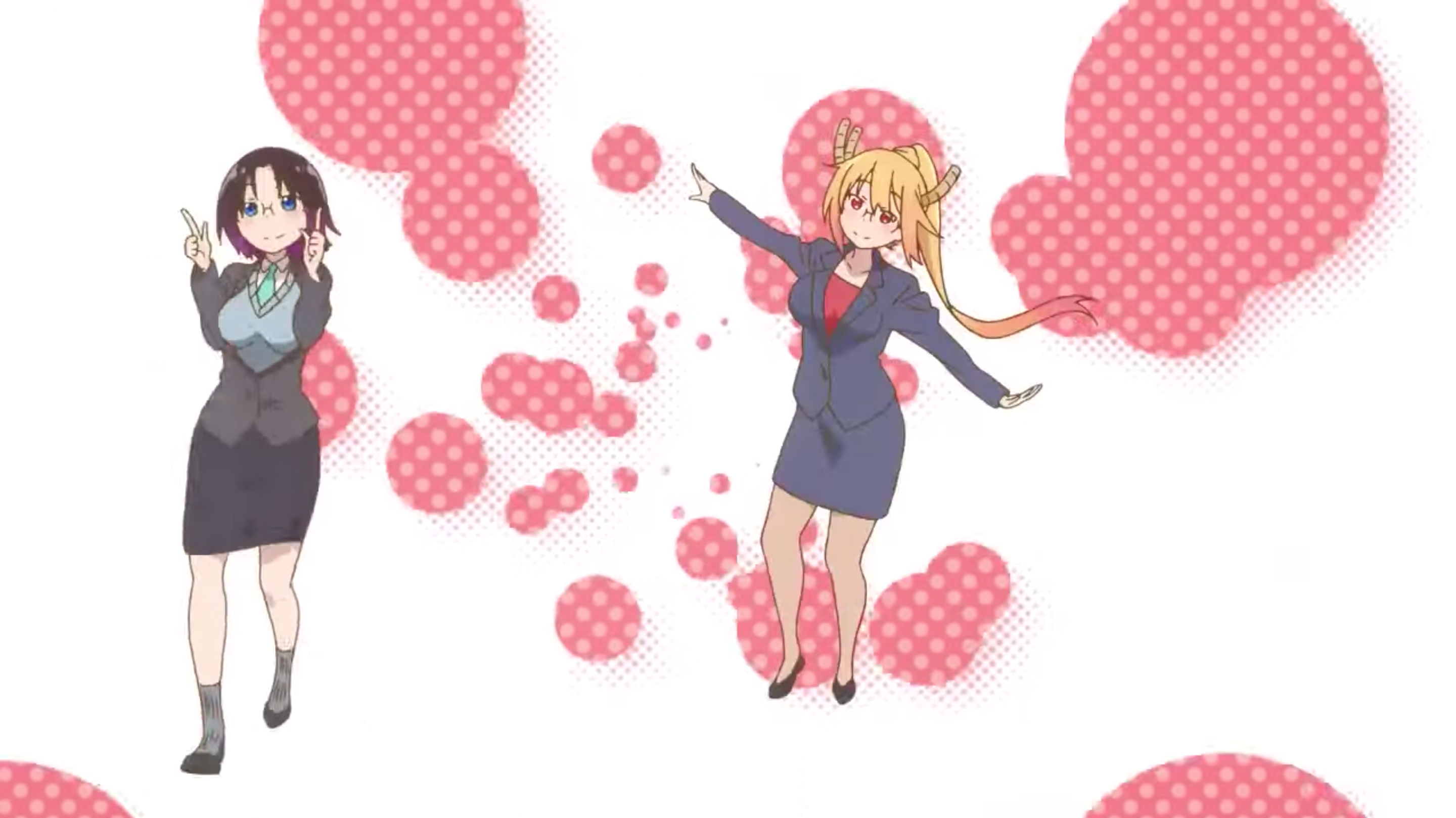 China is pretty serious when it comes to censoring anime. Earlier this month, Jojo Part 6 was also censored in the country due to its portrayal of violence.