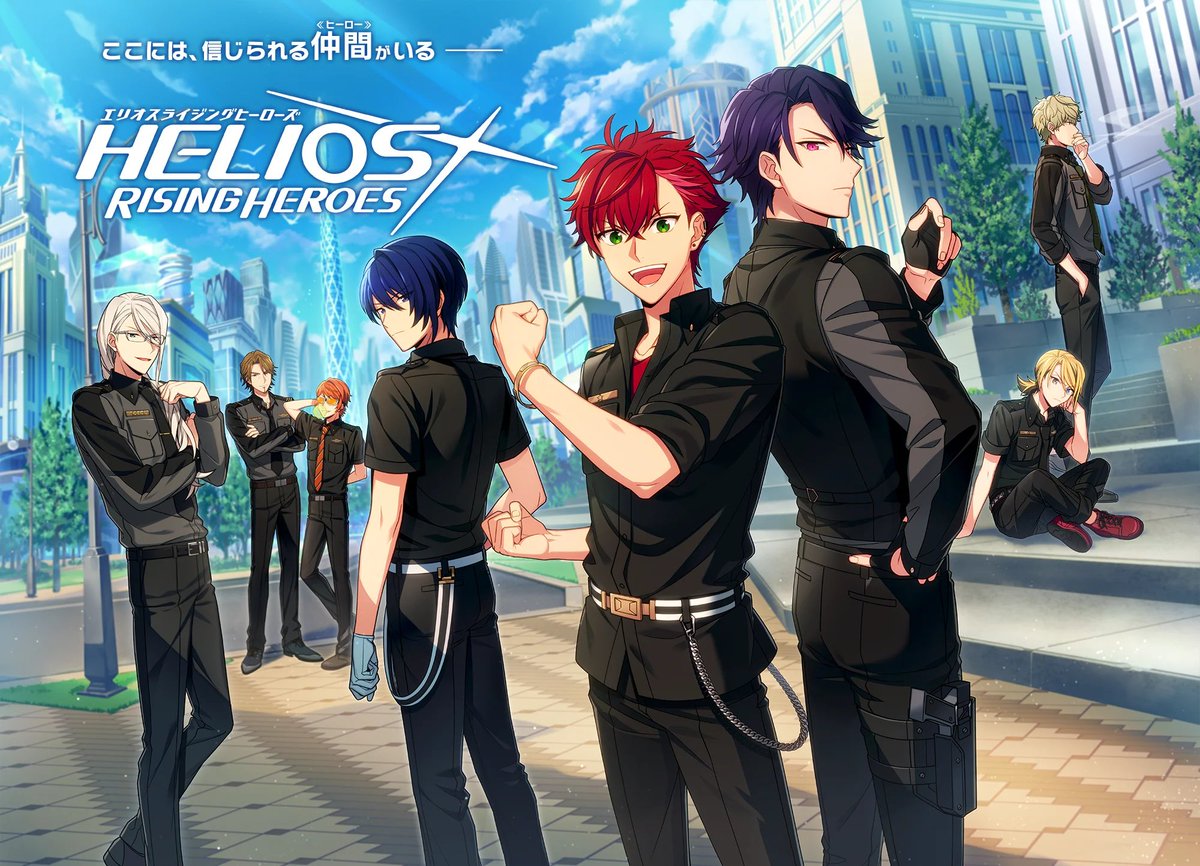 500 years ago, a high energy source called “Substance” from outer space dropped on the state of MILLION, bringing unlimited resources to Earth which at the time was depleted from natural resources. Although it may seem that “Substance” is a blessing, it was also the source of world-spread disasters.

To face the eminent threat, the state of MILLION established a strategic department called “HELIOS” and entrusted the energy crystals discovered from the “Substance” to a trusted few. “Heroes” are then born to save the world and to bring in peace. Helios Rising Heroes is a strategic RPG mobile game which follows a fully-voiced story of eight rookie heroes and seven hero mentors, as they band together and save the world.

Players will be playing the role as a commander to guide these rookie heroes through different missions. The heroes’ skill will be presented in a 2D animation scene. In Adventure Mode, players will be able to assign the heroes to patrol the city to unlock individual stories of these heroes. During your patrol through the city, you will encounter “Substance” and enemies. Players are also able to customize your own Commander’s room with different kinds of furniture and decorations while heroes will come and visit your room. 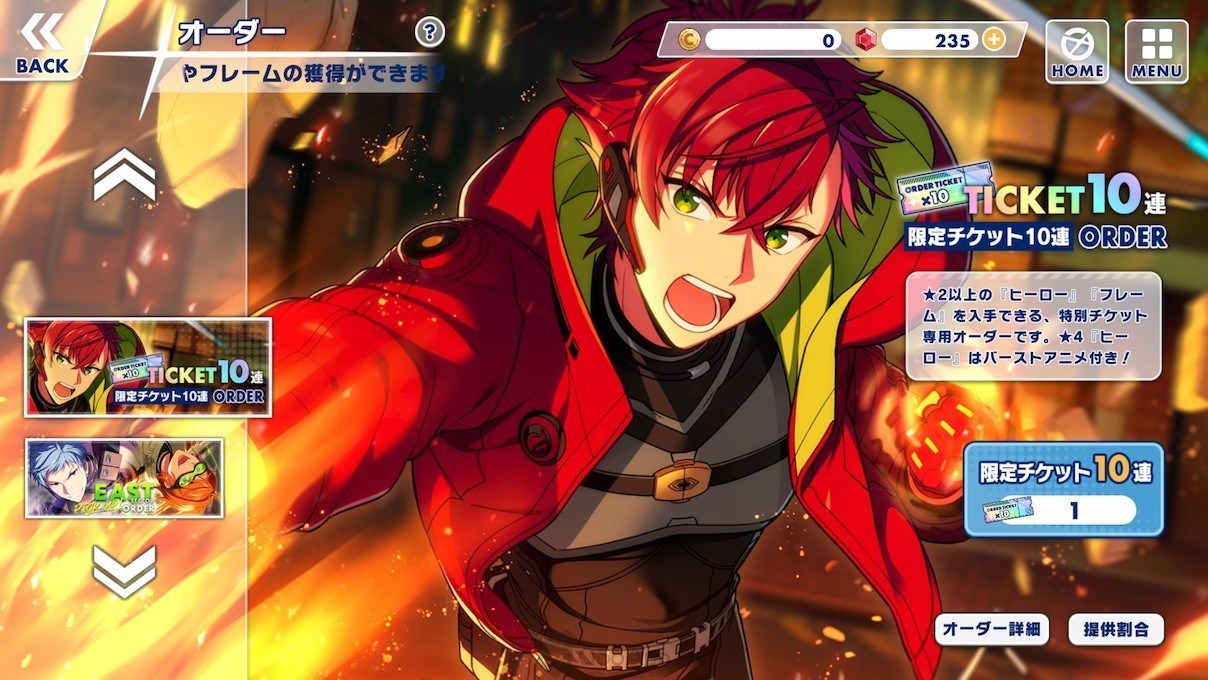 To celebrate the official launch of the game as well as hitting the goal of 140,000 players pre-registering the game, players will receive:

For more information about future updates of the game, players can head over to the game’s official Twitter page.

Give us some support by subscribing to our Youtube Channel !
Tags: AndroidHelios Rising HeroesiOSOfficial Release
Previous Post