Linekong Entertainment presented the first look at the Ys VIII title for mobile devices, showing off some of the characters’ motions and the setting. The full presentation can be viewed below:

The mobile game is slated for a release within the year, and no official name for it has been given yet. Here are some screenshots for the game: 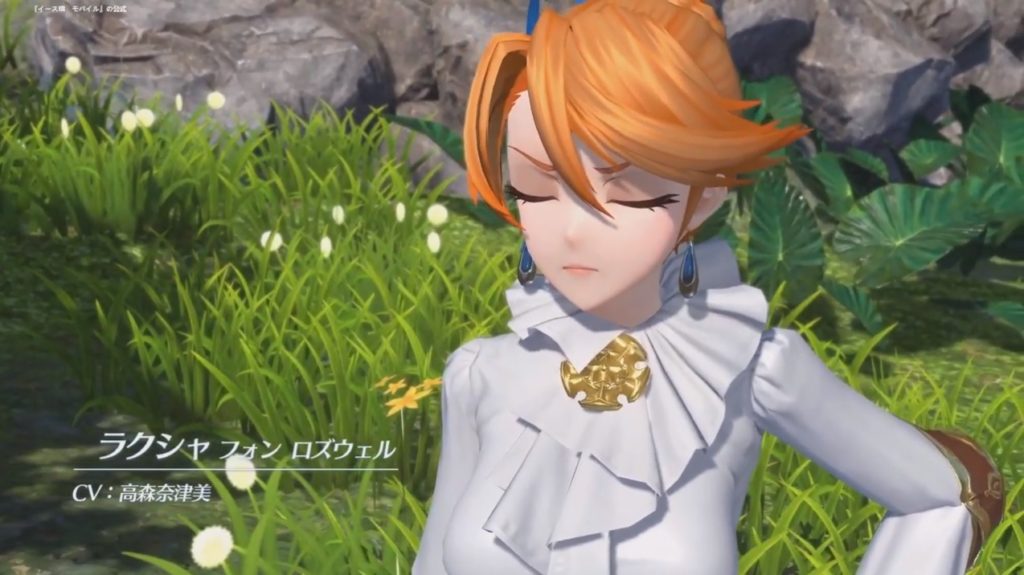 The presentation didn’t give any indication if it would be real time action battles or turn based for now, so we’d still have to wait on that. Besides, the official name is also yet to be revealed. We should at least be expecting a level of exploration as you would expect from a JRPG. Another character was mentioned, as well as another one teased, who seem to be original to the title. Stay tuned for more!