A new weekly boss has arrived to Genshin Impact, in a new domain known as the End of the Oneiric Euthymia where you’ll fight against what appears to be a new form of the Raiden Shogun. You will be able to unlock this new fight upon completing Imperatrix Umbrosa Act 2.

You should have a shield, and Electro character. If you’re going to be using Raiden Shogun, note that her off-field Electro damage will not work on the Flowers of Remembrance (see below). You should also have a character that can cause Elemental Reactions with Electro (so Electro-Charged, Overload, Superconduct, etc.). She can be staggered in this form prior to Baleful Shadowlord, when you break her guard. Note that you cannot stagger her in the larger shield. Capable of very large, sweeping Electro attacks. She’ll also backstep reasonably often, forcing you to sprint back up to her. Can call down Electro after her combo to push you back, or when she plants her spear on the ground. Calls down these orbs of Electro to form an outer ring of Electro, before exploding the safe area and one additional explosion when the game momentarily freezes. When they are summoned like this, they will continuously pull you away from her, before exploding. These can also be destroyed. Summons clones you need to destroy to find the real target. Can be briefly staggered when found. Getting the right illusion on the first try gets you the Impeccable Judgment achievement. Attack the clone that uses the “X” / double slashes to find the real one. After some time, she’ll enter this form, gaining a shield bar. Depleting this bar will remove this form and allow you to do regular damage again. Triggering Elemental Reactions will grant Energy Particles. Otherwise, your Elemental Energy will be sapped from the active character. Charges up a strike directly in front of her. Sends Electro slashes across the arena. 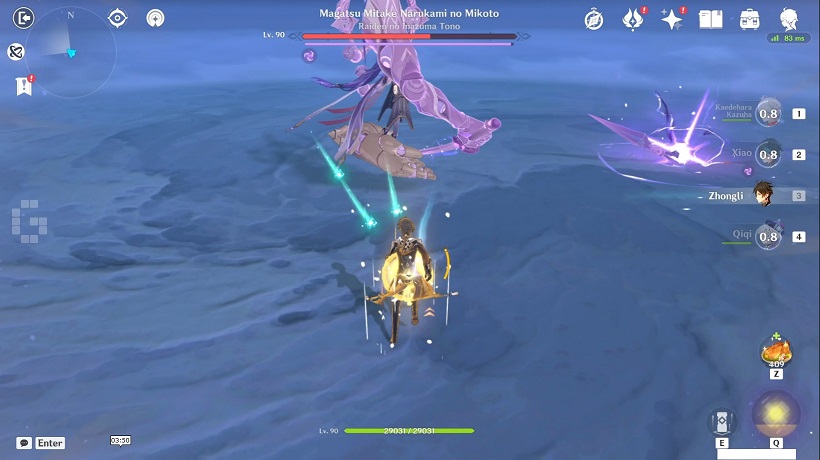 Uses a tracking attack that follows the target with some black mist effects. Hand will emerge from under target and slams down. Can be moved away from. An Electro attack is needed to deploy the shield in one hit. Other elements take multiple hits. Raiden Shogun’s skill must be DIRECTLY used on it, NOT the supporting attacks. Instantly kills any character after a brief freeze frame if no shield is deployed. 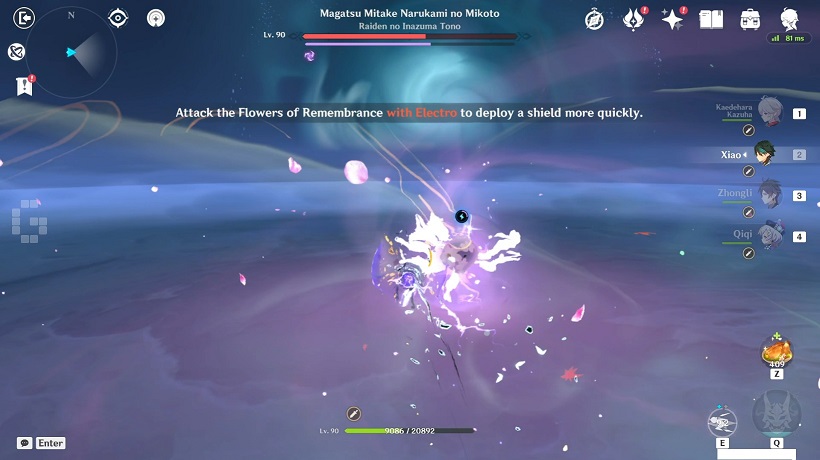 The Raiden Shogun has been described in lore as quite the fearsome warrior, and Genshin Impact has certainly tried to impress as such with this fight. At least you only need to do it once a week!

3DS and Wii U Eshop to Shut Down in 2023, Pokemon Bank will become free