Grand Summoners is a RPG adventure mobile game which features intuitive and exciting battles where players can challenge quests with up to 4 players where each player controls one character. Players can only play solo in the form of story mode. The collab event between Grand Summoners and Rezero will begin 18th September till the 18th October and will be featuring a collab story event along with login bonuses and event quest rewards.

Players are also guaranteed to get one of the collab units by using the “Collaboration Unit Confirmed Summoning Ticket” which can be received on the first day as a login bonus reward. 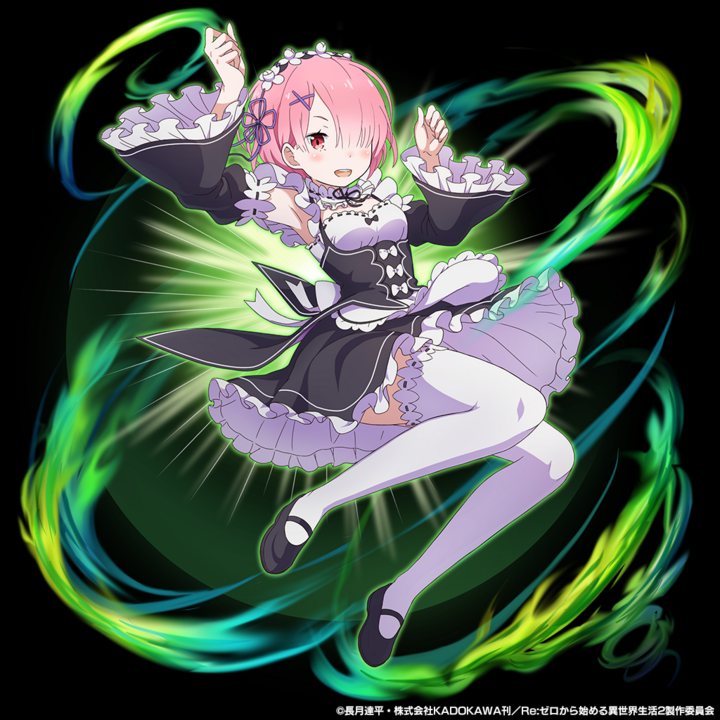 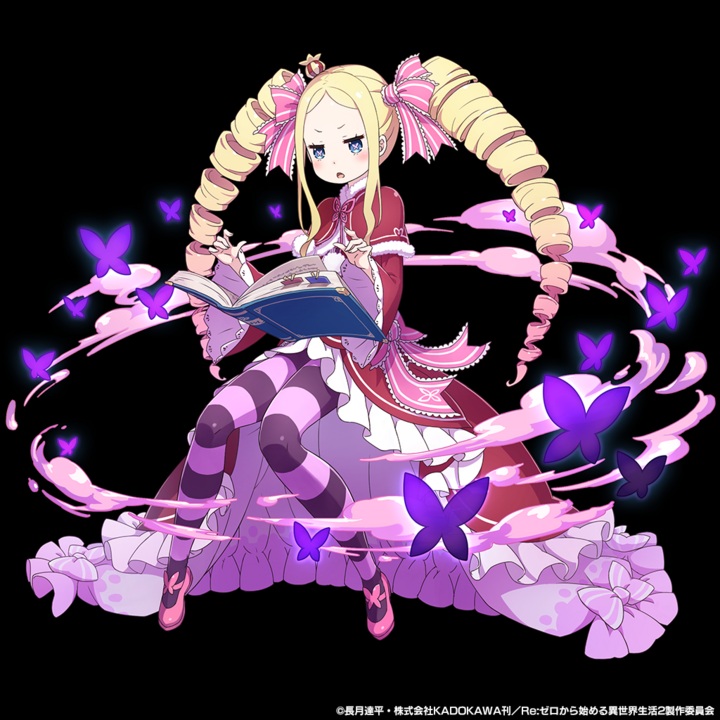 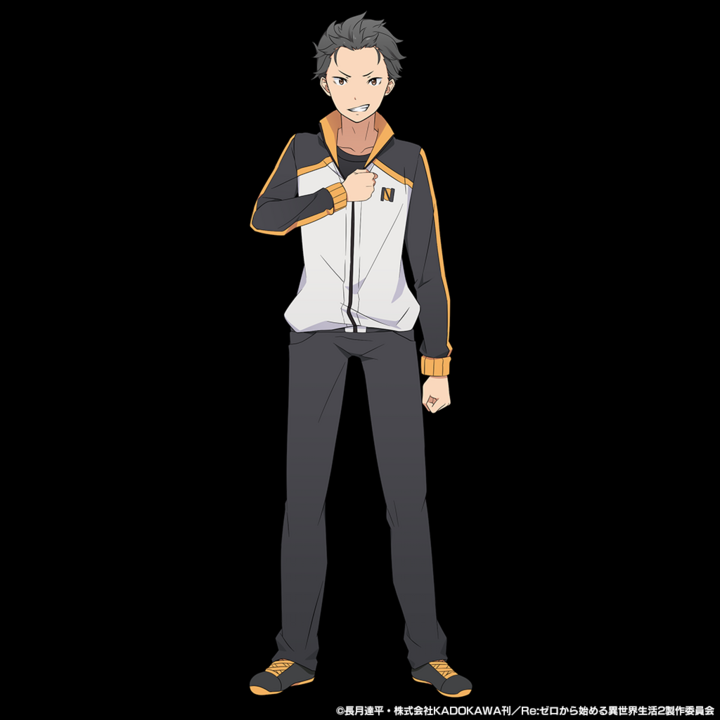 For more information regarding the Grand Summoner and Rezero collab event, do check out the official Twitter account for further news as well as updates.