Well someone's getting banned in China

An independent horror movie is being made based on the whimsical world of Winnie The Pooh called ‘Winnie The Pooh: Blood and Honey’.

Yes, this is real, here’s the IMDB page.

While Pooh is normally known for napping and eating honey in the hundred aces wood, he and his pals are now going to be invading people’s homes and feasting on their life honey. Here’s are images that have released of the film. Pooh definitely looks a bit bigger than previous adaptations, and Piglet has seemingly grown some teeth. 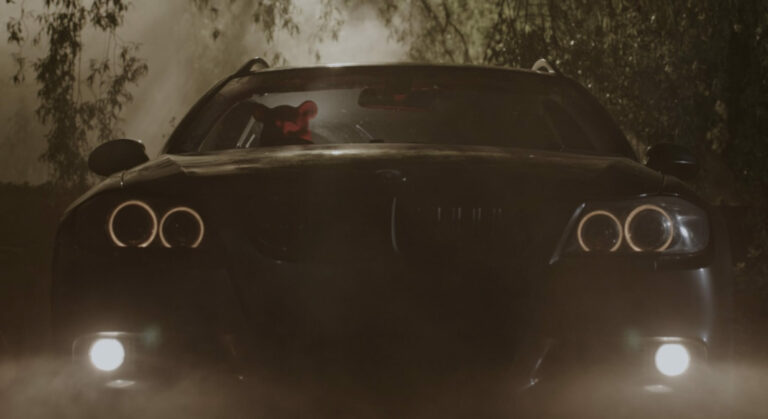 It is currently unconfirmed if the other residents of the Hundred Acre wood will be making an appearance. Personally, I would be very interested in seeing what Eeyore looks like in this world.

The film is being directed by first time director Rhys Frake-Waterfield. Craig David Dowsett will play Pooh and Chris Cordell will play Piglet.

No you may be wondering, isn’t Winnie The Pooh owned by Disney, Well not exactly. Winnie The Pooh and friends are public domain characters however Disney does own their versions of Winnie The Pooh. They can attempt to sue if they think the character is too similar to theirs. So basically, Pooh in this movie can’t wear a red shirt or be voiced by Jim Cummings.

Winnie The Pooh was first published in 1926 by author A.A. Milne. This year on January 1st, the character entered the public domain meaning that any person can use the character in a media project.

Chances are this Winnie The Pooh horror movie will be the first of many to take bring the character to genres and depictions.