Clouded Leopard Entertainment is releasing the Traditional Chinese and Korean Digital Deluxe Editions of The Legend of Heroes: Kuro no Kiseki for PS5 and Steam, with first purchase and early bird bonuses available.

The Digital Deluxe Edition comes with the Season Pass, containing all DLC costumes and attachments that will be available after the game’s launch. The following eight bonus DLC items will be included in the first purchase for the PS5 Standard Edition, and Digital Standard / Digital Deluxe Editions on the Playstation Store and Steam Store by 17 August 2022. Do note that the date can vary by region. DLC items are: 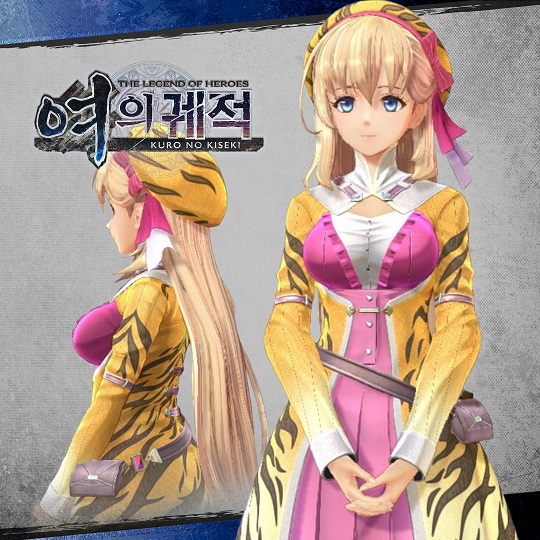 If you have purchased the PS4 edition, the PS5 upgrade will be available for free with transferable save data. The PS4 disc version will require a PS5 with a disc drive. The Steam version supports 21:9 ultra-wide monitors, High-Speed Mode and text size change function, as well as allowing players to see more on both sides of the screen.

Note that this is for the Traditional Chinese and Korean versions of Kuro no Kiseki.

There's a Winnie The Pooh Horror Movie In The Works