After much deliberation, South Korea-based developer and publisher NCSoft has officially launched Lineage W, its latest MMORPG for the Android and iOS platforms. The game is also playable on PC via a dedicated client, if you prefer to try it out that way. As part of the launch, we are treated to an ad featuring Kit Harington of Game of Thrones fame.

Further details on the game itself via its store page:

▶ For the World, Lineage W

The true Lineage that gathered everything from the Lineage series that lasted for 24 years
Global scale MMORPG where players all over the world fight for their glories.

From a quarter-view-based perspective to a large-scale siege,
the classic gameplay and essence of Lineage such as battle, honor, blood pledge, and sacrifice
are all packed in Lineage W with a completely new engine and technologies

▶ Battlefield and communication connecting every region and country in service 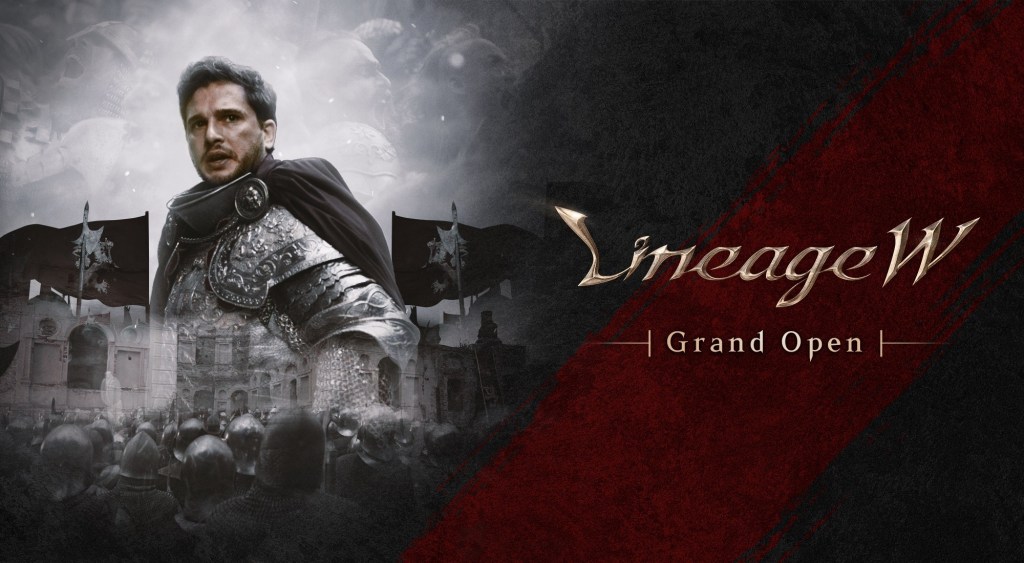 The Brave Room Episode 43 – YouTubers Are Not Your Drinking Buddies

Football Manager 2022 Review – You too, can be the reason for your off-pitch hair loss

Football Manager 2022 Review - You too, can be the reason for your off-pitch hair loss