Season 2 of Ancient Ruins and other updates arrive to BDM! [ Black Desert Mobile ]

The second season of the Ancient Ruins battle mode has arrived to BDM / Black Desert Mobile! This content has been refreshed, and of course, there are other updates that follow the return of the battle mode.

Kabuamilles in BDM returns with fiercer power in the second season of the Ancient Ruins co-op boss raid mode. Previously bearing the title of “Ancient Warrior” in his earlier battles with Adventurers, they can fight against him once more bearing the title of “Protector”. More precious rewards, as well as Kabuamilles knowledge, can be obtained up to  level 50 in the renewed Ancient Ruins.

Completing “The End of Southwest Calpheon Adventurers” challenge will open up a Bounty Mission. Adventurers can obtain Black Stones, Shakatu Exchange Certificates, and Standard Palette Chests as rewards on completion. The rewards are completely random, with the same mission offering Adventurers different items. 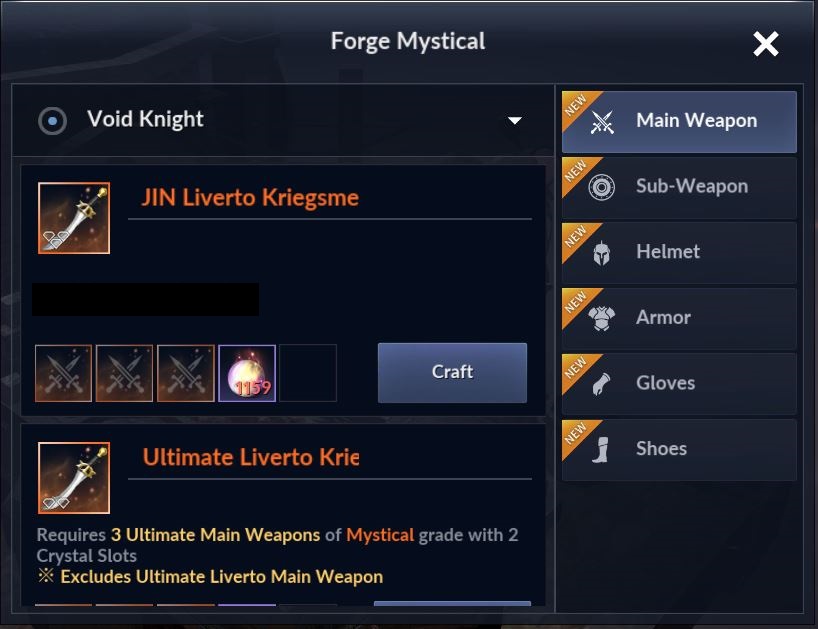 Last but not least, Tier 5 pets have arrived to BDM, for Adventurers to further grow their power. Exchange Tier 4 pets to obtain a Tier 5 pet with new skills such as increased AP, DP, and Field Silver Drop Rate.