According to a blog post, the update would add Dualsense features to the game, making use of the controller’s haptic feedback to increase immersion in the mecha-piloting fantasy while playing the game. The vibrations would also have unique patterns of vibrations based on every gun.

The game will also use the controller’s adaptive triggers, simulating the various weapon type’s triggers so firing a bazooka will be different from firing an automatic weapon.

The Mobile Suit Gundam Battle Operation 2 PS5 Update will also see performance boosts, promising shorter load times thanks to the PS5’s increased hardware power. However, Sortie Mission Loading would not see a big increase, as the process requires you to sync up with all the other players.

The blog post also says the game would also see an increased framerate, though an exact number wasn’t given.

Saves will transfer between the PS4 and PS5 versions of the game, and Bandai Namco Entertainment has confirmed that you will still be able to play with PS4 players even if you’re running the next gen version.

All of this information was posted to Japanese sites on the game, making it unclear if the update would be coming to the English version of the game at the same time. It’s made even more confusing by the fact the update is also adding English voiceover into the game. 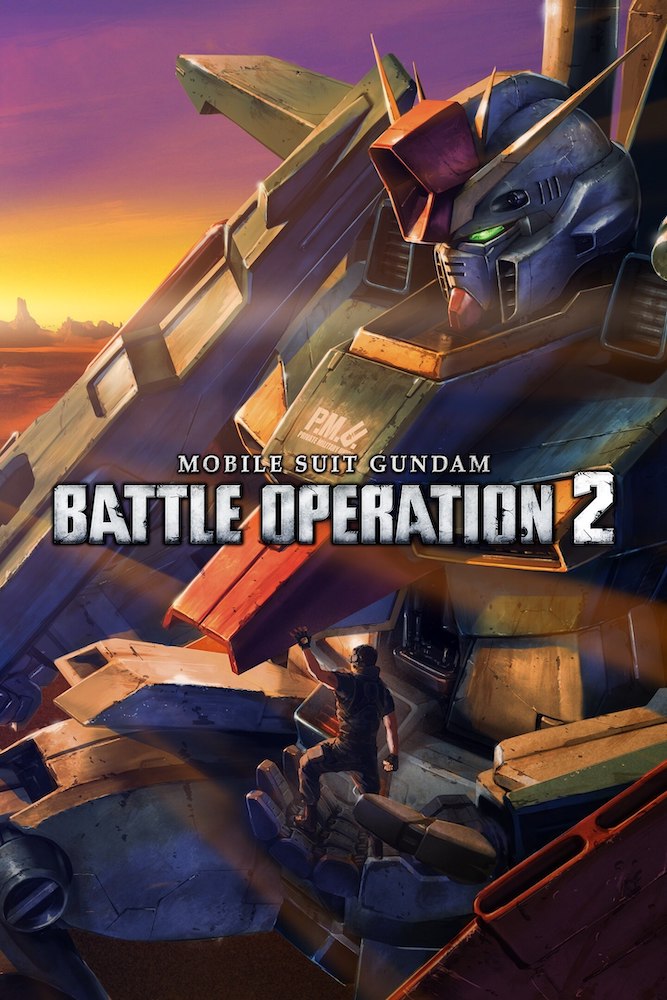