The International 10 group stages will finally begin today, with a number of virtual crowd integrations announced to help keep the spirit alive. While ticket sales for a live audience did actually happen, they were later refunded due to the ever present COVID-19 concerns. Everyone will be able to find the schedule, broadcasts and spoiler-free replays through the DPC website for the season. If you haven’t already known, the Compendium is also free for everyone until 18 October.

You’ll nonetheless be able to cheer as a virtual crowd, with a Spectator Cheering feature available for The International 10. Starting with in-client spectating and later on Twitch, click the team logos at the top of the screen to make your presence known. Supporter’s Club members will have their cheers represented visually as Bronze/Silver/Gold team logos. 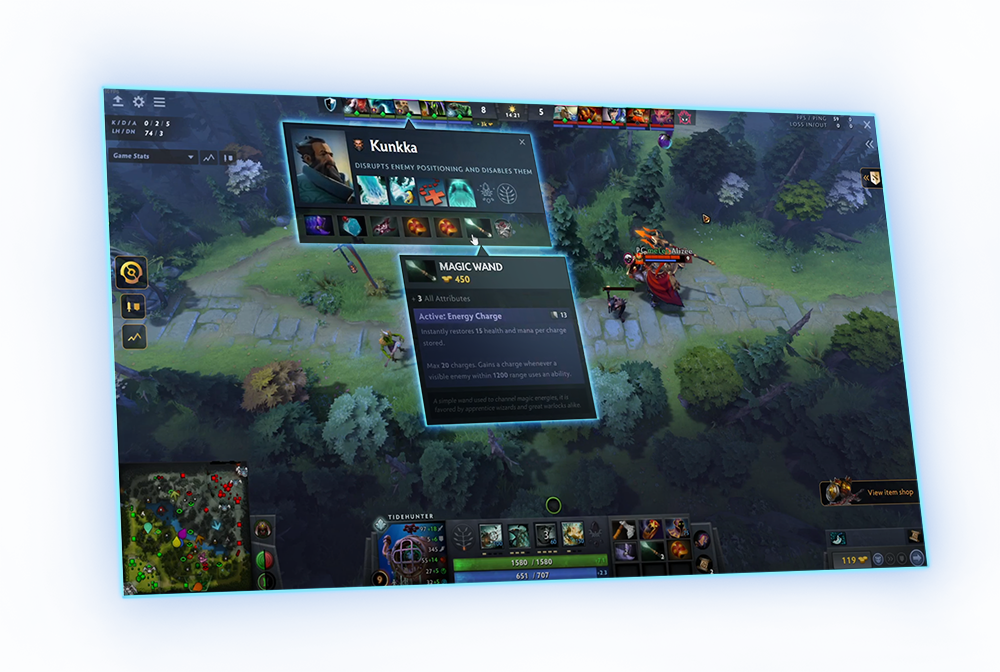 Additional Twitch integration – in partnership with bukka and SUNSfan, creators of the Dota 2 Tooltips Twitch Extension – is meant to further enhance the spectator experience. Get tooltips by mousing over abilities or items, make predictions for your Compendium, as well as Twitch Drops. You’ll need to bind your Steam ID and watch 1 hour of any tournament matches to get a free The International 2021 Lineage Treasure.

With an over $40 million prize pool on the line, the stakes are as high as ever before.

Seven Knights 2 to have global showcase

Seven Knights 2 to have global showcase