Made in partnership with Ragnarok X: Next Generation

The popular mobile MMORPG Ragnarok X: Next Generation has announced a new collaboration with the anime Demon Slayer: Kimetsu no Yaiba, along with the upcoming release of two new Second Class: Alchemist and Rogue.

In addition to today’s big announcement, Adventurers can now pre-register starting today and receive special in-game gifts when the version is released later this month.

An epic Ragnarok X: Next Generation crossover event is about to start! Adventurers will be able to play alongside Tanjiro Kamado, Nezuko Kamado, Zenitsu Agatsuma, and Inosuke Hashibira. To make the collaboration even more exciting, a specially-designed, crossover-exclusive costume will also be released! Alchemist and Rogue, two of the game’s last remaining Second Class, are finally arriving in Ragnarok X: Next Generation giving the Merchant and Assassin their much-awaited alternate jobs. Here are some facts about the new Second Class. 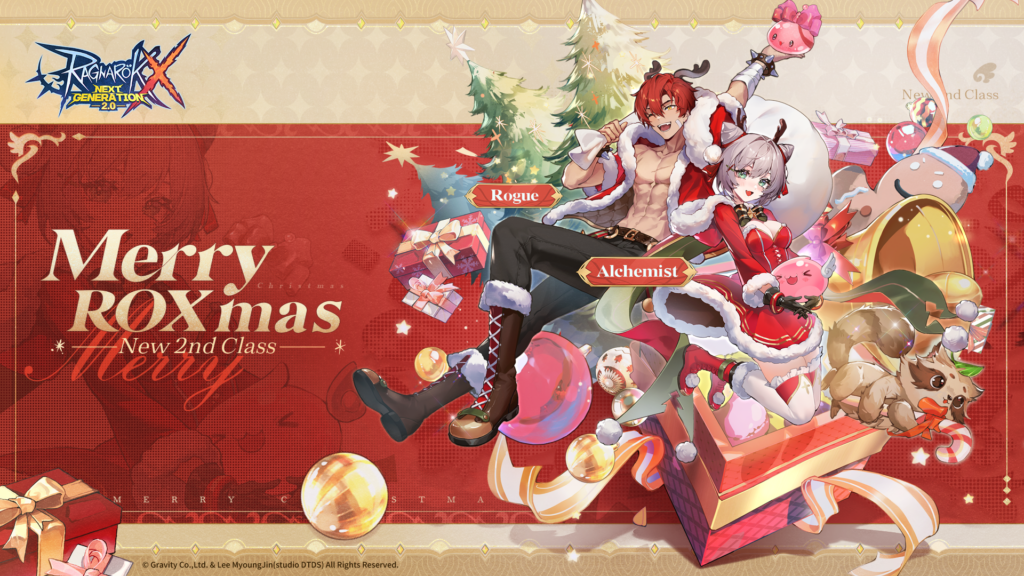 Alchemist is a Second Class of Merchant, which can progress to its third class as Creator. Alchemists have devoted their lives to the fusion of chemistry and biology. They can create various potions to sell or use them as self-defense on the battlefield. In addition, they can consume these potions to gain buffs, throw them at their enemies or support their teammates by making chemical strikes during combat. The Alchemist also uses advanced futuristic technology to transform his cart into a cannon, which he uses to bombard the enemy. They have even unlocked the mysteries of genes and synthesized all kinds of artificial organisms. These artificial organisms have unparalleled evolutionary capabilities. They can evolve to make Alchemists stronger, and are essential partners in combat.

Rogue is the Assassins’ new Second Class. They can advance to Stalkers. Rogues excel in one-on-one combat. On the battlefield, they are always detached from the fight at the front, and strike down enemies from behind. Rogues can emerge from the shadows, coercing enemies into a place where teammates can’t protect them; they can also remove enemy equipment and trap them in black holes so that they can’t carry out effective attacks; they can hide in the shadows and release Cold Arrows, destroying foes before they know what hit them. In addition, Rogues can copy other jobs’ skills, which might play an unexpected role on various occasions.

With all of the Second Class now complete, what are your thoughts on these new developments? A new update celebrating Christmas is coming soon too, so stay tuned for the Merry ROXmas!

Moreover, get $2 off your single purchase of $5 or more if you recharge outside the game. This discount is only available for a limited time, so don’t miss out! Coupons will be fine-tuned according to different currencies, so check the instructions on the pre-registration page for more details here.