Developed by Media Molecule and published by Sony Interactive Entertainment, Dreams‘ original game has been available on the 14th of February 2020. Although it was until 30th of June 2020 that they announced VR support for the game. 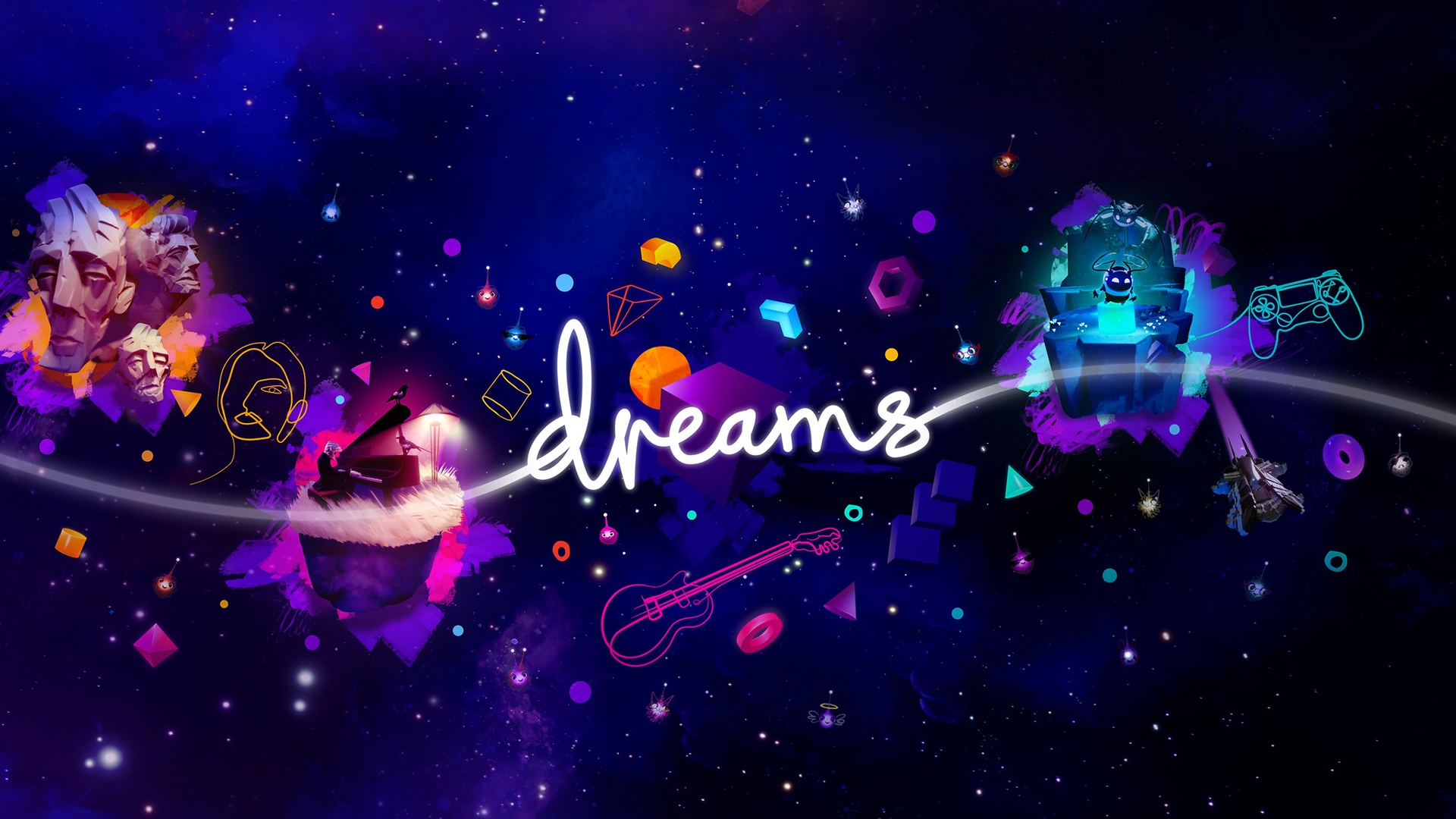 Dreams can be split upon two different segments. Dream Surfing and Dream Shaping and how the PSVR version varies from the original one.

Dream Surfing is the library where users can try out the community made creations. The Dream Surfing library  features tons of content all from around the world all ranging from various of different kinds of games all accessible with just a press of a button.

With the addition of VR support, users are able to enjoy the games available in a whole new different way. Creators now have the option to determine if they want to have their creations to be VR compatible or not.

It is also note worthy to check out the previous games that you’ve played in the past to see if they have VR support so that you’re able to re-experience it but now with more immersion.

While testing and trying out the all the distinct fan creations is arguably the best way to fully experience Dreams, users can also opt to try out Media Molecule’s very own game creation – Art’s Dream which is also supported in VR.

Again, while not the main highlight of Dreams, users can enjoy this 2 – 3 hours story game filled with 3 distinct game-play and an overall great and melancholy narrative to get an overall experience of the potential that the VR version can offer to users.

Users can play the plethora of games all available in this hub, most of which are VR supported provided that the creator have enabled it.

Although most of these games still have yet to adapt to the move controllers, users can only stick with the default controller support for the most of the time.  But don’t let that deter you from getting yourself into this immersive world full of surprises.

Each and every game created have their own unique twists as well as oozing out distinctive personality. While there are a wide-range of options to choose from, users can also find some familiar entries such as the fan versions of P.T., Beat Saber, etc.

And with the recent addition of VR, be sure to use it to fully immerse yourselves into their world.

With the massive amount of content available in the hub, things can get overwhelming and that the creations ranging from the good ones to the less ideals ones being jumbled up. To work around this from happening, Dreams provide a like/dislike feature where users can leave feedback on whether they enjoyed it or not.

The other main feature of Dreams would be:

With this new incorporation with VR support. Users are now able create works in a precise way compared to the original version. Users can now place objects with more accuracy and painting artworks are now considerably easier since you’re able to work in a more similar manner to real-life painting.

While users can certainly go in blind and fumble around with the creation tool kit, Media Molecule have provided their own tutorials where users can learn more in depth into said creation tools.

Many may think that tutorial are boring and tedious, but I can assure you, the tutorials they provide are fresh and fun experience to go through.

Although, while the tutorials are certainly fun and that they go at your own pacing, things can get quite complication and complex at times. But hey, no one ever said that game development is easy.

Once users are happy and contempt with their creations, they are able to share it with the world for everyone to experience.

If you’re someone that isn’t as skilled as other at creation or that you really want to use something that you saw from another’s creation, no worries, Dreams got you covered where users are choose to use other people’s assets to create your own stuff.

Not only that, Dreams also provides some basic templates for users to edit and use such as the First Person Shooter template by Media Molecule themselves.

There are just so many different things to talk about when it comes to the potentials of Dream Shaping which might be talked more in depth in a different article in the future. In Dreams, your cursor is often referred to as an “imp”. This “imp” is your main method of selection when the user is in Dreams. Users have 3 different options when it comes to the methods of moving their “imp”.

The first would be by using the default Dual-Shock 4 with motion controls. The way this method works is that you control your “imp” cursor by moving around your controller. While this method is to me, the easiest to use, it’s not as precise as the other two methods.

The next method would be by using the Playstation move controllers. These controllers act like a “wand” where you can move the cursor around with them. Although this method gives users more precision, it can take some time to get used to the button controls on the move controllers.

Last would be the recent addition since the early access, which is by using the DualShock with motion controls removed, instead you use the left joystick on the controller. The movement of the left joystick is echoed to the cursor. This method allows small details and straight lines to be made easier but the overall feel isn’t there. While not obsolete, here are some of my own personal opinions when I tried out Dreams: Once you get used to the controls, the immersion that Dreams can offer really kicks in. Compared to the non VR version, Dreams with VR support definitely lets users be engrossed into the world filled with amazing content.

Dreams offers creators limitless of possibilities given their wide range of creation tool kits which with the given time and effort, creators are able to bring what they envision to life along with their fun and interactive tutorials which are all available for free.

And for people who don’t create, Dreams provides a platform where users can access all the content available. Users can easily spent hours upon hours just by browsing through the sea of creations made by other people.

People who own both a VR set as well as a Playstation should definitely get this game as it’s for everyone. And although the game is still in early access, Dreams shows great potential. Dreams Universe
Publisher: Sony Interactive Entertainment
Developer: Media Molecule
Release Date: 2020-02-14
PlayStation 4
The latest experience from Media Molecule, the award-winning creators of LittleBigPlanet and Tearaway, Dreams Universe is an ever-expanding game universe – exclusive to PS4 – where you explore, experience and play in the limitless imagination of players around the world.
Give us some support by subscribing to our Youtube Channel !
Previous Post