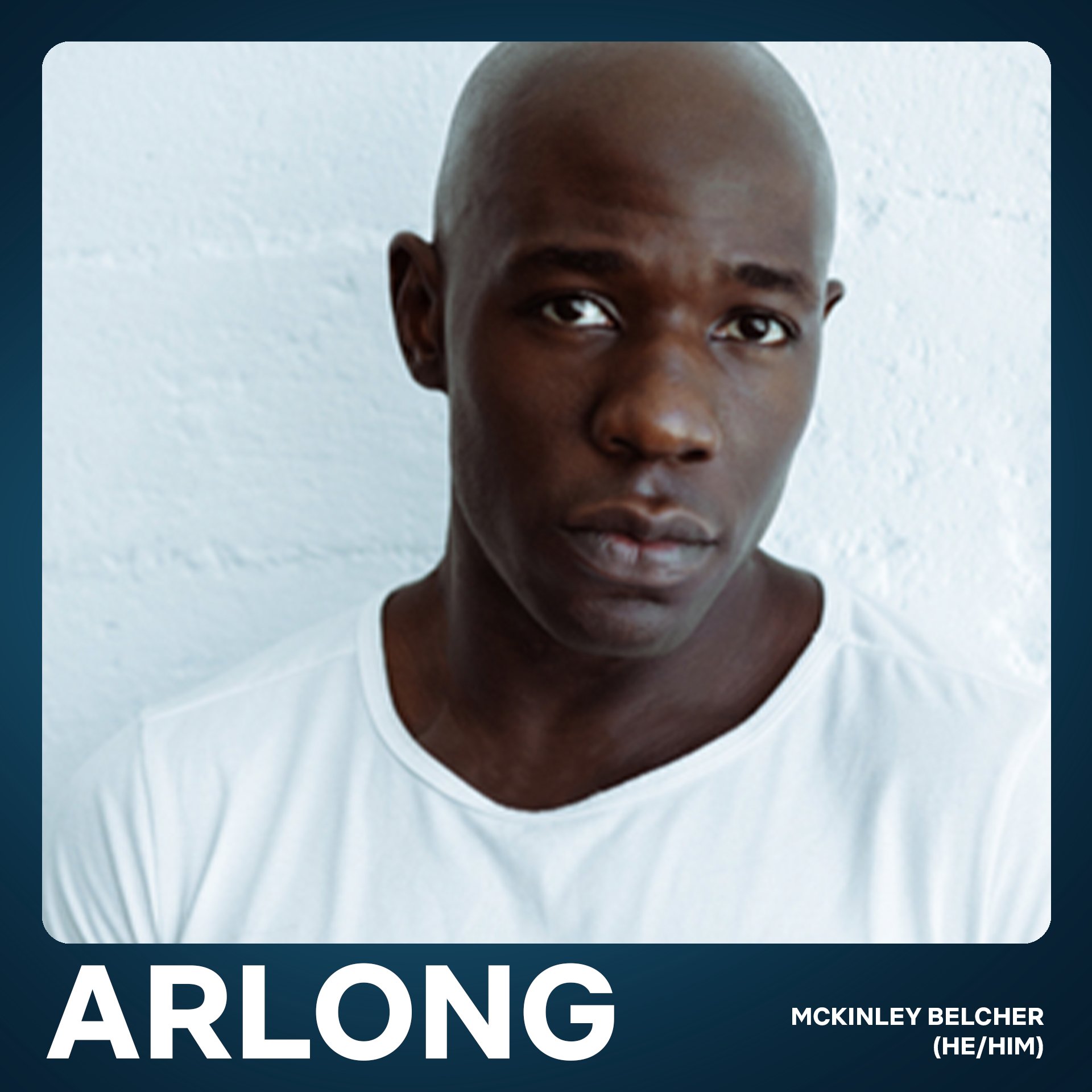 While it is clear that the One Piece live action series will take place around the beginning of the series, adapting the Romance Dawn arc, the addition of Arlong suggests that the 10-episode Netflix adaptation will also cover the Arlong Park arc.

it’s worth noting that Garp does not appear in the anime until Water 7. As such, it is probable that scenes or flashbacks of Koby and Helmeppo being trained by Garp will be shown. Either that, or the live action series may deviate heavily from the anime.

Filming for the live action series has already begun since January 31st earlier this year. The cast and the crew of the One Piece Netflix adaptation were in South Africa for production.

In other related news, Bandai announced an official One Piece Card Game set to be released worldwide later this year.

Guilty Gear Strive DLC 5 Might Be Out Before May, According To The Soundtrack