Michael Mumbauer Steps Down From That’s No Moon

Michael Mumbauer has stepped down as CEO of That’s No Moon, months after announcing the start of the Triple-A Studio.

In a post on LinkedIn, Mumbauer broke the news that he would no longer be CEO of the studio, with the implication that he was leaving it altogether.

“I am no longer the CEO of That’s No Moon”, he says. “I love the company that I built and all the amazing people I brought inside it. They are a collection of some of the finest artists and technicians in the world. I have no doubt they will do incredible things and I will miss them dearly”.

This comes just as Mumbauer was announced as a panelist at the DICE Industry Town Hall.

It doesn’t seem as though this was the result of any bad blood between Michael Mumbauer and That’s No Moon, as he expressed support for the studio despite his departure.

“When TNM’s debut game comes out, I will be amongst the first to play it and when it wins awards, I will be celebrating with them”, he says. “For now, I leave Las Vegas, with an eye towards the future”. 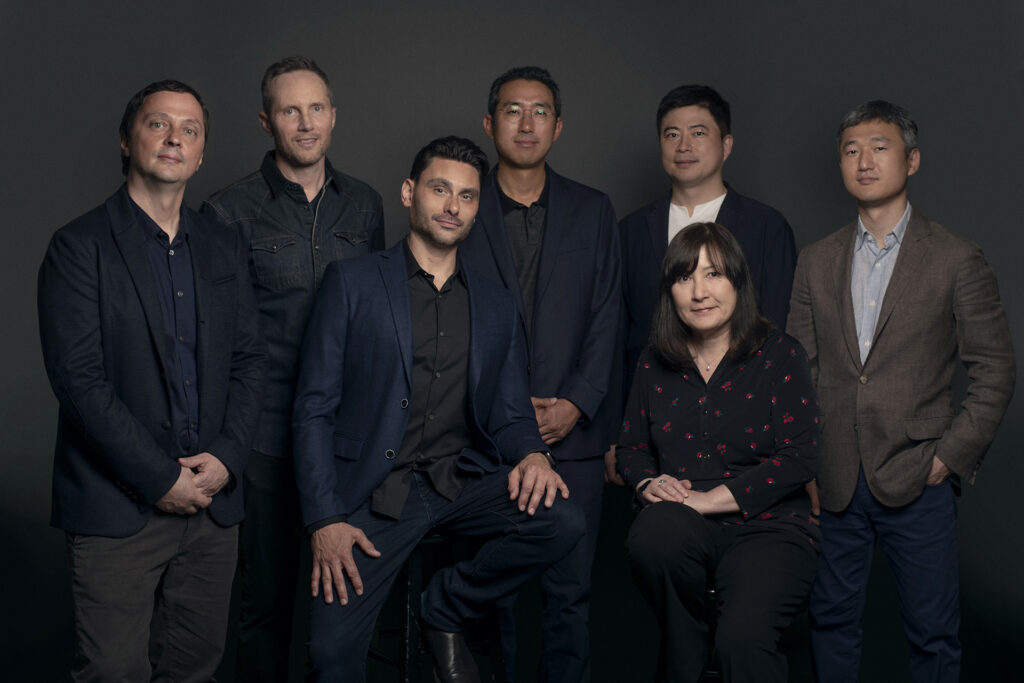 Even his former coworkers commented on the post, wishing him well on his journey.

“Mike you did an incredible job building this company and I truly can’t thank you enough for trusting me, empowering me and giving me an opportunity of a lifetime to help build and grow this company! Truly wishing you nothing but the best my friend!“, says Kelly Barschig, VP of Talent Acquisition at That’s No Moon.

We’ve asked That’s No Moon for comment, and will update this article as necessary.