[ Guide ] Soul Tide Reroll Tier List and how to reroll

Soul Tide is out and like any other mobile anime gacha game, there is bound to be a tier list for characters and who to reroll for. However, before we go into the tier list, I strongly recommend NOT to reroll in Soul Tide. This is because of two reasons:

If you do decide to reroll, bear in mind that Soul Tide is easily one of the most annoying gacha games to reroll in. It’s simply not worth it to reroll. Just play the game normally. You’ll progress much faster and will have a much better experience playing the game overall.

If you still insist on rerolling (you’ve been warned), there are two ways to go about it.

Even if you skip all the story cutscenes, before you even clear stage 1-1, you have to clear stage 0-1, 0-2, and 0-3 first WITHOUT auto battle unlocked. This entire process can take between 10 – 15 minutes. If you don’t get the character you want, having to delete and download the game data again just to restart the process will take forever.

If you have a lot of spare email accounts already, this method is for you. While you do not need to clear 0-1, 0-2, 0-3 and 1-1 again, if you run out of email accounts, you’ll probably spend more time having to make new ones.

There are multiple banners you can reroll from. As mentioned in the previous section of this Soul Tide reroll tier list, you’ll want to pull from the Moon Palace Banner. The reason is simple—Colcher is the best character to reroll for and she has a rate up on the banner.

However, even with the rate up, the chance of you getting Colcher is only 1.36%. Note that all characters (Dolls) in Soul Tide do not have rarity like in other games. 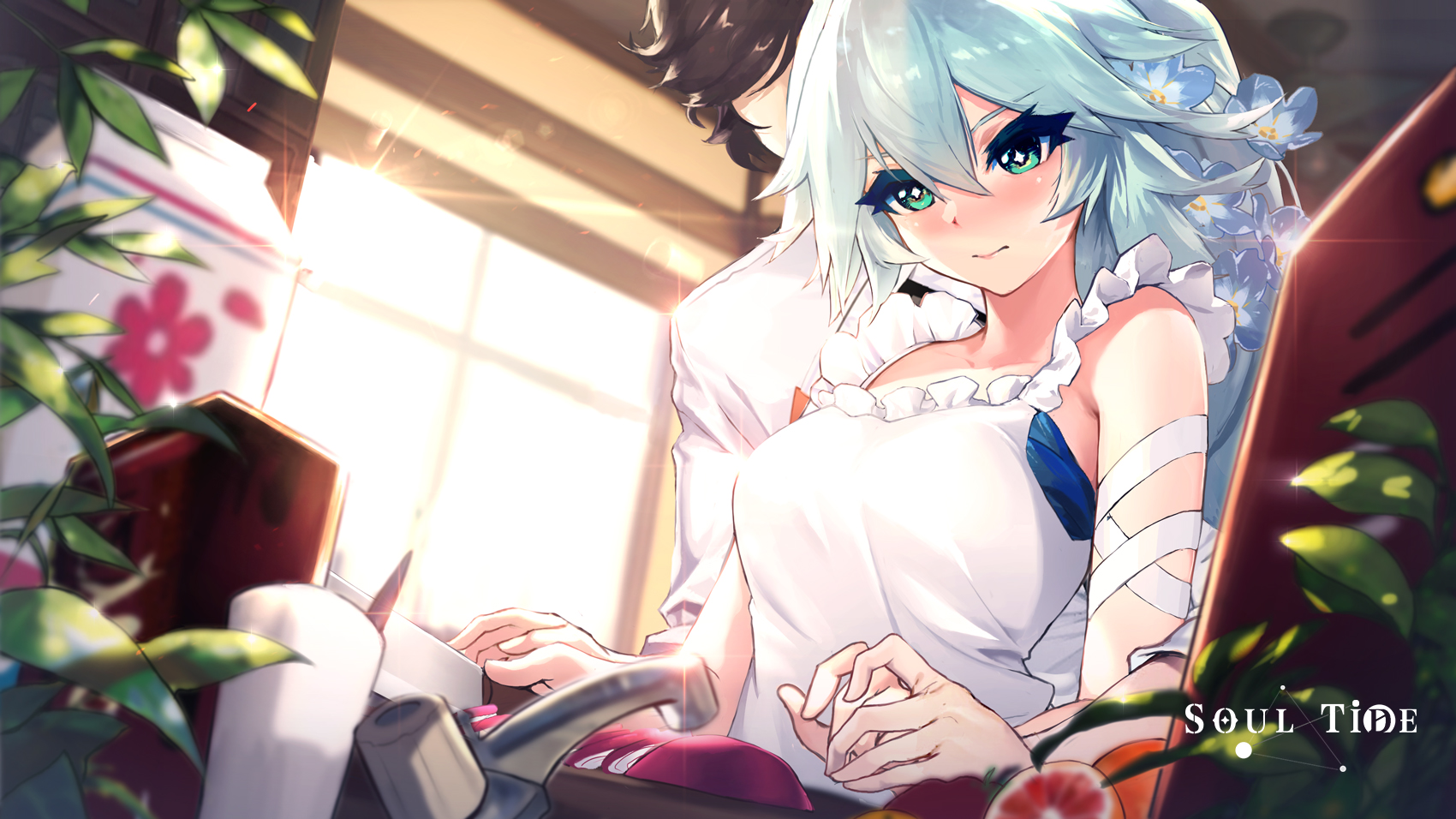 Colcher is the character to roll for. As the best healer in the game, Colcher works extremely well in just about any team. Healing aside, what makes Colcher so broken is her ability to help an ally activate their ultimate skill twice in a row. If you’re pulling for Colcher and luck isn’t on your side, you MAY consider settling for the following characters. Akaset’s the best tank in the game. Extremely hard to kill, Akaset will make your team harder to kill thanks to the damage reduction she provides. Also, her ultimate skill hits really hard. Furthermore, she shines with lightning element units. Nicolette specialises in bleeding and works especially well with other units who can cause bleed. On top of dishing out damage, Nicolette can also buff the rest of your team’s attack, which is useful in just about any team composition. Any other unit that’s not mentioned above belongs here. Virtually all the characters in Soul Tide are viable, so if you didn’t get Colcher or the other characters mentioned previously, just settle for whoever you get (or just play the game and stop rerolling). That is all for this Soul Tide reroll tier list. If you’re still adamant about rerolling even after all our warnings, we wish you all the best in getting the characters you want.