Bandai Namco has announced Open Access sessions for MOBILE SUIT GUNDAM EXTREME VS MAXIBOOST ON, which will be releasing on 30  July 2020 on the PS4. There will be six sessions, with times in GMT + 8:

There will be 185 playable units and 36 stages in the game. Besides that, there will be several modes for you to try:

Pre-ordering the digital version will allow players to play an extra 24 hours of each Open Access session for MOBILE SUIT GUNDAM EXTREME VS MAXIBOOST ON. The extra 24 hour schedule is as follows, in GMT +8:

Times may also be changed. Pre-order details for the digital version will be announced at a later time. Some Open Access data differs from the full game, and is not transferrable. The “Extra Open Access” is only obtainable during the pre-order period of the digital version. Internet connection is required, but online multiplayer is available even without Playstation Plus in Open Access.

A premium sound edition for the game will include all 33 songs that were previously only available to members of Gundam VS. Mobile in the arcade version of MOBILE SUIT GUNDAM EXTREME VS. MAXI BOOST ON. 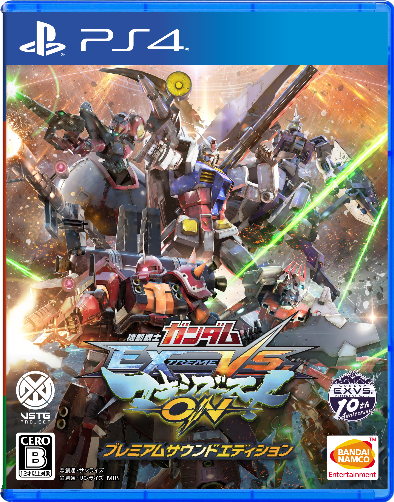 Only the downloadable version is available and content may change, as well as being at limited stock. Songs are also game size, not full size.

The Collector’s Edition will include the Standard Edition and a special Gunpla HG 1/144 Extreme Gundam & Eclipse-F Parts (EXVS. 10th ANNIVERSARY COLOR Ver.) Set that can only be obtained with this deluxe edition. It is a reproduction of the unique color Mobile Suit with metallic gloss injection. 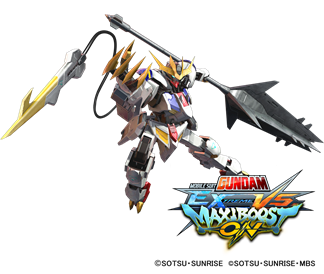 Extra 24 hours for the 6 Open Access sessions scheduled to start on 20 June 2020. Open Access may also be changed or cancelled due to unforeseen circumstances.

You should check out our interview with the producer of MOBILE SUIT GUNDAM EXTREME VS MAXIBOOST ON, Akihito Chiba, here!

Give us some support by subscribing to our Youtube Channel !
Tags: BANDAI NAMCOGundamMobile Suit Gundam Extreme VS. Maxiboost ON
Previous Post